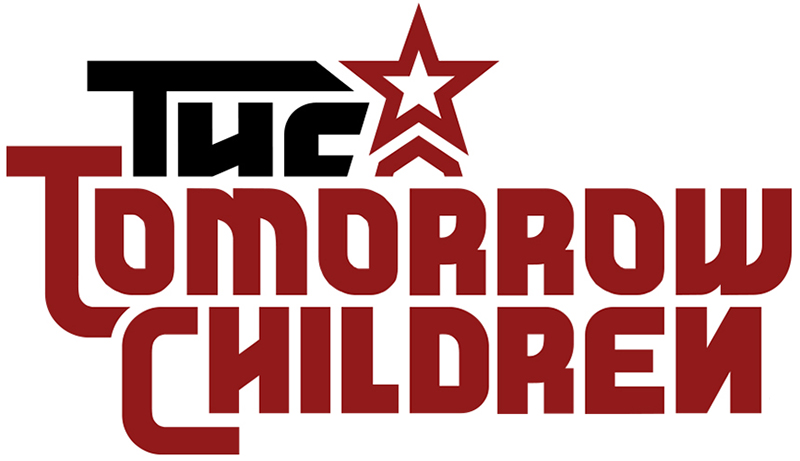 Developer of the PixelJunk series, Q-Games, has announced a release date for it’s brand new game – The Tomorrow Children. President and executive producer at the studio, Dylan Cuthbert, has said that the genre-bending PS4 exclusive is most probably going to be made available this Autumn 2015, so between September and November most likely.

The Tomorrow Children combines shooting, world-building, resource gathering and management, tower defence, strategy, and multiplayer co-op. The game was revealed back in 2014 at Gamescon. We hear further news from Cuthbert about the game, as he says that the team have been “adding tons of new features previously unseen in trailers and the closed alpha last fall” and “enriching the story and setting.”

“Although the world of The Tomorrow Children is encased in the bleak Void, life still flourishes as humanity claws its way back from the brink of extinction, and players in the roles of Projection Clones will take that life into their own hands,” Cuthbert has stated. “Players will take control of the fate of their town and eventually the world itself as they build up and expand it from a nearly empty outpost into a lively home filled with shops, facilities, and even a home of their very own, all while defending everything they’ve built in life and death struggles with invaders from the edges of existence.”

You can take a look at the Official E3 2015 Trailer below!