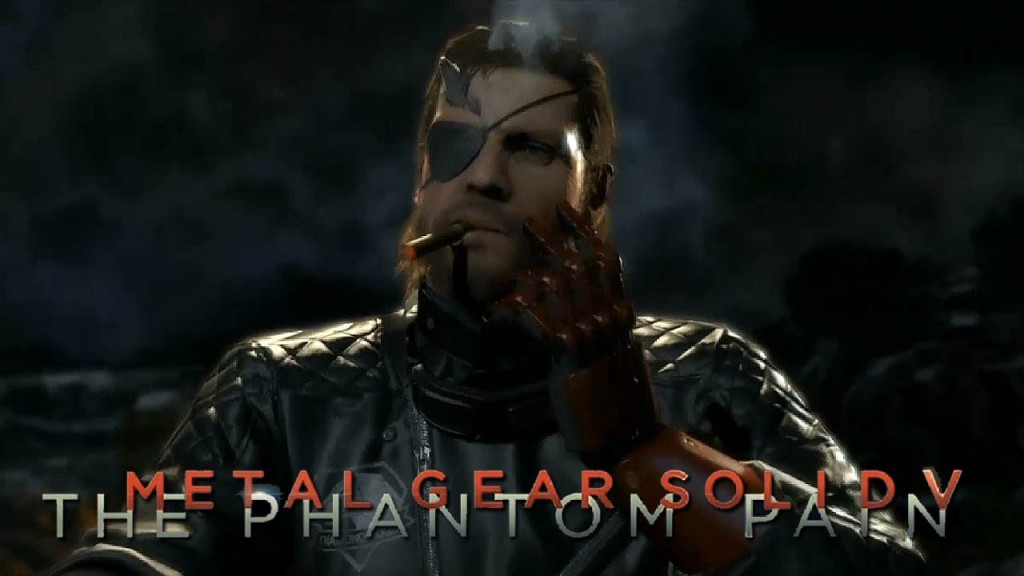 Konami has released over half an hours worth of footage, which is showcasing more of MGS V’s game-play. Within the footage, you will see Snake on a mission entitled “A Hero’s Way,” in which he is tasked with taking out a Spetsnaz commander.

Rocket-arm definitely count as “different”, as Konami have been planning on depicting a “different way of infiltration”, for the upcoming open-world stealth game.

“While it is true that a few microtransactions option due exists, the entire game has been carefully balanced to be fair and enjoyable with or without using these options,” Konami has said.

“There’s no pay to win option. Rest assured that every single item, weapon, and mission in the game is available to all players without paying a single cent.”

The Phantom Pain will be made available to PS4, Xbox One, and PC, on 1st September 2015. Also, according to sources, once the game has shipped, Kojima will be leaving Konami.

Are you excited about the release of Metal Gear Solid V: The Phantom Pain? Let us know!