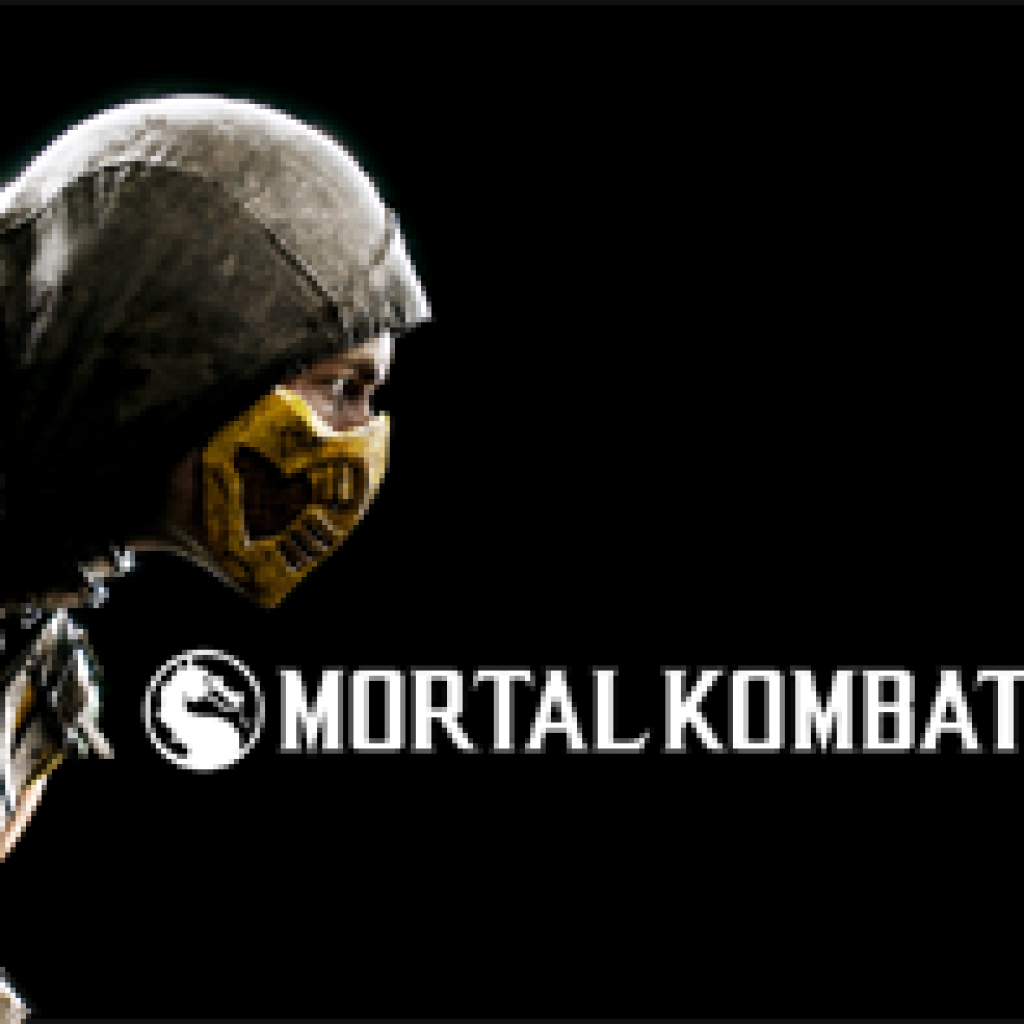 Yesterday saw the release of Mortal Kombat X’s launch trailer, from NetherRealm Studios and Warner Bros. What’s more, for all you System of a Down fans out there, the video was directed by the band’s very own Shavo Odadjian and features the classic song ‘Chop Suey’.

This trailer is one of those which you MUST watch to the end (due to a particularly gruesome fatality) and sees the comeback of many a character, as well as new ones.

Don’t forget that the release date for the game is next Tuesday 14th April 2015, and will be available for the PS4, Xbox One and PC. The PS3 and Xbox 360 versions, however, have currently been delayed. You can watch the launch trailer HERE!

previousArriving in September for Wii U - It's Mario Maker!