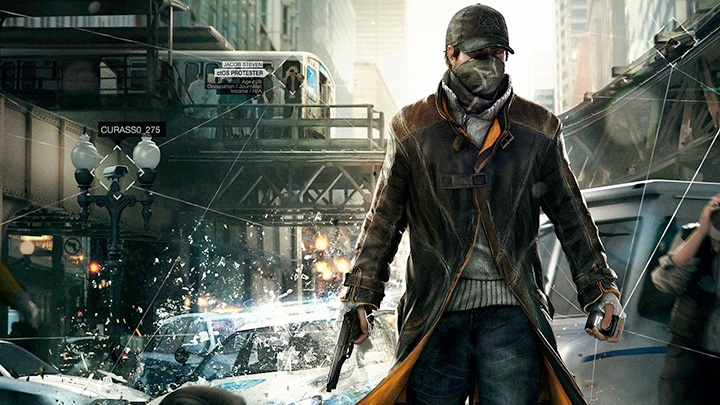 Ubisoft have recently been forced to reassess how they are to go about showcasing pre-release games, due to a backlash that has arisen to do with Watch Dogs and it’s apparent “downgrade”.

“With E3 2015 we said, OK, let’s make sure the games are playable, that they’re running on the target machines,” CEO Yves Guillemot told The Guardian. “When we show something, we ask the team, make sure it’s playable, make sure gamers can immediately see exactly what it is. That’s what we learned from the Watch Dogs experience – if it can’t be played on the target machine, it can be a risk.”

Guillemot has also voiced that he puts down some of Watch Dogs’ issues on the fact that they’re trying to create a more ground-breaking experience for undefined early hardware.

“It’s a real challenge to create those types of games,” he goes on to say. “When they come out, especially the first iterations, they are not perfect on everything. We think we launched a good quality game for a first step in a new brand with a new technology. It’s just so complex – seamless multiplayer, connectivity with mobile and tablets, so many things – it was maybe a bit too much for a first iteration.”

No matter the outcome, I’m sure that the guys will come up trumps in the end, and release a truly ground-breaking piece of work.