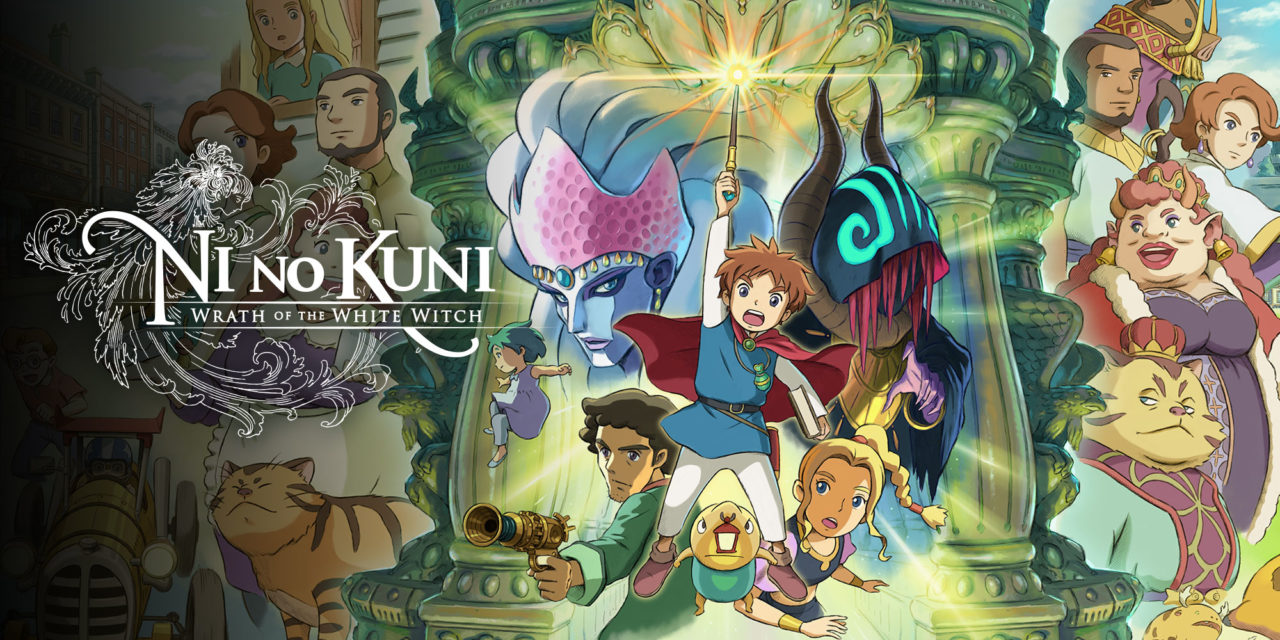 Need to stack up on Games for this summer?

We all need a few new games this summer, after all…it’s no fun waiting around for fall or winter releases and though summer releases are so painfully close, we need something new to occupy ourselves. So here are the 5 Best RPGs for the Nintendo Switch that YOU can try out.

Journey into a Studio Ghibli-type world! Ni no Kuni: Wrath of the White Witch remastered is a Level-5’s classic tale. Join Oliver as he embarks on an adventure through a  magical world, help him bring his mother back after a tragic incident. With his trusted companions, he will travel across the land, to take on enemies, and overcome the challenges that stand between him and his mother’s salvation.

If you enjoyed the anime, you’ll enjoy the game. With a total of 16 characters to play, you have the opportunity to become amazing mages from different guilds. Many characters from guilds besides just “Fairy Tail” will also appear! You can even play through the original episode in-game. Give it a chance, I know we saw RWBY become a mess but Fairy Tail is a beautifully thought out RPG. It’s almost like it was made for the Nintendo Switch.

Join Mario, Olivia and Bob-omb, even the evil King Bowser in a quest to defeat Olly, the Origami King who aims to turn everyone into nothing but paper with creases. Now, I know what you’re thinking…’ It’s nothing like the original’. It doesn’t need to be. Super Paper Mario: TOK has its own charm. One that’s hard to explain. Give the game an open mind, don’t think about  Super Paper Mario or The Thousand-Year Door. Just play it.

In the Aytolis Kingdom, new heroes and warriors from across Fire Emblem must join together and face the countless foes, then restore the shield of flames in order to stop the Chaos Dragon. You progress through the story to unlock special playable chatacters, each one that has a unique ability. If you enjoy fantasy and JRPG’s this will be a good one to pick up.

Bravery Default 2 is another great RPG to pick up. Bravely Default II is set in the land of Excillant, split into five different kingdoms. The story follows four main characters; Seth, Princess Gloria, a traveler Elvis, and a mercenary by the name of Adelle. The four set off on a journey across the land of Excillant to retrieve the four element crystals that were stolen from Gloria’s homeland Musa. Sounds interesting right? I highly suggest giving it a go and pre-ordering from here.

To keep up with all the latest gaming news with, competitions, future discounts, and amazing content head to: