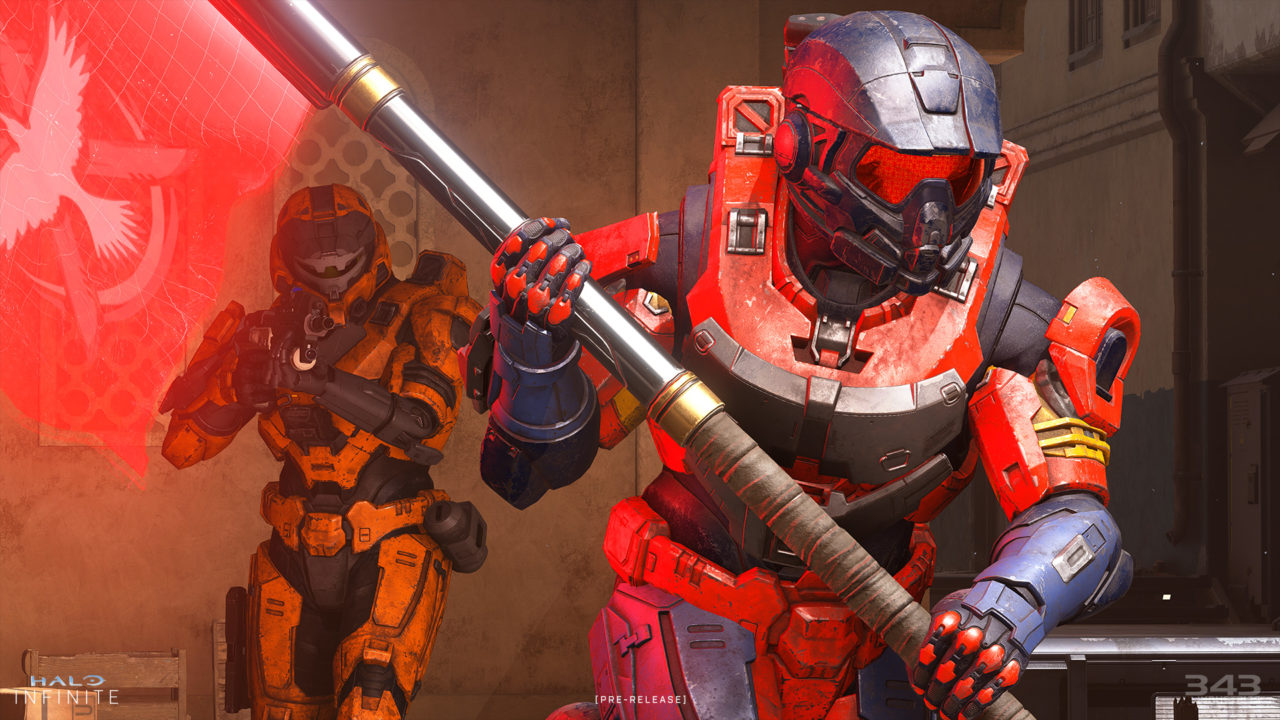 The multiplayer of Halo infinite released earlier this week as part of the 20 years of xbox celebration, and the game mode has already garnered hundreds of players. The multiplayer itself is free to play, but fans can purchase a now ubiquitous “battle pass” from the shop to unlock items. However some players have had some issues with how the pass has progressed. 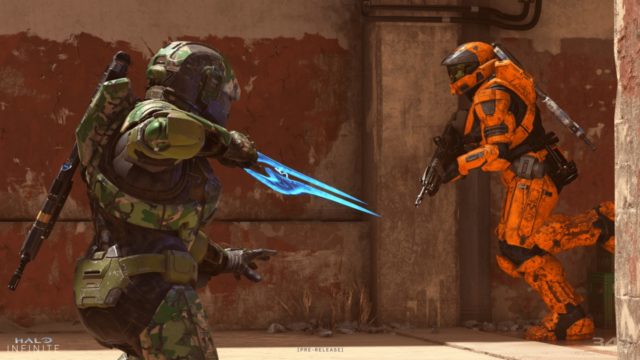 To level your battle pass, right now you need to complete specific challenges. Xp can only be gained through these challenges, meaning you could theoretically frag out in a match and receive absolutely no XP for it. Some challenges also require players to play certain game modes which are not currently available, meaning that people can be effectively time gated out of content.

343 have acknowledged the issue and are monitoring battle pass progression from launch day. Community director Bran Jarred has confirmed the devs are collecting information dn data from the launch day and will “share updates as we have them.” Whether the team at 343 will change the entire system used or just rework what exists is currently unclear, however. 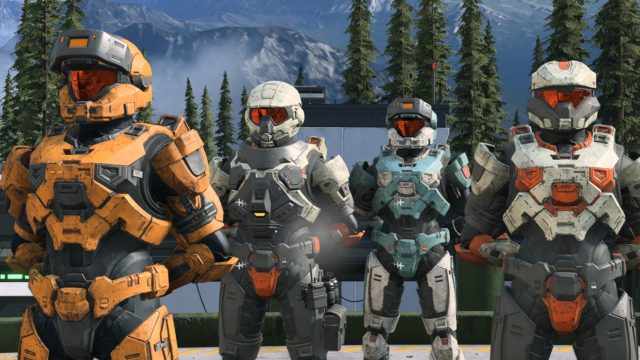 One of the main things players have suggested is the addition of XP rewards for match completions to help grind through the battle pass while also maintaining the current challenge system. This particular idea is similar to how Destiny 2 handles its season pass, with A list of up to 10 “weekly challenges” granting large buffs to XP but players still continuing to earn while playing the main game even if they are not completing those challenges.

As of right now its unclear if any changes at all will be introduced, but fans can take some solace in the fact that 343 is monitoring the situation

Halo infinites official release date is set for December 8, for Pc, Xbox One and Xbox Series X/S. you can Pick up a number of games and accessories for Xbox Series X/S from go2games.com. 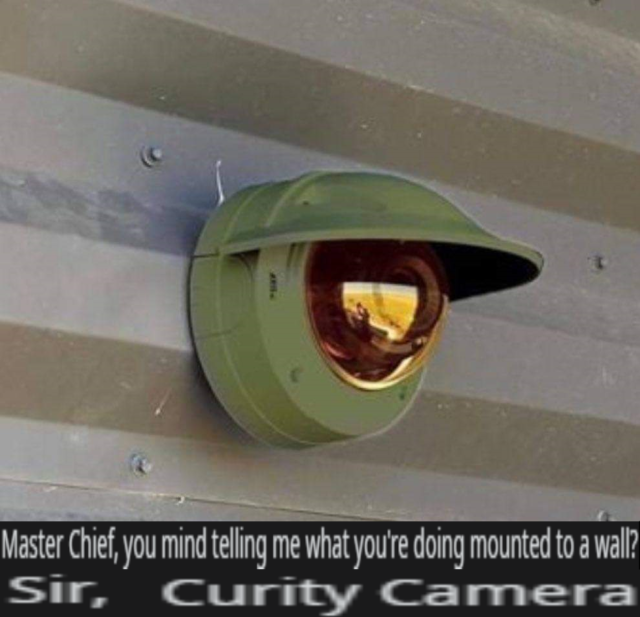 nextMiHoYo’s next project is a paranormal open-world online game