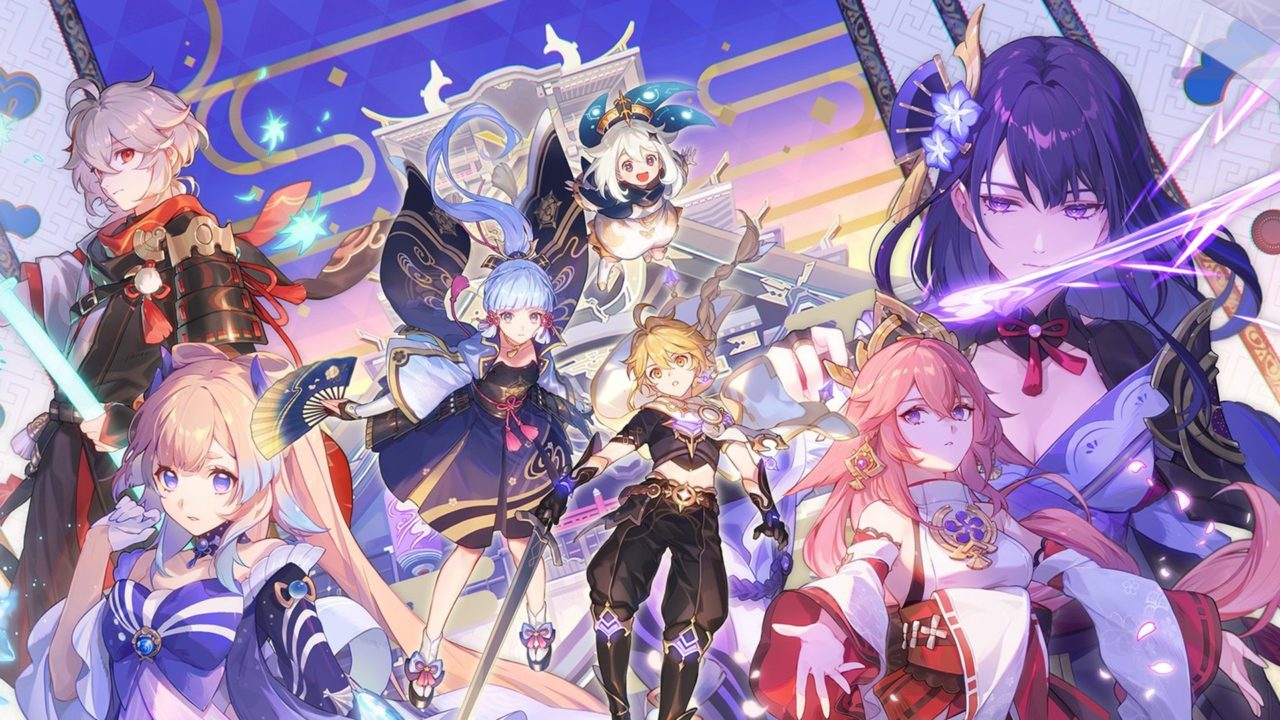 The studio behind Genshin Impact recently opened a new studio in Montreal, Canada to support the development of AAA games.

Genshin Impact is one of the most successful and profitable video games to date, reportedly earning 2 billion USD.

And with the 2.3 update headed this way, it’s only set to get bigger and bigger.

It’s no surprise, then, that all eyes are on MiHoYo’s every move. Everyone’s already buzzing about the upcoming game, Honkai: Star Rail. More excitement was stirred when it was revealed that MiHoYo were opening a studio in Montreal, Canada.

In this MiHoYo gains a foothold in one of the biggest development cities in the gaming industry, and also represents the continuation of Chinese investment in Western development spearheaded by Tencent.

MiHoYo have committed to hiring 100 new staff members for the new studio, and people have been monitoring their job postings to get an idea of what lies in the studio’s future.

One for a senior level designer describes an open world with urban areas and wilderness connected by a significant road system, with an emphasis on vehicular gameplay.

Part of the listings also state MiHoYo’s mission to “create a virtual world for one billion people by 2030.” Is that terrifying, or exciting? It seems the metaverse might have some competition, and they have the power of anime on their side.