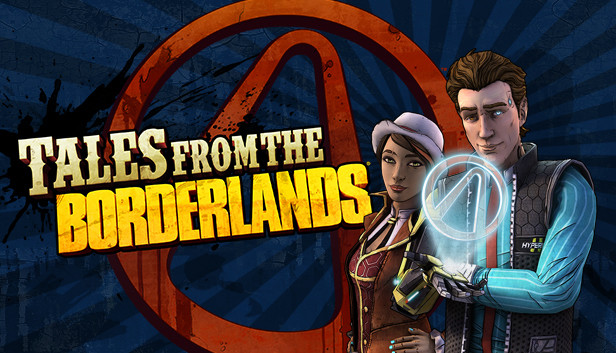 this year there was an announcement that tales from Gearbox CEO Randy Pitchford has announced at PAX East that the developer will be releasing a new entry in the Tales from the Borderlands series this year. While it’s technically a sequel to the first Tales game, it will feature all-new characters in a brand new story and adventure.

according to kotaku tales from the borderlands 2, will be made “in-house” unlike the previous game that was made by the now-defunct telltales games, the published is now 2K the published for the main borderlands titles Pitchford’s announcement kept details about the game to a minimum, so we’ve yet to know what kind of adventure we can expect.

the first game was an interactive graphic adventure game with 5 episodes released periodically over the course of a year, much like other telltale games the first game is a game of choice where your actions deeply affect the world and the characters around you,

It centers around Hyperion employee Rhys and a con-artist named Fiona who worked together to accomplish a common goal, but the new game having all-new characters means we may not be seeing more of them, which is a shame given threw out the first tales grew attached and a connection to them

Gearbox released the Borderlands spin-off Tiny Tina’s Wonderlands, a first-person shooter, in March. The Borderlands movie, which finished filming in 2021 and features a star-studded cast that includes Cate Blanchett and Jack Black, is also expected to hit theatres this year. Gearbox doesn’t have an exact release date for the new Tales from the Borderlands game yet, but it promises to make a full announcement for it this summer

previousLego Stars Wars: The Skywalker Saga sales through the roof