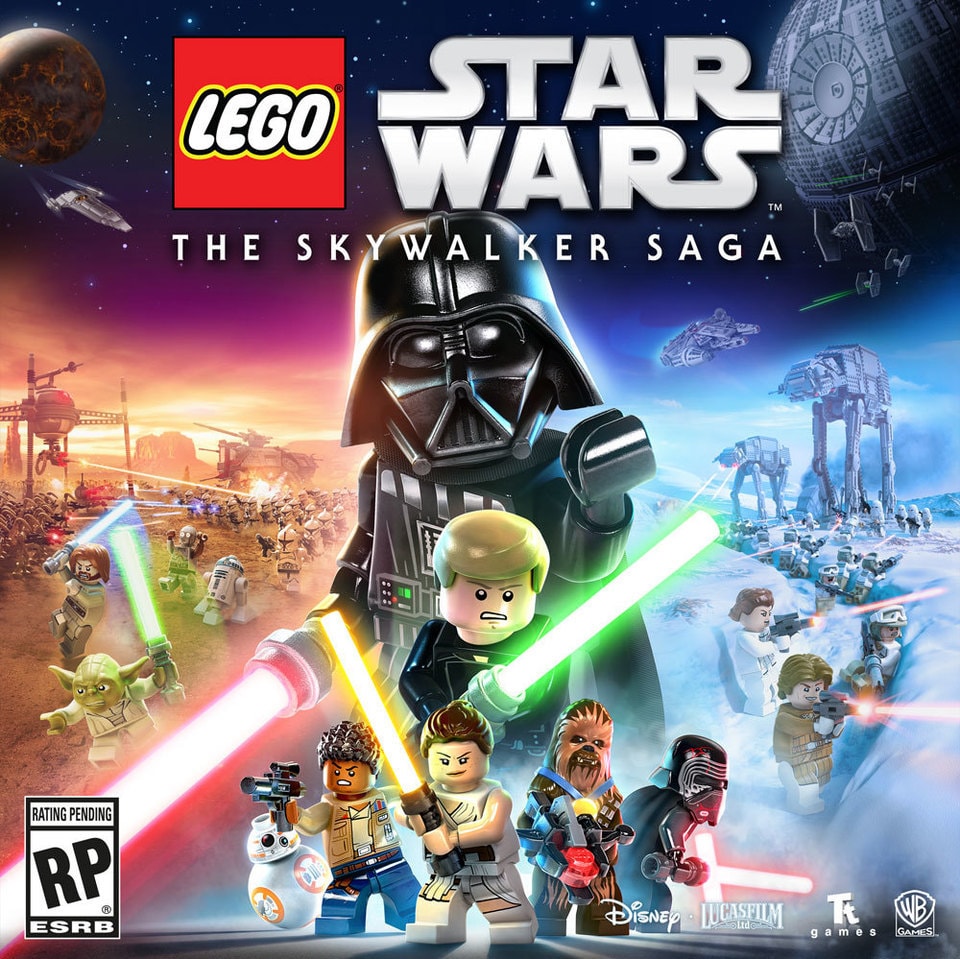 The Lega Star Wars: The Skywalker Saga, is a massive game being a lego game passed upon the 9 movies star wars games with good humor.

Lego Stars Wars: The Skywalker Saga was released on the 5th of April and it has a reserved tone of love from fans, altho it has only been a few weeks, and the game has already broken some impressive records

warner brothers have announced that Lego Stars Wars: The Skywalker Saga is now is its biggest lego video game launch to date it quickly became the most played Star Wars and LEGO title on Steam within a matter of hours. LEGO Star Wars: The Skywalker Saga clocked in 82,517 players at its peak during the 24 hours of its release, beating Star Wars: Jedi Fallen Order which recorded 46,550 following the launch

more presently the Lego Star Wars: The Skywalker Saga has now moved more copies than Elden rings in the UK, due to this it is no surprise that this is LEGO’s biggest game launch yet

According to the announcement, LEGO Star Wars: The Skywalker Saga has crossed 3.2 million sales within a span of two weeks and has managed to exceed sales records “across every platform, region, and edition” says Warner Brothers Games. The company went on to thank players as the game tops the list of the biggest launches in LEGO games history.

developed by TTgames in partnership with Lucasfilm Games The Lego Star Wars: The Skywalker Saga shows the player all the 9 skywalker-centric feature films, you get to travel the stars in a galaxy far far away reenacting the iconic stories, gamers get to play a number of the iconic and recognizable characters from the movie, such as luke skywalker, dark maul, kylo ren and more, featuring new combat mechanics and massive exploration options,

The Lego Star Wars: The Skywalker Saga allows someone to play at the beginning of any of the three trilogies be it The Phantom Menace, A New Hope, or The Force Awakens.

this success for the game has been a refreshing change for TTgames following the multiple delays and allegations of extensive crunch during development, given the success of The Lego Star Wars: The Skywalker saga it is very interesting to see what the future is in store for fans both of the Lego and Star Wars franchise

there has been an announcement there will be several DLC packs for The Lego Star Wars: The Skywalker Saga including the Mandalorian season 2 and star wars: the bad batch which are scheduled to be released on the 4th of may

nexta new tales from the borderlands is planned