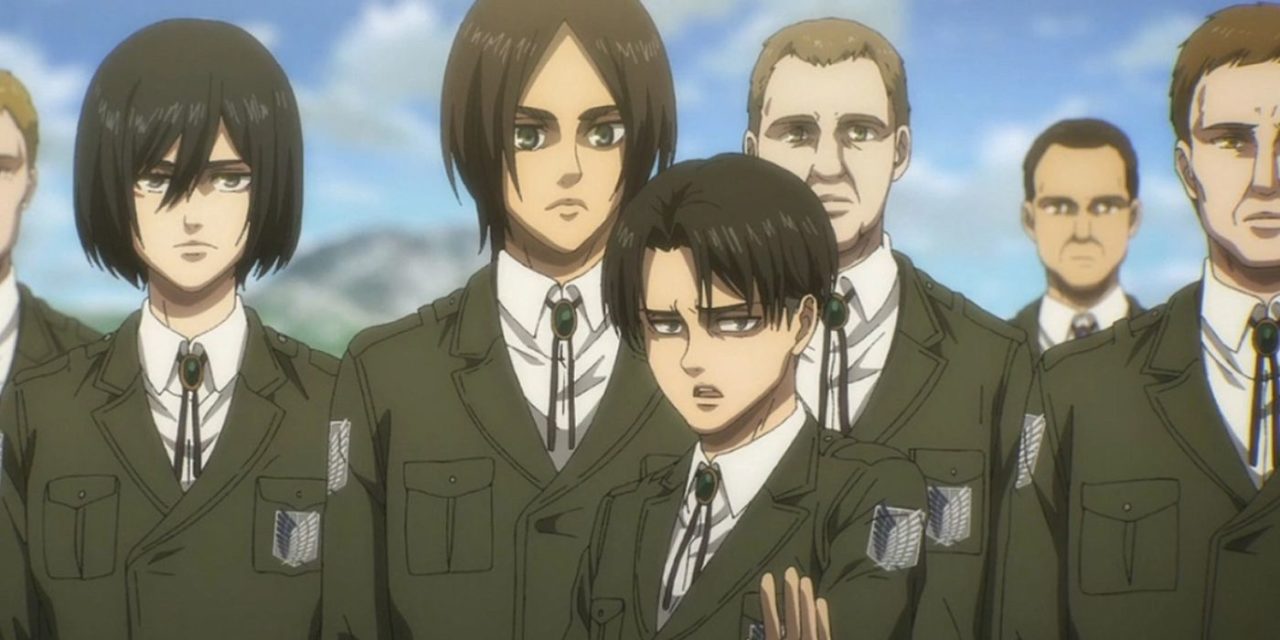 With the final part of the last season of Attack on Titan generating tons of hype, Activision was quick to get in on the action.

A bundle launching January 10th, including ten items inspired by the hit anime series, Attack on Titan. The highlight of the bundle is a Survey Corps uniform, inspired by the icon himself, Levi Ackerman.

Additionally included will be three weapon blueprints (including the Titan Piercer blade) and a charm, sticker, emblem, finishing move and highlight material.

Other upcoming season updates include a new character (Isabella Rosario Dulnuan Reyes), her preferred submachine gun, and expansions to both gameplay and items in Vanguard’s Zombies mode. The relevant patches for the new Attack on Titan content will appear roughly a week ahead of time at midnight Eastern time on January 12th for Vanguard and January 13th for Warzone.

Though some might find the combination a little strange, given the huge difference in style, if you’re a fan of the anime, it might be nice to have your own series souvenir.

nextXbox players are fed up with forced crossplay with PC gamers