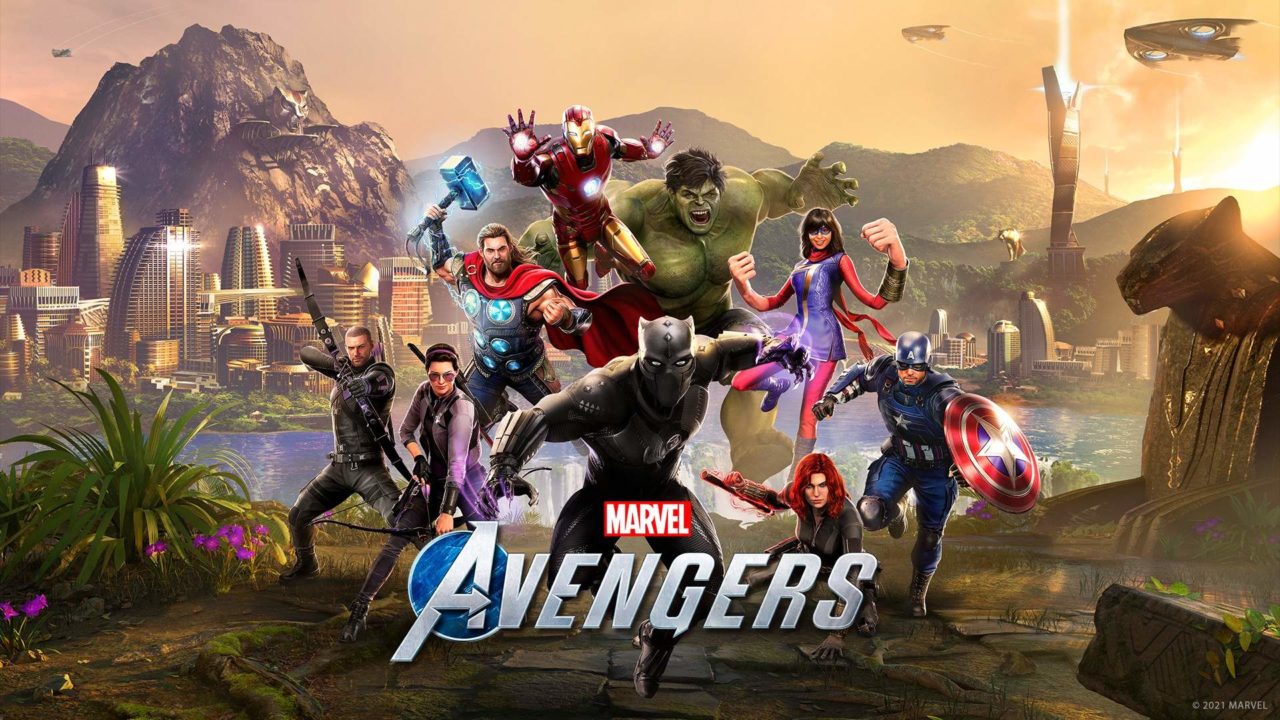 It finally looks like the Avengers are starting to assemble in the gaming world, with Marvel Avengers arrival on Xbox Game Pass turning the games fortunes right around.

Upon its 2020 release, the Avengers team were greeted with a luke-warm reception. Fans were left disappointed with ‘convulated and uninspired menus with major bug issues’.

Broken matchmaking, reused environments and unimaginative enemies looked to make Crystal Dynamics action role-playing brawler doomed to stay in the unfortunate game category of ‘what could’ve been’. Even the release of post-launch content such as the War for Wakanda DLC didn’t look like it was going to pull the game out from the ashes.

That is until now, as it seems the developers decision to put the game on the Xbox Game pass is  paying off. Tony Stark and co have risen into the top 15 most played games on Xbox overall in the US since its arrival on the Game Pass. An impressive feat for a product which looked devoid of ideas.

However, this recent success should come as no surprise. The Xbox Game Pass has a track-record of helping to improve player numbers which means it should be no different for Stan Lees superheroes.

The big question now is whether Crystal Dynamic are able to transfer this new-found popularity into a long-term plan for the games future.

As previously mentioned, players were not overly impressed with what they were offered at first. Upon launch, Kataku reviewer Mike Fahey specifically criticised the games repetitive features and lack of content. He wasn’t alone.

“We need new content. New enemies. New game mechanics…The initial excitement over playing beloved superheroes has dulled, thanks to a lack of variety in late-game content”.

For a property of this magnitude, Marvel’s Avengers should’ve taken advantage of the Marvel hysteria infecting the globe right now. Instead, everything just felt a little too rushed. However, the signs that Crystal Dynamic can turn it around after this are starting to look promising.

The games above-mentioned War for Wakanda DLC and the upcoming Spider-man DLC look to add a lot more free content for players to divulge in- even if the latter is only available for Playstation users.

Crystal Dynamics also put out a recent and well-received next-gen update for the game on Xbox Series X.

Let’s just hope Crystal Dynamic will take  advantage of this recent success so all our Marvel gaming fantasies are properly fulfilled. 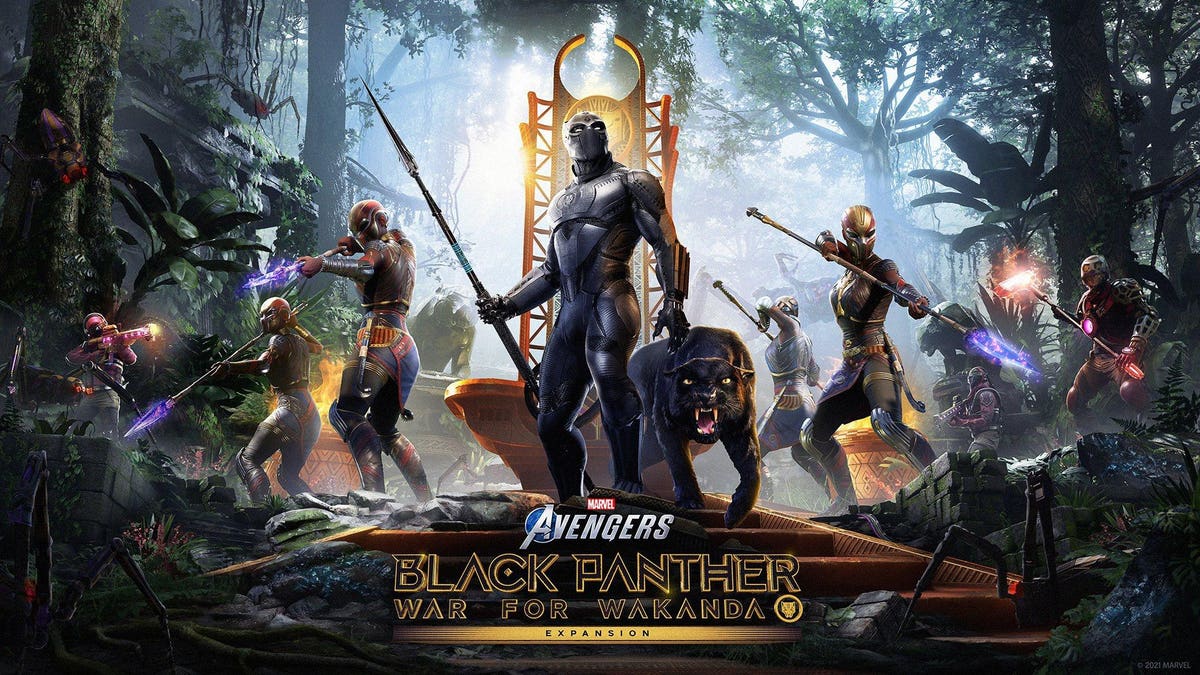 If you want to jump in on the all the action, Marvel’s Avengers is available now on PS4 and Xbox One here. nextBattlefield 2042’s Beta is live, and we've jumped straight into the battle on PS5