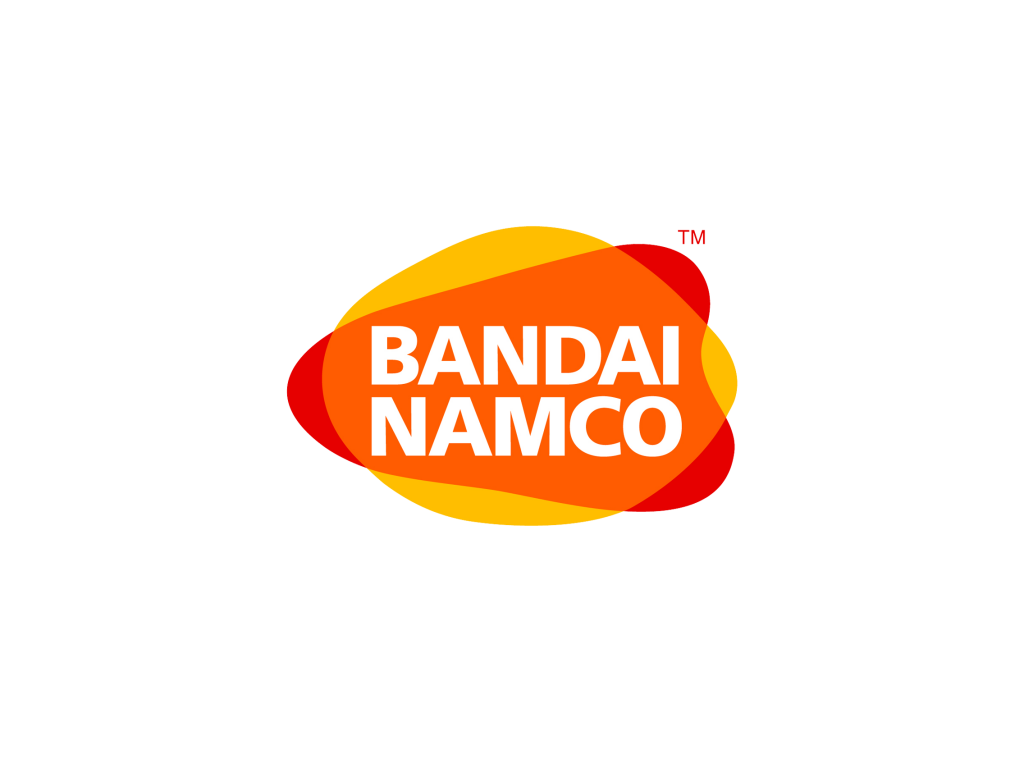 For the first time in the publisher’s history, they have been given the spot of No.1 Publisher in the UK. Go Bandai!

Last month, Bandai Namco was the UK’s most successful games publisher for the first time in the firm’s history!

GfK Chart-Track data has shown that almost 25 per cent of all the boxed games, that were sold last month, were from the publisher.

When looking at revenue, Bandai Namco accounted for an absolutely staggering 36.6 per cent of the software market!

The reason for this chart topping news was that the firm had the two biggest games out in May – The Witcher 3 and Project CARS.

“It’s been a very positive start to 2015 for Bandai Namco, especially in our EMEA and Australiasian territories,” said the publisher’s VP for Northern Europe, John Galloway.

“With the successful launch of our first new-gen and PC titles – Dragon Ball Xenoverse, the astonishing Project CARS and the record-breaking The Witcher 3: Wild Hunt – we continue to demonstrate our key publishing and distribution strengths. The teams have worked hard with our internal studios, PR, marketing and retail partners to deliver stand-out campaigns.”

“We will soon be releasing F1 2015, working with Codemasters, and will continue our strong year with group titles such as J-Stars Victory Vs+, Godzilla, One Piece Pirate Warriors 3, Tales of Zesteria and Naruto Shippuden Ultimate Ninja Storm 4, and continue to work with partners to support
our mascot Pac-Man and his 35th anniversary this year.”