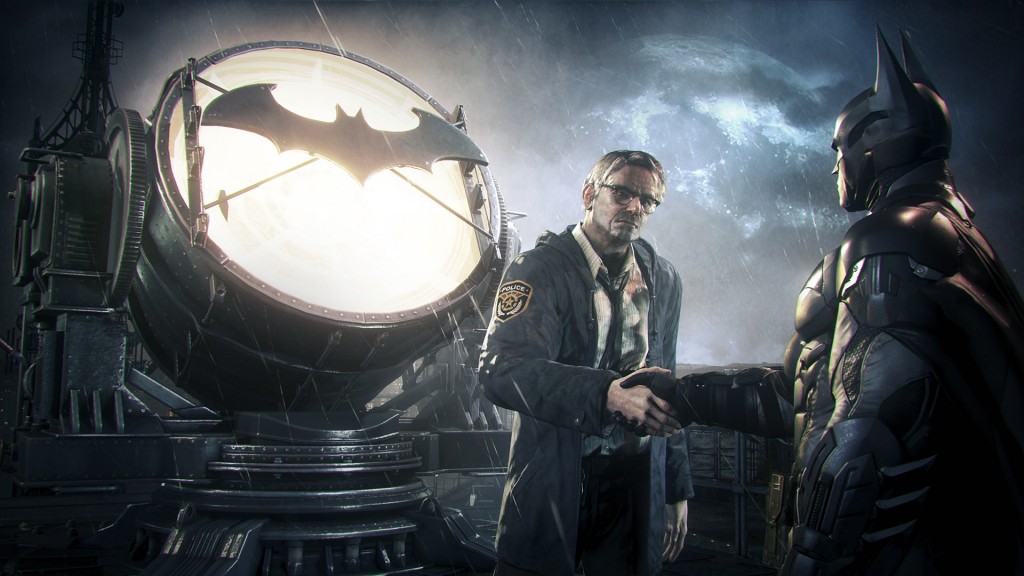 With incoming patches for PC, Warner Bros. confirm they will take time to ensure they get the right fixes in place.

Since release on the PC, Batman: Arkham Knight has experienced countless problems, which has led to the game being temporary suspended from Steam. Developer Rocksteady, along with publisher Warner Bros. Interactive Entertainment have released a patch on PC to fix certain issues, one being the disabling of the game’s rain effects. The updates in the first patch includes:

The statement also listed key areas where they are dedicating resources to improve the experience:

The post thanked the fans for their patience and feedback, whilst confirming that they continue to monitor and listen for any additional issues.

previousWatch - Bombshell's NEW Trailer - It Could Have Been Duke Nukem

nextEVE - The Game At It's Lowest Play Count Since 2008