Battlefield 2042, the newest edition in EA Dice’s famed online multiplayer FPS franchise, will be released in less than two weeks. The whole trophy list for Battlefield 2042 has been retrieved through the official game’s data on PlayStation platforms in the lead-up to the game’s launch. This trophy list gives players an idea of what challenges to expect across the various game modes. 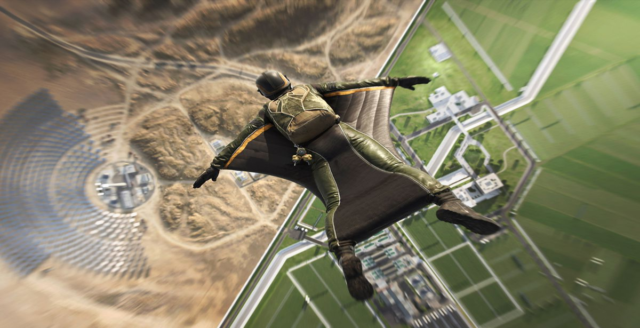 Trophies such as Bronze, Silver, and Gold are available for attaining player levels 5, 15, and 25 on the progression side. There are other trophies for killing 500 adversaries without using a vehicle, taking 100 objectives in Conquest, extracting 25 in Hazard Zone, and winning 42 rounds across all game types. These will be gained only by playing the game’s many game types, requiring more time commitment than any degree of talent or necessary practise.

For those looking for a challenge, Battlefield 2042 includes a plethora of achievement-based awards to acquire. One-time events include killing a vehicle with a rocket launcher while parachuting and flying in a wingsuit from Battlefield 2042’s Rocket Hangar to its Cryogenic Plant on the Orbital map. Gold trophies include executing 20 melee kills in one round or successfully escaping the Hazard Zone with all squad members alive and not dying.

Earning the Platinum award in Battlefield 2042 will be a no easy task. There are 35 trophies in all, including the Platinum, scattered throughout the shooter’s several game types. It will not suffice to simply play the game regularly. Players will have to switch between game modes, weaponry, and play various modes in certain ways. It’s not a very difficult set of prizes, but it will require some time, effort and skill.

Battlefield 2042 launches  on  November 19th for PS4, PS5, Xbox One, Xbox Series X, and PC, and is available to pre-order in our store now!