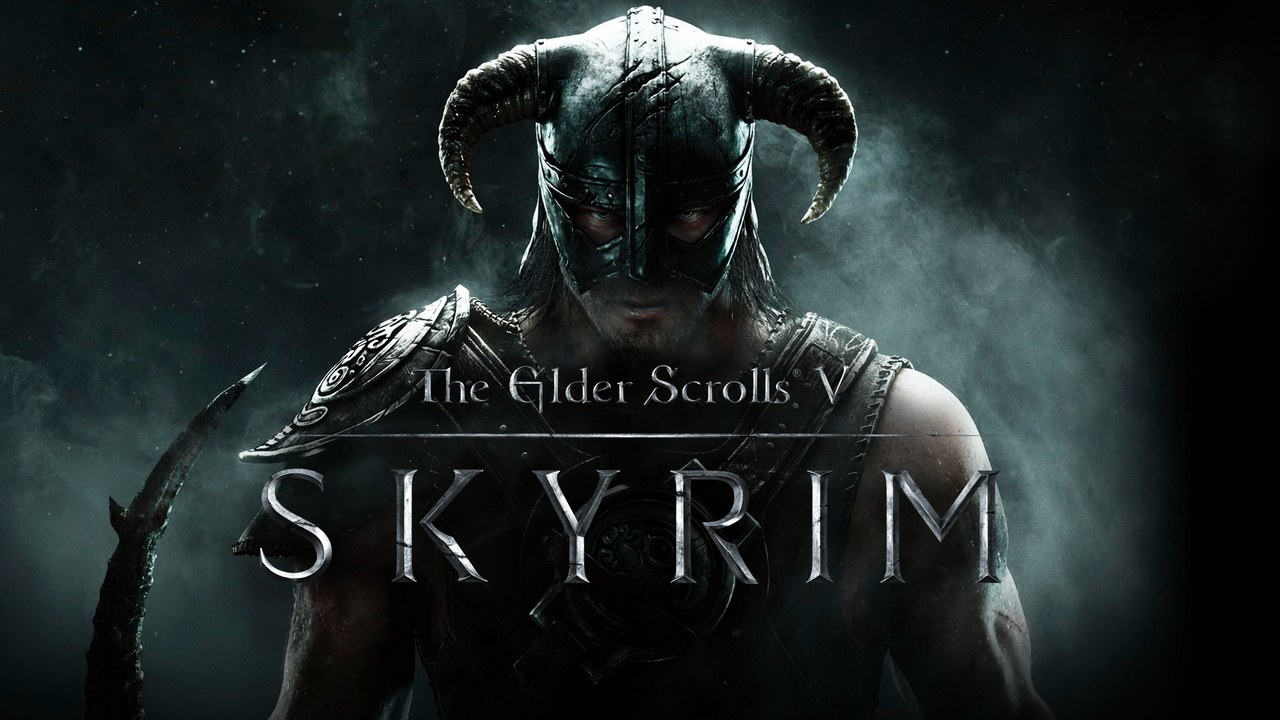 Last week Bethesda released Skyrim, again, along with updating special edition to version 1.6. While Bethesda where actively working with SSE’s developers (Skyrim Script Extended, a alternative executable file that is necessary for many mods to work) in the hope of the update not breaking mods too much, the update has caused a serious black screen bug upon loading saves, which has been affecting players who use mods (cause is apparently completing the civil war questline) 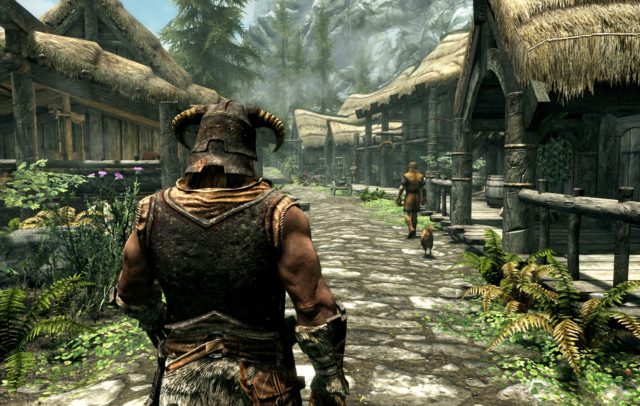 There has also been an increase in Freezes, Infinite loading screens, and some PlayStation users are reporting the return of an old glitch that tells them they need to free up 0Kb of system storage to play (this happened 2 years ago and was apparently caused by creation club)

On discord, Bethesda has acknowledged these issues, saying “we are aware of the 0kb error some PS4 players are experiencing as well as the ‘black screen’ issue. The team has been working on a fix for these (it’s taking a little longer than we’d like) and hopes to have them resolved as soon as we can.” a patch is in the works, and should be ready “early next week.

In the meantime, in typical Bethesda fashion, moders have come to the rescue. There is a mod that rolls back everything, reverting the game to version 1.5.87, and work has restarted on EngineFixesSkyrim64, with a version for anniversary edition in beta Right now. 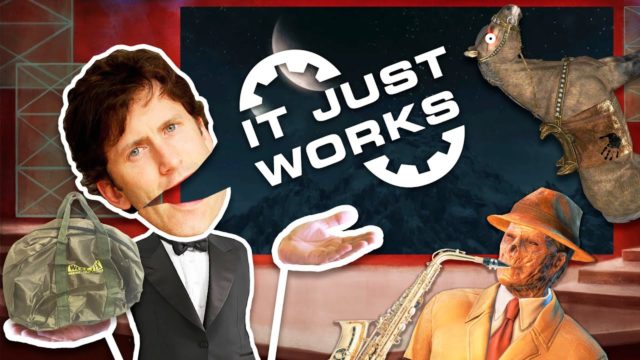 nextStar Wars The One Republic: The Legacy of the Sith Expansion Release Date Announced