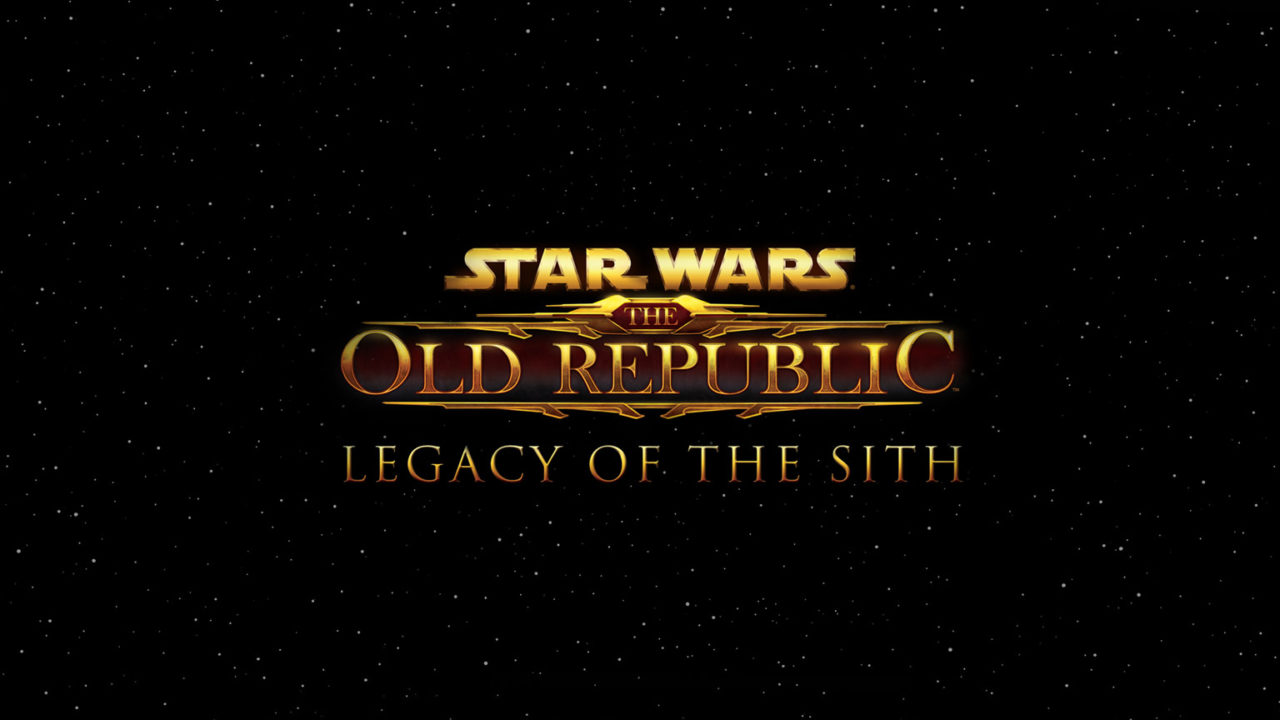 BioWare has announced the release date for the new Star Wars: The One Republic expansion

The multiplayer online role-playing game based in the Star Wars universe was released on December 20, 2011, and to celebrate, the game is receiving a massive expansion titled The Legacy of the Sith which will be released on December 14, announced by its developer, BioWare.

The Legacy of the Sith

The Legacy of the Sith will send players to the planet Manaan, the water world from Knights of the Old Republic where you might meet some non-friendly sharks. This time though, players will be on Manaan to find out what renegade sith Darth Malgus is up to, as well as catching up with various returning story characters like the aforementioned Tau Idair, Arn Peralun, Major Anri, Lana Beniko, and Darth Rivix. There’s also a new flashpoint on a snow planet called Elom and released shortly after, an operation called R-4 Anomaly set on a research base run by a Sith cult.

Star Wars: The Old Republic will also be receiving an update at the same time that will include a new combat style system. The new update will allow players to choose combat abilities of different classes from level one, rather than having to wait until they hit level 10 and unlock an advanced class.

In preparation for The Legacy of the Sith, BioWare released The Old Republic classic cinematic trailers in 4K versions. It started with the Deceived trailer first, but since then has seen the  ‘Return‘, ‘Hope‘, ‘Sacrifice‘, and ‘Betrayed‘ trailers receiving the same treatment.

The Legacy of the Sith expansion will be out on December 14 for PC.