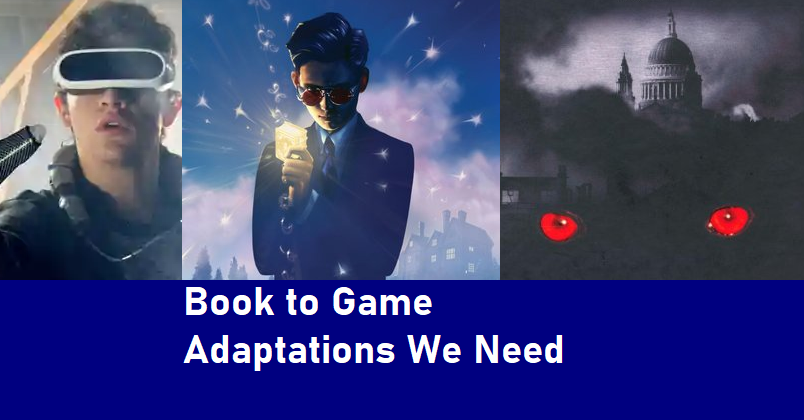 In my post “coming out” (for lack of a better term) as a ‘Breadtube Leftist‘, I mentioned the book ‘I Have No Mouth and I Must Scream’, a sci-fi dystopian horror by Harlan Ellison.

Well guess what nerds, that short story got adapted into a video game with direct input from the creator, while also being canonical to the original text! So, in the spirit of things, here’s a few of my favorite books that deserve gaming adaptations!

The City Watch (Terry Pratchett) or Artemis Fowl (Eoin Colfer) series: Film adaptation? What film adaptation? There’s no film adaptation in Ba-Sing-Se, leave me alone! Jokes aside, I really enjoyed the books and the way magic functions in Artemis Fowl is ripe for gaming-mechanic parallels. I haven’t read the City Watch novels, but I’m lead to believe they’re similar in places despite focusing on more ‘adult’ themes of racism and sexism. Shaun’s mentions of Monstrous Regiment (What If An Entire Regiment of Mulans) and Snuff (The Literary Equivalent of a diss track on JK Rowling’s house elves) have sparked my interest, and I’ll be sure to give the books a try. 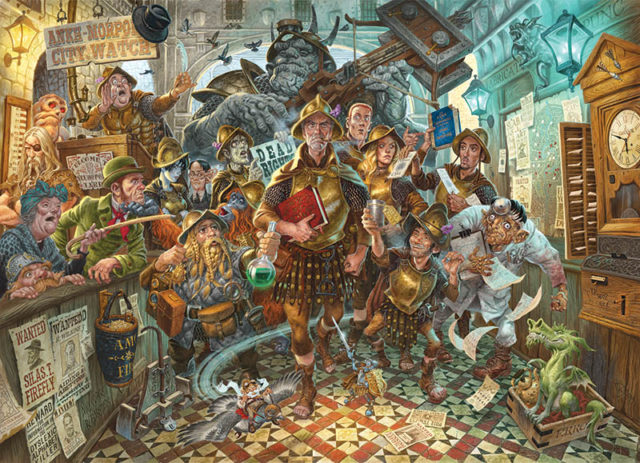 Ready Player One (Ernest Cline): Okay, this is an easy one! The book about folks in a VR metaverse going on extravagant adventures with famous characters from anime, film and gaming? You could probably lift the existing mechanics from many pre-existing racing games, actions games and puzzle games, string it together in ghost train ride fashion and Bob’s your uncle! 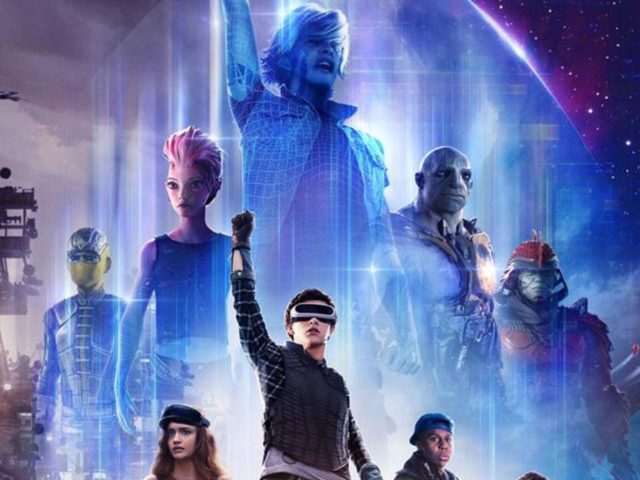 Ikigami is a manga series by Motoro Mase that follows multiple episodic storylines of characters in a strange unique dystopia. To grossly oversimplify: A selection of people between the ages of 18-24 get injected with a Death Pill that will Death Kill them at a preset time and date (unknown to the injected). This is with the encouragement of getting people to live their best life and accomplish as much as possible before dying. I think this is a brilliant idea for some kind of indie roguelike, where the player can just up and die at random with each death and have to utilize multiple “lives” in different ways. Maybe mixed with a permadeath system for good measure. 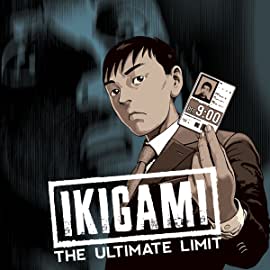 Hell’s Underground series by Alan Gibbons: I’m no horror aficionado, but considering I started this book with the second in the series by accident, THEN read the first one and still had a brilliant time, I think there’s plenty to work with here! Without spoiling anything, there are some supernatural elements to the horror that make it ripe for both The Last Of Us-style action-horror and Outlast-style running and hiding.

What books would you like to see put to the world of gaming? Comment down low folks. 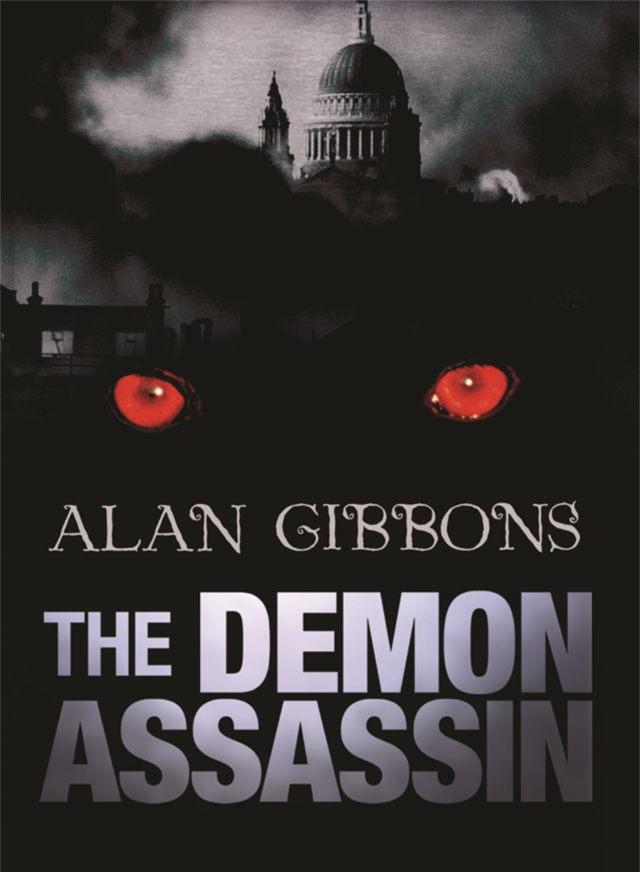 There was once a lass so tiny, Tina. Who wonders land, borders, Tsushima? Excuse me miss, but I must dismiss your credentials from… Shujin Academia.