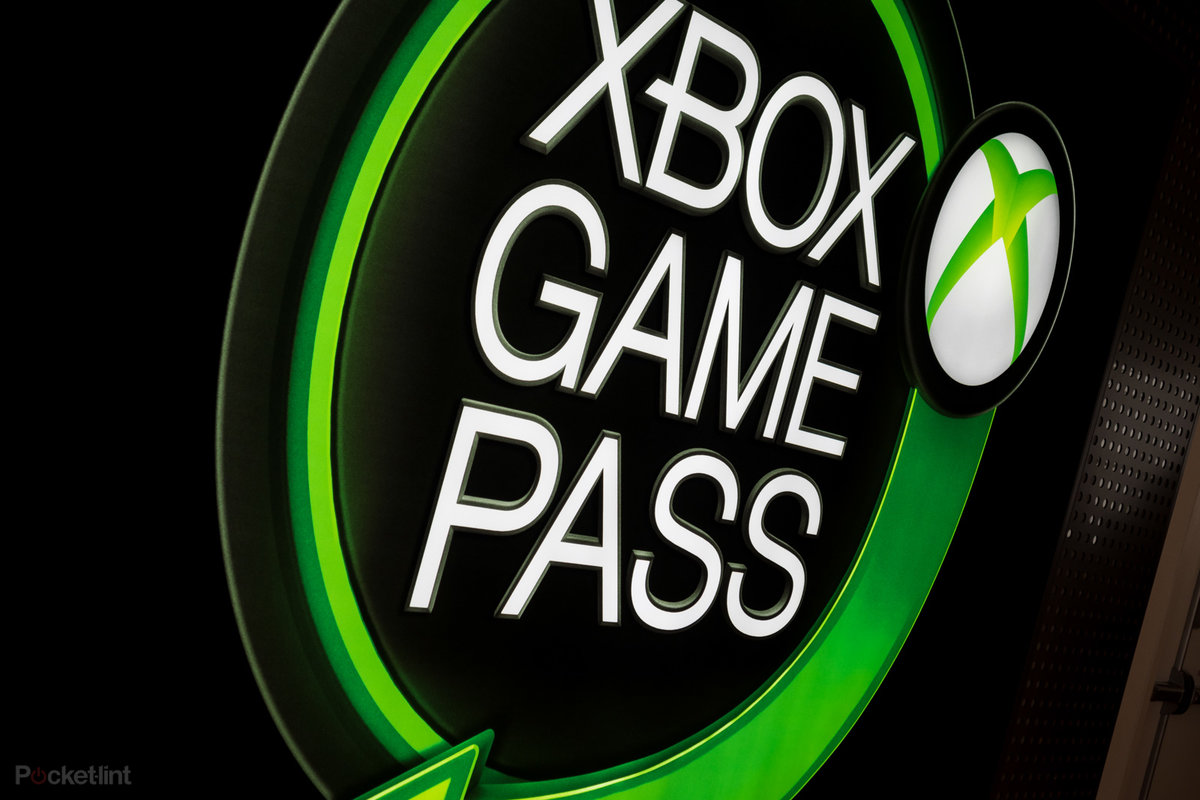 We’re halfway through the month now, which means it’s time for the next set of Xbox Game Pass titles to be revealed! This month we can expect to see a wide variety of choices on show, from racing fun to wild west action.

The games will come thick and fast in the upcoming week, with March 17 gifting us the first part of the fun. You’ll be able to delve into the art of park riding and hit the slopes in the snowboard simulator Shredders on Xbox Series X|S, PC, and cloud. Meanwhile The Dungeon of Naheulbeuk: The Amulet of Chaos sees you take on a team of erratic heroes in a tactical RPG. Plenty of fun to be had here it seems!

It doesn’t stop there though! Come March 22,  Tainted Grail: Conquest will be released on Xbox consoles. Whilst it is already available on Game Pass for PC, this’ll certainly peak the interest of Xbox gamers, with the story-driven title already receiving rave reviews. Additionally, players will be able to get their hands on Zero Escape: The Nonary Games, which has you take part in a thrilling tournament alongside questionable strangers. Check out below what other games are set to hit your screens soon! 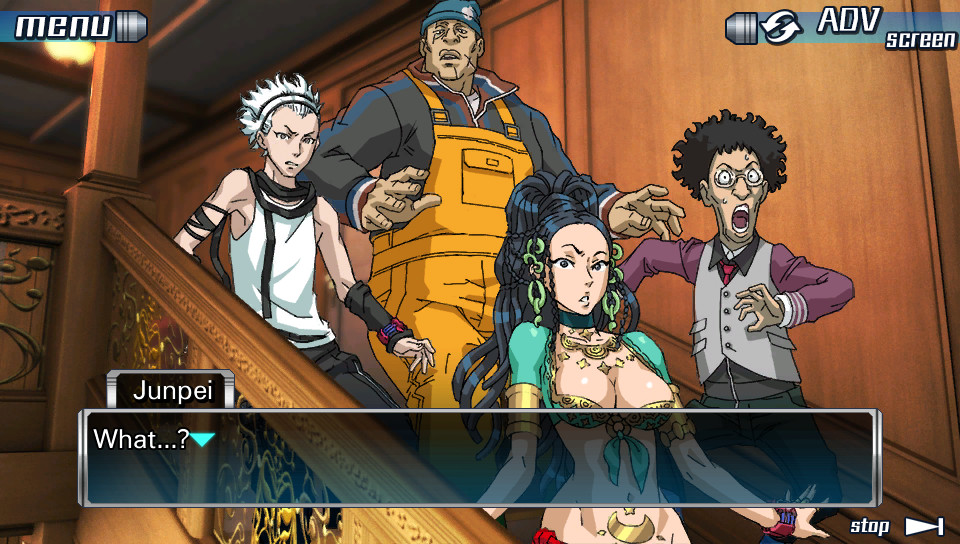 Anything here which tickles your fancy? There’s more than enough surely! If not, why not head on over to our store for some other gaming greats to fulfil your gaming appetite! Additionally, make sure to check out our blogs page for all the latest and greatest gaming news available. 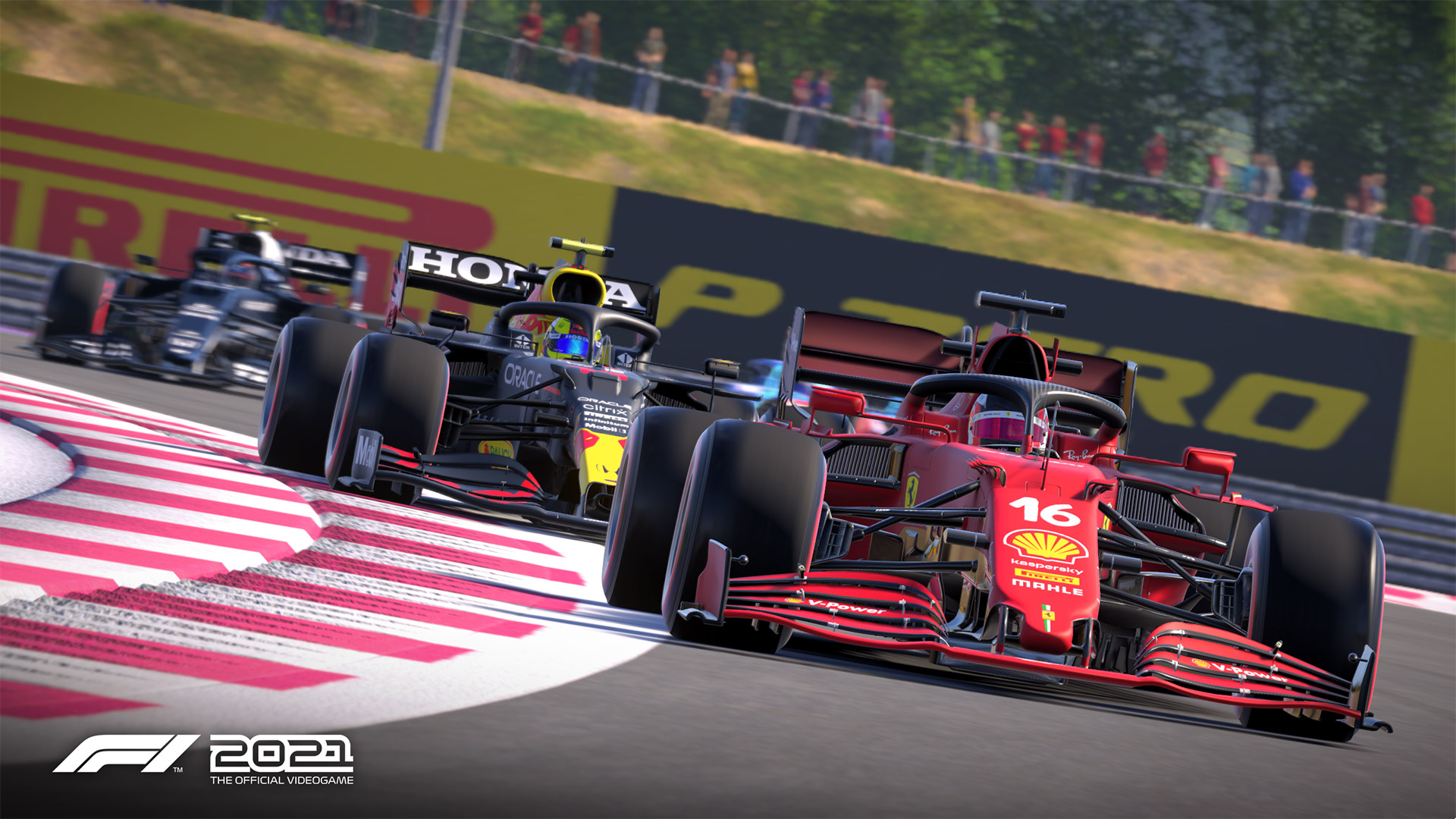 nextArknights Chaper nine is about to launch