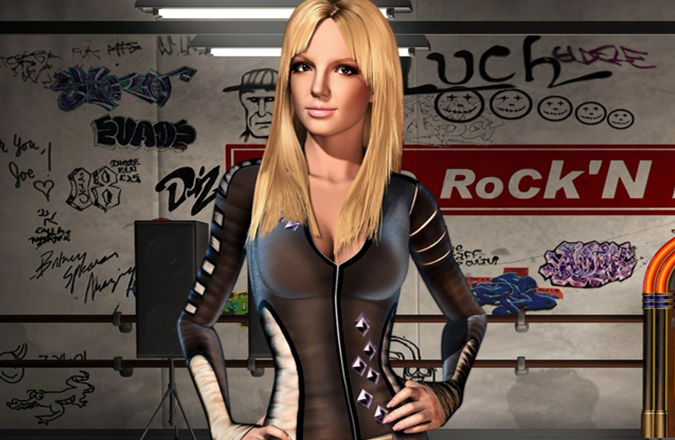 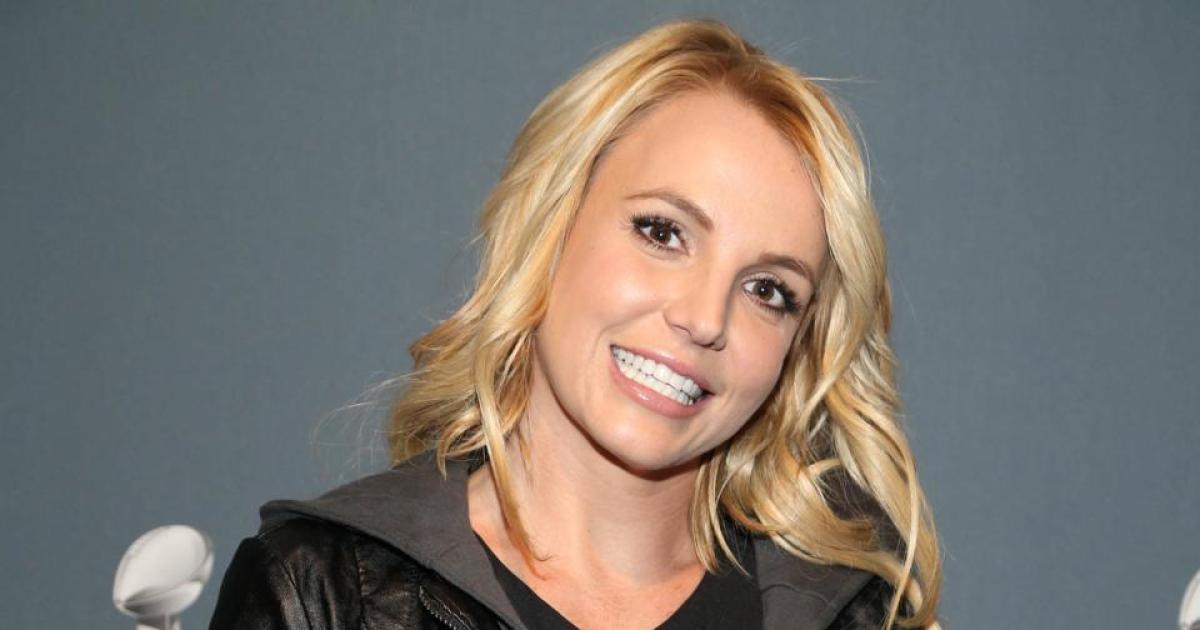 The world renowned singer signs with Glu, to create a mobile game which is due out in 2016

Mobile games publisher, Glu, have signed on singer Britney Spears for a five-year contract. The untitled game, which will feature Britney, is set to release at some point in 2016. “I am thrilled to add Grammy Award-winning legend Britney Spears to Glu’s growing list of partners as we continue to expand our celebrity gaming platform,” said Glu CEO Niccolo de Masi. “We anticipate the title resonating tremendously with Ms. Spears’ nearly 90 million multi-generational social followers around the world.”

Glu have previously signed Kim Kardashian whose game, Kardashian’s Hollywood, brought great success to the mobile game publisher. Katy Perry has also been signed on, but no mention of a game has surfaced as of yet.

previousCall of Duty: Black Ops III - It May Well be Coming to the Wii U