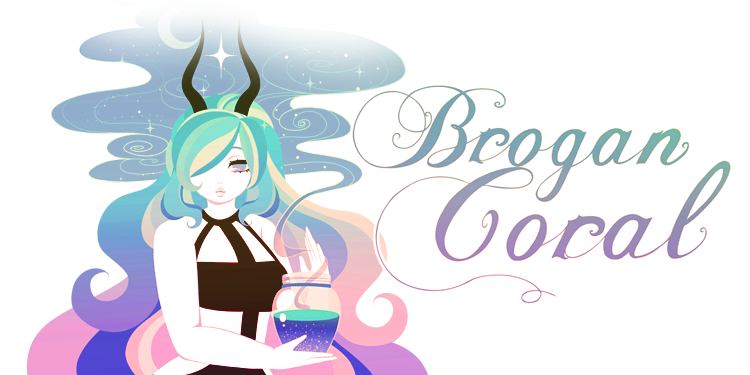 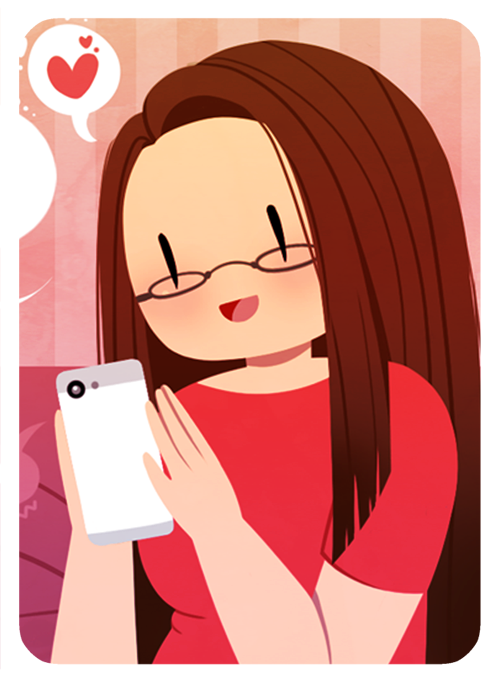 Brogan is one artist who we truly love the work of! She will also be showcasing her incredible work this weekend in Comic Village, at MCM Comic Con London. Go2Games managed to snap Brogan up ahead of the event for a quick interview!…

1) Tell us a little about yourself, Brogan!
My name is Brogan and I’m from Manchester in the north west of England! I go under Brogan Coral for my illustration work. I went to university to study illustration, and since graduating I’ve been self publishing my own little comics and making a bunch of other things that I sell at comic conventions all around the country and online

2) When did you enter the world of art and what inspired you?
My introduction to the art world was actually significantly influenced by video games! When I was about 10 I got a Dreamcast for christmas, and one of the games I got with it was Sonic Adventure. I absolutely loved it at the time and it inspired me to start creating my own characters and drawing the characters from the game. I sometimes look back at the stuff I drew back then and it’s unsurprisingly cringe inducing, but every artist has to start somewhere!

3) Have you showcased your artwork at other events?
Yep, my first convention I exhibited at was Thought Bubble comics festival in 2012, and since then I’ve been to various other conventions around the country. Most of them are the MCM comic cons!

4) Do you have a favourite artist?
This is always a really hard question for any artist, I think! But if I had to narrow it down to just one, I’d have to say Junko Mizuno. Her art has that cute colourful look to it, but it’s also quite twisted and dark at the same time. She has done a series of manga based on her own twisted version of fairy tales which I love!

5) Are you a gamer at all and, if so, what are your top three favourite games?
Yep! My top favourites are really hard to choose, but here goes!
– Dark Souls (I adore the atmosphere, designs, and the unforgiving with highly rewarding gameplay)
– Jak 2 (I absolutely love the character designs and gameplay)
– Sonic Adventure 2 (For pure nostalgia!)

6) PS4 or Xbox One?!
I’d have to say PS4, as that’s the one that I play the most! (Thanks to the ridiculous amount of hours I’ve spent on FFXIV…)

7) Will we expect to see you at Comic Con in the future?
Certainly! You can find me at table CL13 in the Comic Village in the upcoming London MCM. I will also be at Manchester MCM in July, and a bunch of other conventions. Feel free to check out my Tumblr for a full list!
brogancoral.tumblr.com

As Brogan has said, don’t forget to check out her Tumblr for an amazing range of her beautiful work, and do pop over to Comic Village this weekend at London Comic Con to see her artwork in the flesh! Here are a few tasters below of what she’s been up to… 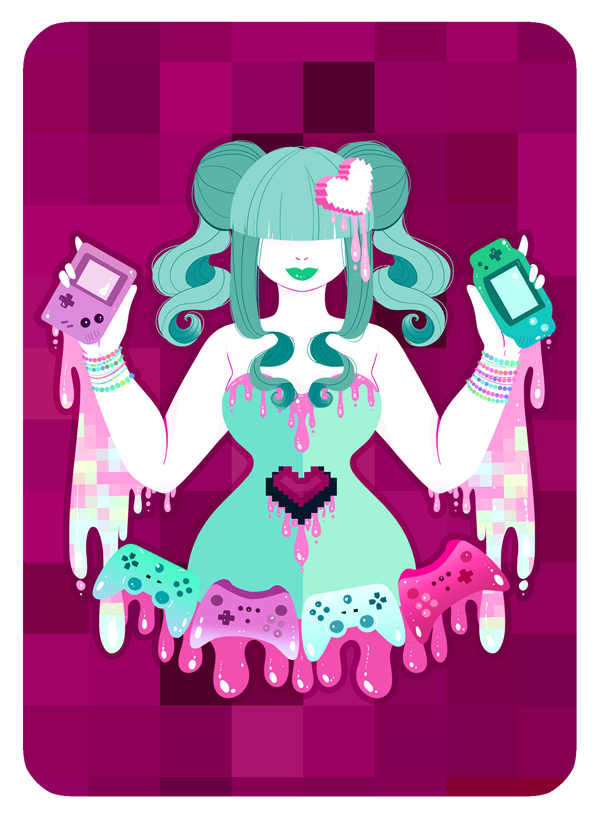 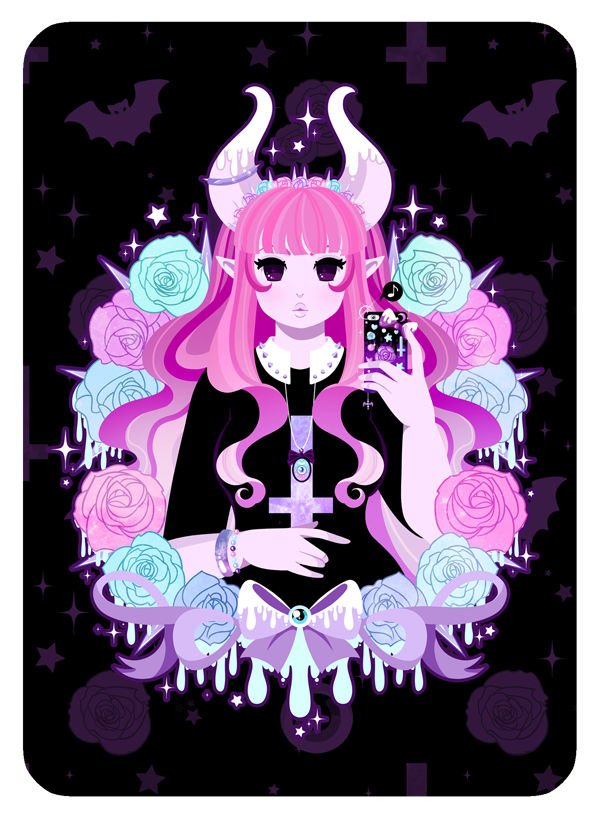 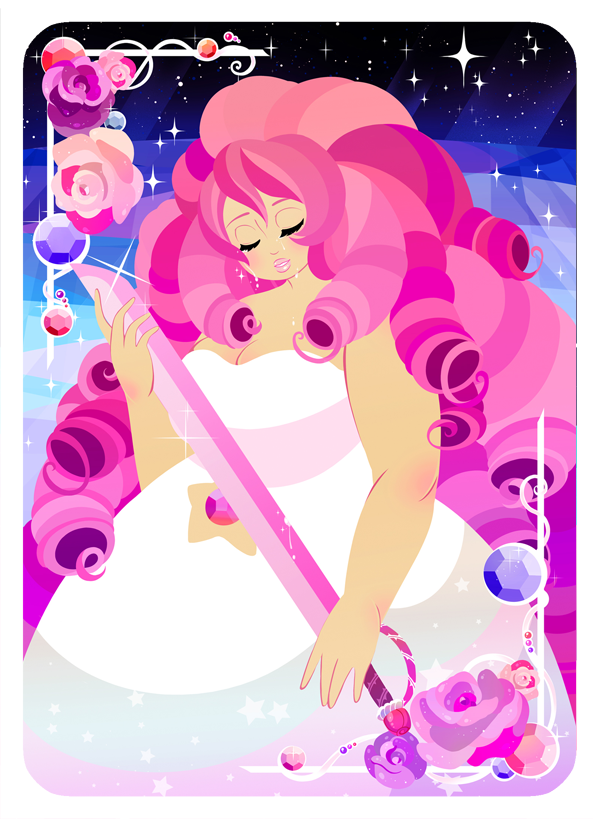 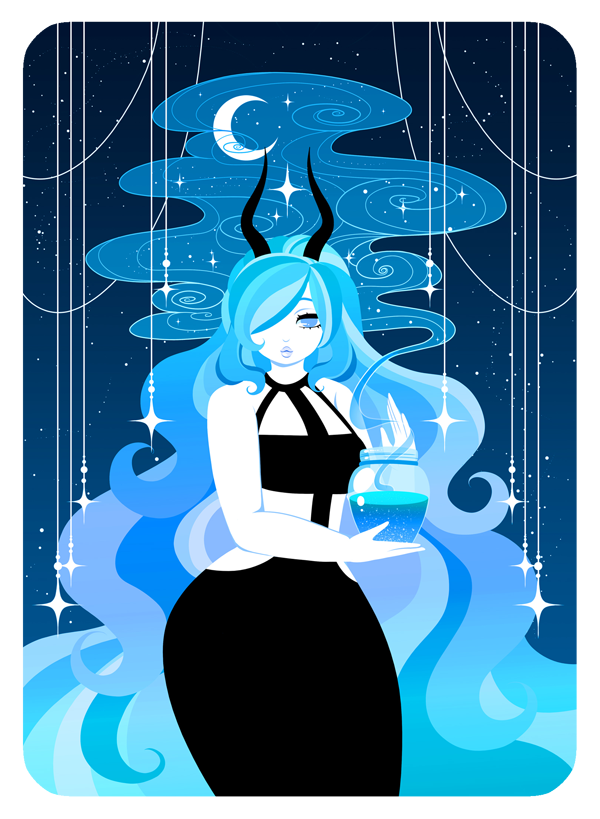 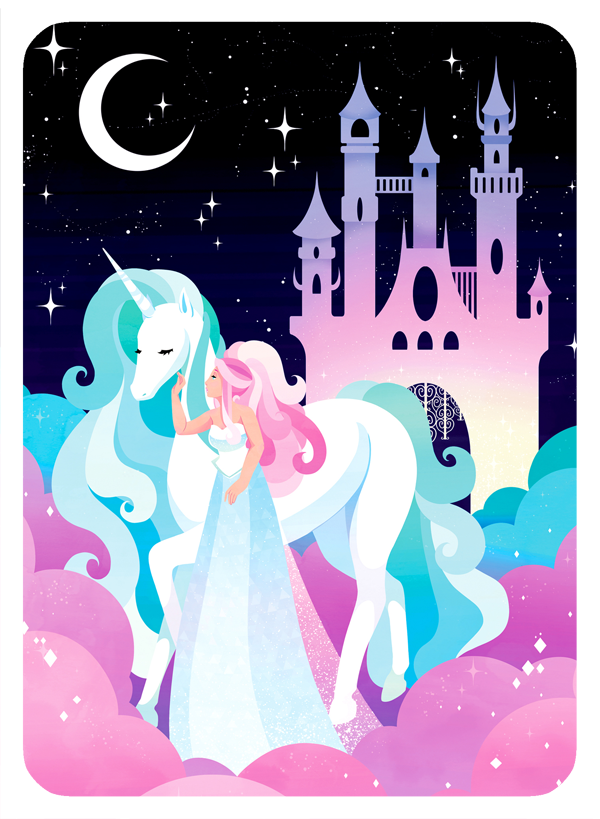