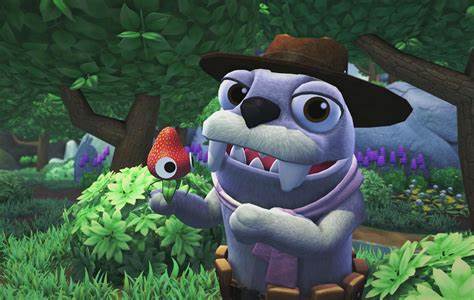 The game Bugsnaz is an adventure video game that was developed by the independent studio company, Young Horses. The aim of the game is for players to explore this mysterious, unknown island and try to find the and capture the half bug half snack creatures. The game was first released on November 12th 2020, on PlayStation 5, PlayStation 4, Microsoft Windows and MacOS.

It was recently revealed that early next year, there would be new updates for the Bugsnax game. Therefore, fans and players of the game were excited to learn that they would be provided with some fresh content. One of the main new elements that players are looking forward to is the the update of the free Isle of Bigsnax which looks like, if you enjoyed the main game, you should be pleased with its set up. However, it seems like trophy hunters will also have good reason to jump onto this new Bugsnax content.

Kinda Funny co-host and content creator Greg Miller, among many other gamers, is very passionate about trophy hunting on PlayStation. As a result of this, Miller will often push developers to add new trophies to games with DLC releases or to games with big updates. This is because, often, expansions do not always bring new new rewards or achievements for players to collect. 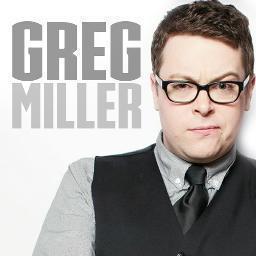 Following a post that stated what would be featured in the new update of the Isle of Bigsnax, Miller proceeded to question whether there would be any new additions in terms of trophies in the game. Young Horses responded to Millers question with a prominent no, despite Miller’s persistency.

Miller jokingly stated that he had created his own new list of trophies for the DLC which, surprisingly pushed Young Horses to reconsider their initial decision. Following Millers statement, several fans of the game also made tweets about their shared interest in such a feature. In response to this, Young Horses decided to give in to the demands of their fans and players.

Philip Tibitoski, Young Horses co-founder and president confirmed that as a result of Millers demands and the outcry from agreeing gamers, The Isle of Bigsnax DLC will now feature more trophies in order for players to collect. There have been no further details revealed about what these trophies will include, however, the fact that they are coming at all should be a great excitement for those who enjoyed the original Bugsnax.

Because of the easy way that players could obtain the platinum trophy, it can be assumed that the DLC trophies will not require much difficulty to obtain.

You can purchase your own copy of Bugsnax from our shop if you wish to give the game ago for yourself.