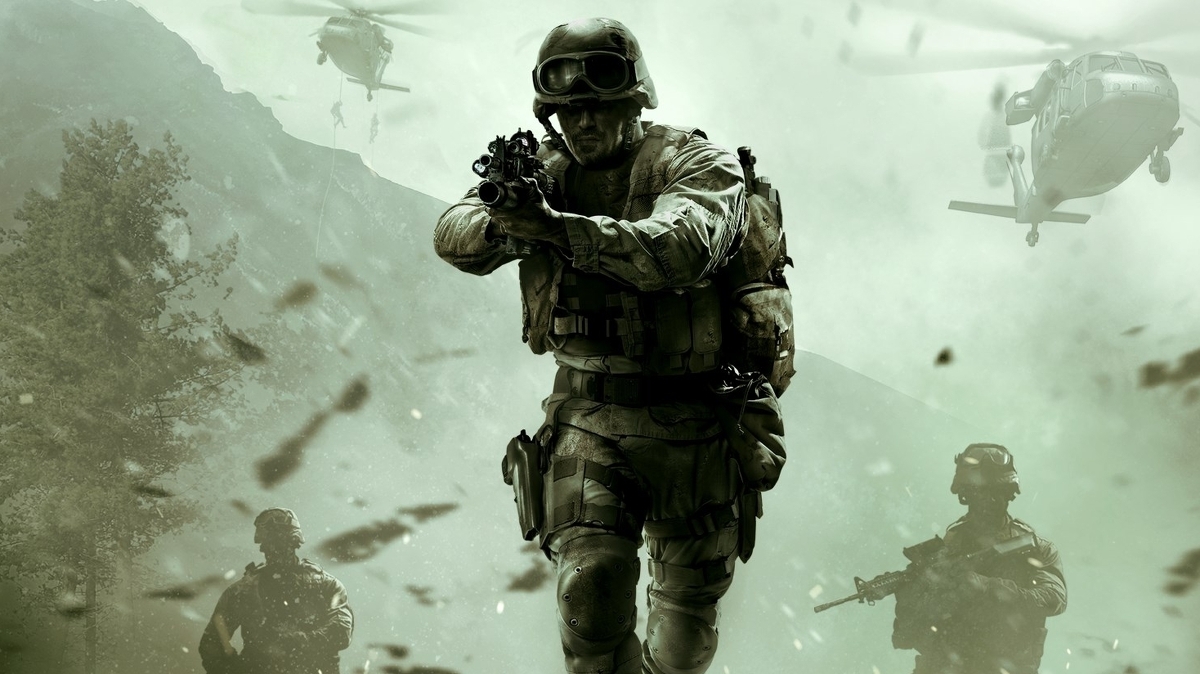 Activision held their second-quarter call on Tuesday where they announced the news of their expansion into mobile gaming as well as explaining what they are currently working on- a new Call Of Duty mobile game.

It was unofficially announced back in June via the company’s job listings but both have now been officially confirmed.

Activision president Rob Kostich stated the company sees more “compelling growth” on the mobile platform and that there is an opportunity to better connect mobile to the overall Call Of Duty ecosystem.

Therefore, Activision has created their own internal studio for mobile gaming and is currently hiring talent to join them on that journey. The internal studio is receiving support from other studios such as Beenox and Activision Shanghai, who are leading the teams behind the unannounced project for the Call Of Duy series.

The unannounced project is an AAA title and Activision is currently hiring talent from mobile, console, and PC backgrounds who are passionate about their work.

This isn’t Activision’s first mobile game nor one that belongs to the Call Of Duty franchise. Call Of Duty: Mobile was released back in November 2019 on iOS and Android as a free-to-play series and has had over 500 million downloads.

This new project will definitely have fans hyped, however with the latest Activision Blizzard harassment accusations, it might be a little ill-timed to be getting excited when so much more needs to be addressed.