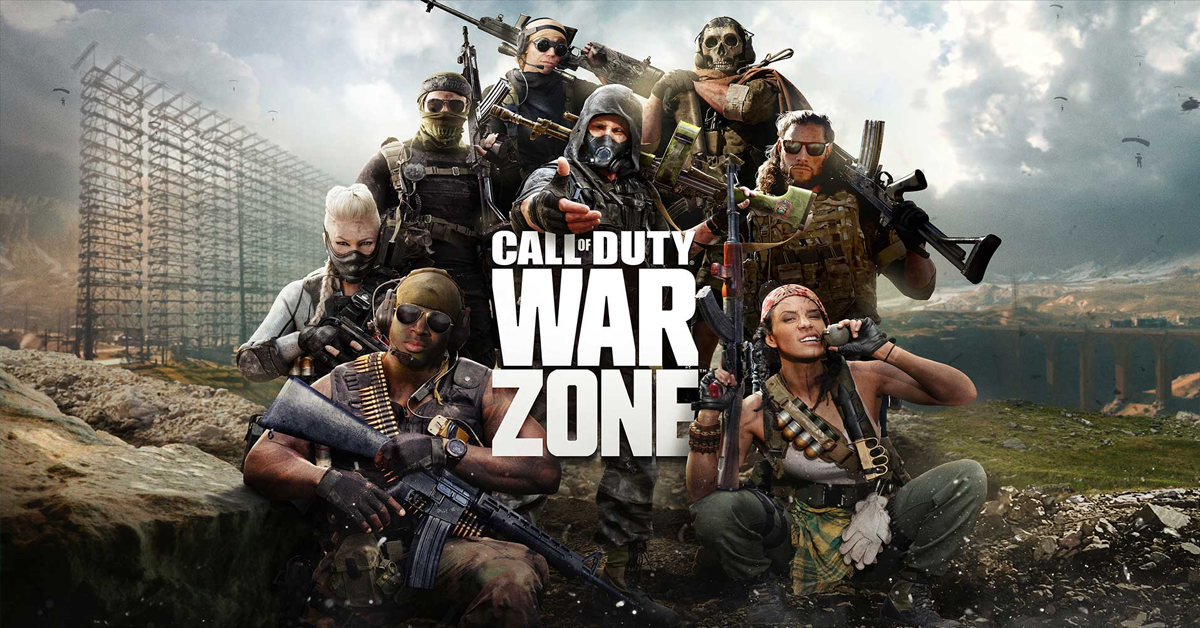 A lot of games fall victim to players cheating to gain a competitive edge. Call of Duty: Warzone is not exempt from this, and a recent exploit has surfaced which really ruins the game for anybody else involved.

Warzone players come across so many cheaters to the point that their block list is full. Blocking them is one way to ensure you don’t come across them again in matchmaking, but there is a limit to how many you can block. Recently these cheaters have been exploiting the helicopters found on Rebirth Island with aimbot hacks.

Ricochet, Call of Duty’s anti-cheat system, is expected to launch in December, prompting cheats to become even more bold. Hackers appear to be trying to get as much use out of their cheats as possible before they are blacklisted by the anti-cheat system.

Aimbot and Helicopters… What’s Next?

Players have claimed that they were mowed down from the sky without hearing or seeing a helicopter. Some hackers have even used the same method by flying helicopters under the map. As a result, players have no choice but to ban and report cheats as they approach death.

Unfortunately, cheats aren’t the only issue that gamers must contend with; Call of Duty: Warzone also has a number of issues that need to be addressed. One such flaw allows players’ riot shields to vanish if they are knocked unconscious inside a vehicle. This bug appears to be rather persistent, and it has, regrettably, remained for a long time, much to the chagrin of many that use it.

Many Warzone players are also concerned about the impending addition of Vanguard bayonets to the game. This is because to the fact that many players believe Warzone’s melee to be rather buggy, as they believe the Kali sticks are already unbalanced and misused.

With the Kali sticks, players can often hit their opponents through walls and easily win close-quarters confrontations, which is why many are concerned that the bayonet would be similarly overwhelming.

Players of Call of Duty: Warzone can only hope that the Ricochet anti-cheat is as effective as Activision claims. If this is not the case, users may have to find an alternate battle royale game to escape the ever-growing onslaught of cheaters.

Call of Duty: Warzone is available to download now across most platforms. Read more about the latest Call of Duty news and updates here!

If you haven’t had a chance to give the latest iteration of the Call of Duty franchise a go – grab a copy of Call of Duty: Vanguard from our store today! Or browse our range of other awesome FPS games.