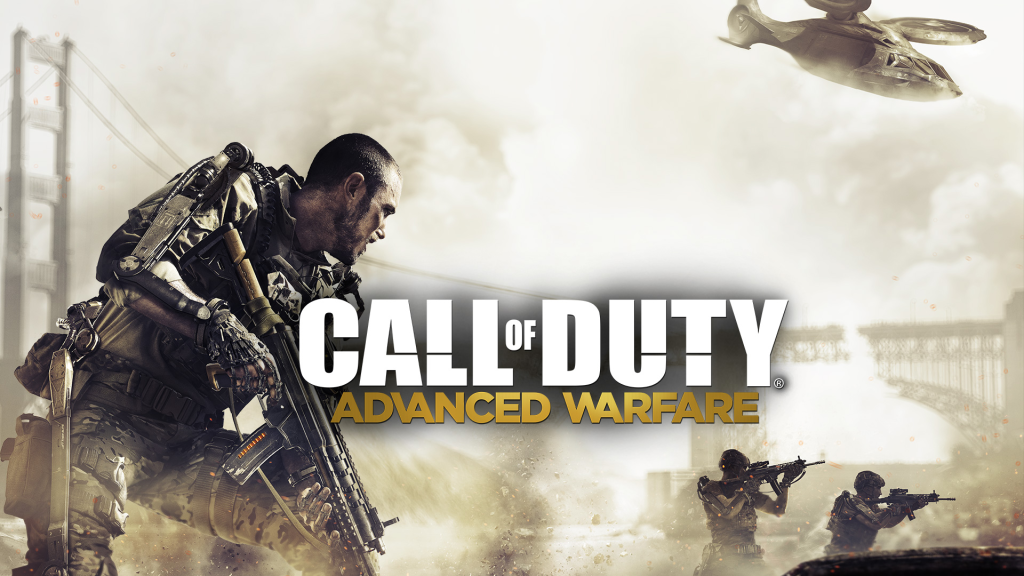 Now we all knew that this was coming and, sure enough, the COD franchise has done it and taken the Christmas No.1 spot in the UK all-formats chart with ‘Call of Duty: Advanced Warfare’. Thanks to a PS4 bundle promotion, the game overtook FIFA 15 in the eleventh hour!

Amazingly, a 97% surge in sales managed to see ‘Assassin’s Creed: Unity’ into fifth place. ‘The Crew’ also saw a similar push and has taken the sixth spot, as retailers lowered the game’s price by at least £15.

Below are the final top ten all-format games which made it in!

previousArriving on iOS and Android - Tales from the Borderlands