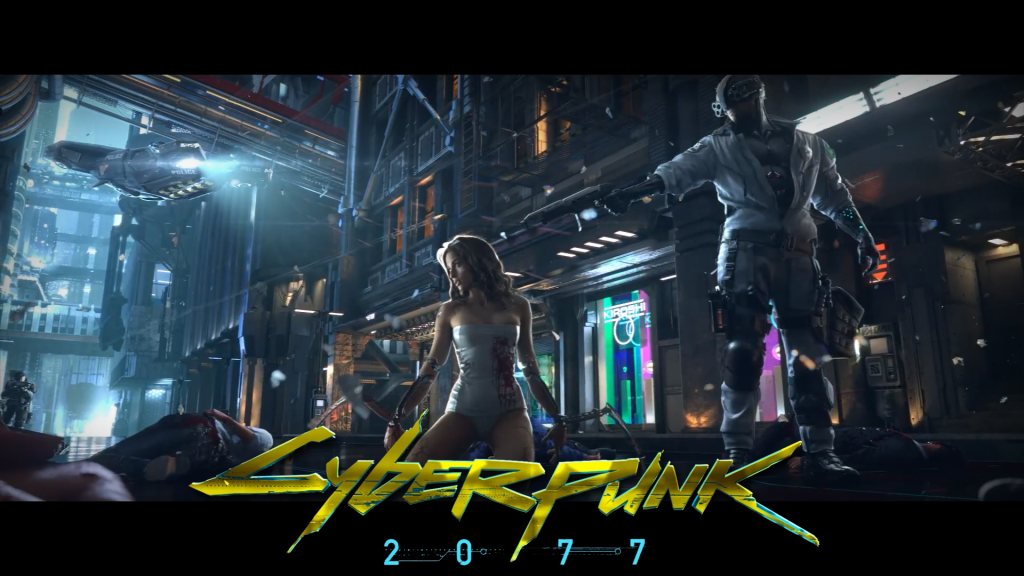 CD Projekt are “hard at work” on Cyberpunk 2077

CD Projekt’s CEO, Adam Kiciński, did say that they’d be keeping quiet about the game altogether until 2017, but the premature reveal (which was two years ago) was apparently a ploy to gauge interest in the game.  Joint CEO, Marcin Iwinski, said that the strategy served to assure the studio it was making the right move.

“We released the Cyberpunk teaser trailer because we wanted to see how gamers felt about it,” Iwinski has said. “We were super excited about the project internally, but what if it wasn’t the right thing [for us]? But the response has been incredible. Now it’s just up to us to deliver. We’re hard at work on it.” Iwinski also shed light on the fact that moving on to a Sci-Fi project will be a relief for the studio, after spending years making Witcher games.

“You can craft swords for 12 years, but you might get burnt out,” he said. “People might want to leave and go work on something else. We’re excited to switch to guns. We intended to keep [the team] energized with Cyberpunk. The core team is working The Witcher 3’s expansions, but more and more people are moving over onto Cyberpunk.”

CD Projekt is intending to continue supporting The Witcher 3 with free DLC, and pretty huge expansions, well into 2016. Whether 2017 will see the release of Cyberpunk 2077, or just another reveal, is yet to be made clear. Stay tuned for more updates!