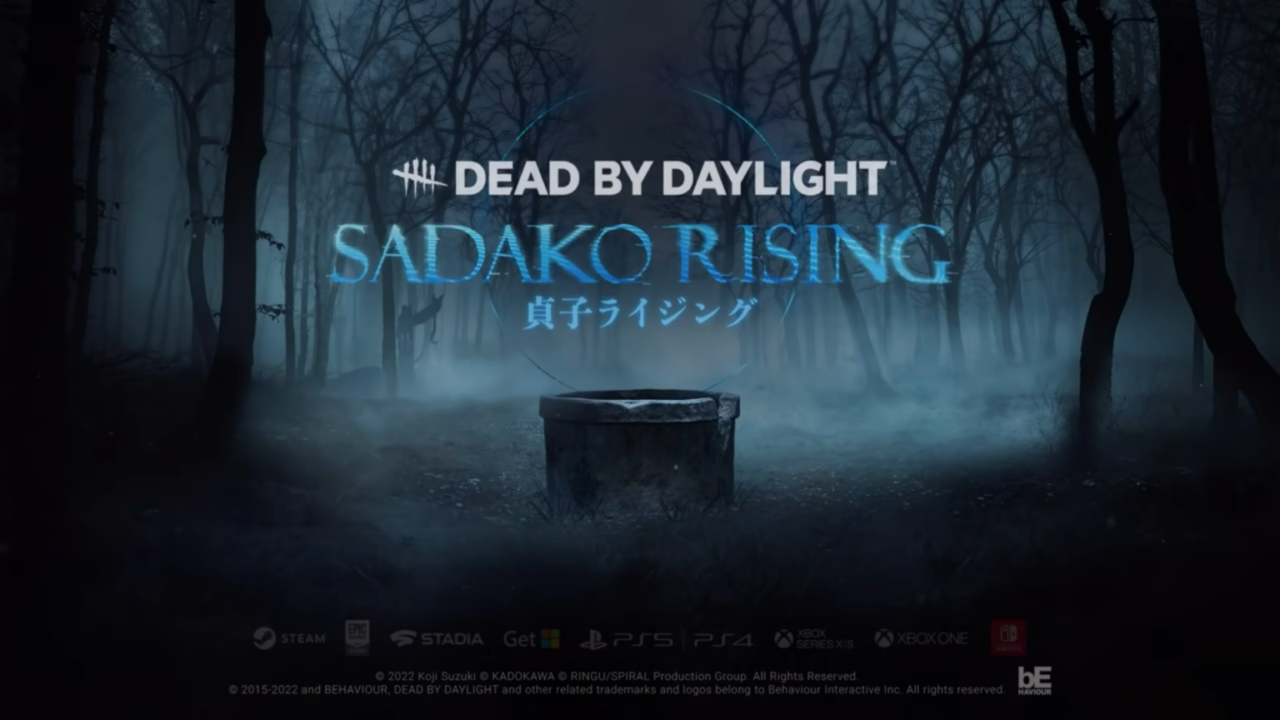 Dead by Daylight is no stranger to the biggest horror franchises in the world; its latest chapter will be based on the iconic Japanese horror icon “Ringu”. The new chapter is called Sadako Rising, which is due to release on March 8. This brings two new characters: Sadako (Killer), and Yoichi Asakawa (a new survivor).

A new trailer for the chapter shows Sadako climbing out of her well to terrorise the survivors of Dead By Daylight. In-game, Sadako will be known in-game as The Onryō, after a Japanese term meaning “vengeful spirit.”

Yoichi Asakawa, who appeared in the first two Japanese Ring films as a young boy with psychic abilities, is the Ringu installment’s new Survivor. Dead By Daylight’s version of the character shows Yoichi as an adult, as the only hero of the Ring films to have faced Sadako and made it out alive. In a surprising move for the franchise, the continuation of Yoichi’s story will happen exclusively in-game.

The Ringu update sees Dead By Daylight exploring new territory, departing from the classic slasher films it was originally inspired by to explore a different style of horror. “Ringu introduces psychological horror to our game, which is very different from the slasher style our fans are used to,” explains creative director Dave Richard. “They can expect Sadako to come with creepy and surprising gameplay mechanics that are not found in other Killers. Survivors beware, she will freak you out!”