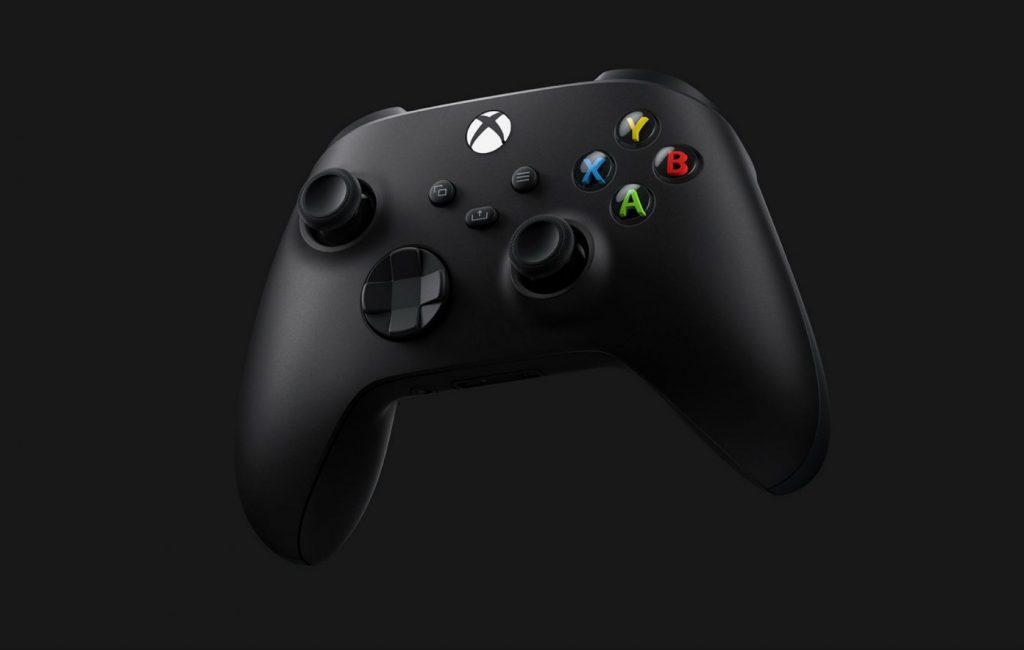 December’s Xbox Live Gold Games have been revealed ahead of Microsoft’s official announcement.

User Billbill-Kun on Dealabs – who correctly leaked the PS Plus line-ups for September, October and November has struck once again. December’s Xbox Live Games with Gold titles will be:

Microsoft has since confirmed the leaked games and dates above to be accurate.

previousAccessibility in Games And Why It Matters

nextBattlefield 2042 Already Has "Millions" Of Players