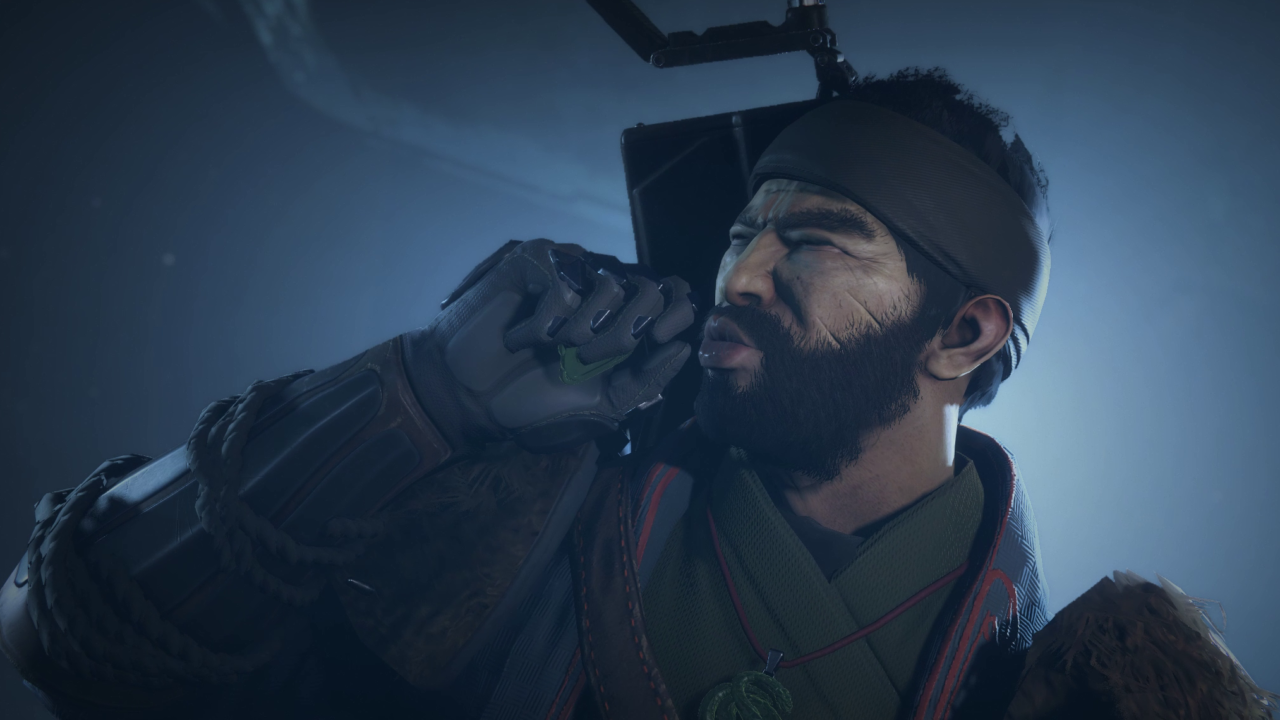 Gambit is destiny 2’s black sheep. While Strikes, the main PVE gamemode, Offer both Casual and hardcore PVE experiences to players that want them, and the PVP Crucible Does the same, gambit has been neglected by bungie. The last real update the mode got was with the launch of the “beyond light” expansion in 2020, which Removed the “Gambit Prime” gamemode and changed up how the main version played. That change was very poorly received by the community and to this day gambit is the least populated core mode of the game. 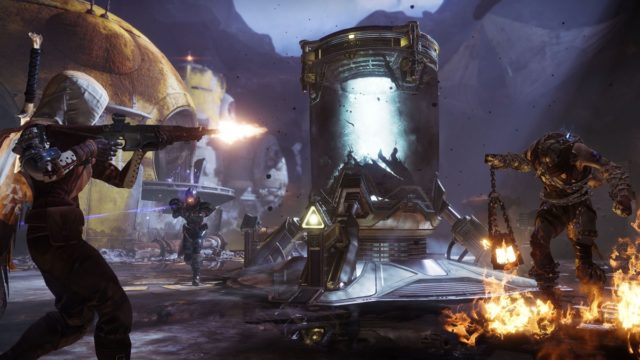 In gambit, 2 teams of 4 players race to kill enemies and collect Motes. Motes drop from enemies and players can carry up to 15 Motes. These Motes can then be deposited at a bank. When players on the enemy team deposit motes, it spawns a “Blocker” on the Enemies bank, which means that players cant deposit their motes until the blocker has been killed. There are 3 teirs of block (Small, medium and large) that are formed based on how many montes players deposited in the bank.

At periodic points in the match, players from either team will have the ability to invade the other team, during which one player Can enter into the other teams area and attempts to kill as many of them as possible, being pulled back after either 20 seconds or killing 4 enemies. 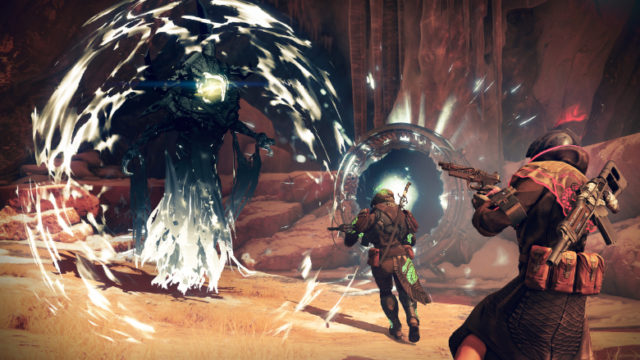 Once one teams bank is full, that team summons a boss enemy called a “primeval” and must kill it before the other team summons and kills their primeval. During the time that the primeval is active any invading enemies will be able to heal the boss by killing players.

Gambit has always struggled to find its niche within the destiny playerbase. PVP players tend to dislike the gamemode because both being invaded and invading feel unbalanced in favour of the invader, while PVE players dislike invasions because they enjoy killing ads and fighting a powered up player is not the experience they are looking for.

All this came to a head recently when, on reddit, a user by the name of Zorseking34 posted Staying “Bungie, the fact that an enemy Gambit team can invade while they have 80 motes and we only have 8 makes the mode insufferable.” 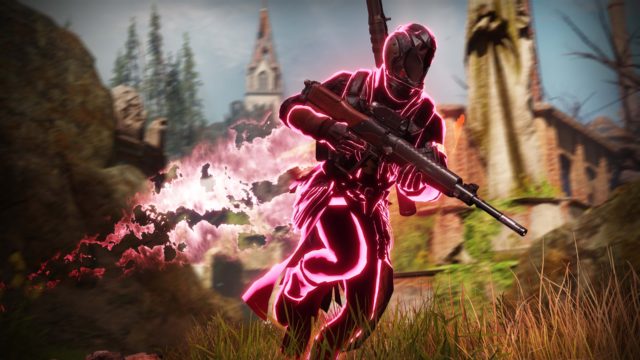 This comment actually got a response from Community Manager dmg04, who said “Yeah, this can be a pretty rough time! Team is looking at some improvements to make in the Witch Queen timeframe. We’ll be sure to pass this feedback …”

While this is neither confirmation or denial that changes are coming to gambit, it does mean that the bungie team are looking into addressing problems with the gamemode and to make it a more enjoyable experience for players.

On a personal note, I don’t think the invader mechanics are the main issue with the game mode right now. It is exceptionally easy to Blocker-stack and have 2 incredibly hard to kill Large blockers (and maybe even a squishy small blocker that has the ability to Grant immunity to the large blocker), and then just maintain that stranglehold on the enemy team, meaning that they cannot deposit what-so-ever.

The Witch Queen expansion is a long way off, however, so changes to gambit may not come into the game for a long time.

nextAriana Grande appears in Fortnite as a new skin