An updated and upgraded version of award-winning story-driven indie game Disco Elysium will be coming to Xbox (Series X and S), PS4 and Nintendo Switch in October!

Special Collector’s Edition versions of the game will also launch on PS5, Nintendo Switch and Xbox consoles for $249.99 / £185.

Have a butcher’s at the Game Awards 2020 trailer for the Final Cut by clicking here.

For those of you uninitiated, here’s a little context on the base story of Disco Elysium: In a post-apocalyptic landscape still fresh from the aftermath of a large war, you play an amnesiac detective tasked with solving a murder case. Uncover the mysteries of the townsfolk and navigate your way through the seedy undergrowth of society with crime, character and depth.

I also recommend checking out one Jacob Geller on YouTube, professional video-essayist-extraordinaire. The first 15 minutes of his Disco Elysium video are completely spoiler-free (here), but the first video of his that hooked me onto his channel was his video on The Golem And The Jewish Superhero. For more gaming-related goodness, he also has videos on Wolfenstein, Dark Souls 3, Final Fantasy 7 and more. 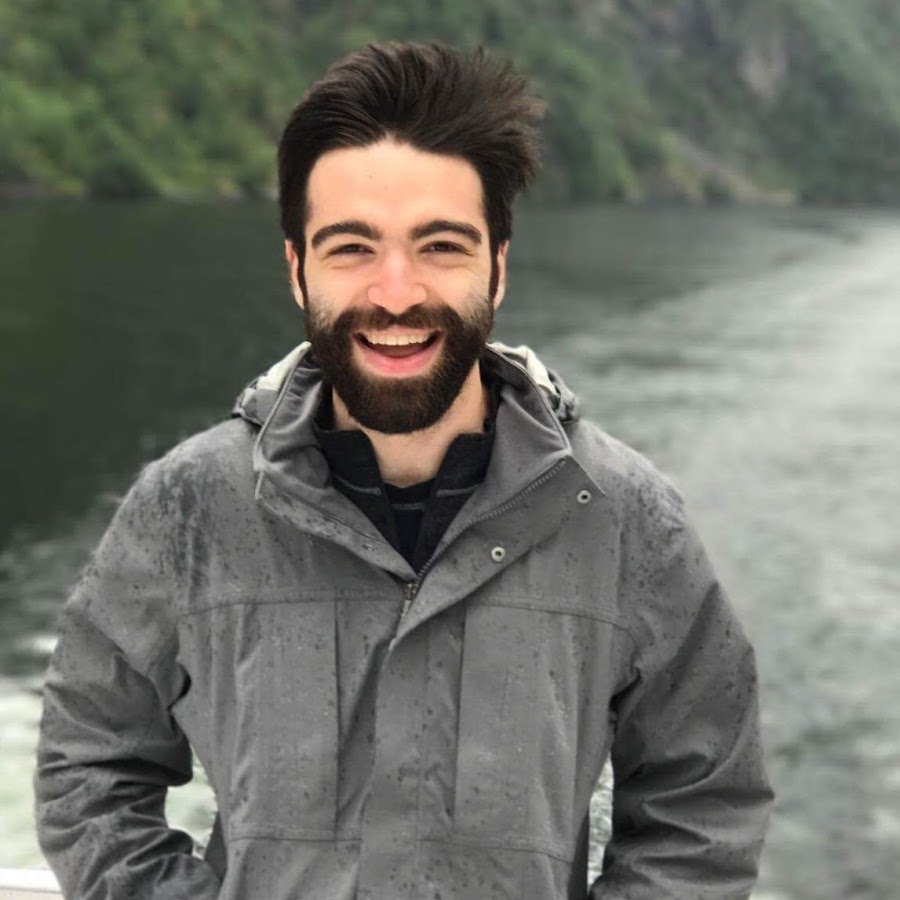 Some of the new features in the Final Cut include: