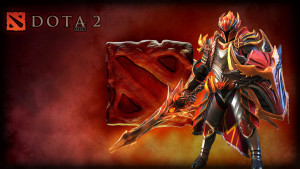 Despite DOTA 2’s grand weekend success, it is still overshadowed by it’s MOBA rival, League of Legends, which has hit 7.5m concurrent players previously. Be warned that this data is slightly dated now. Nevertheless, that rivals Steam’s all-time overall concurrent users, which hit 8.5m at the start of the year. I think a congratulations is in order for the Steam crew! What a milestone to overcome and what a great game DOTA 2 is!

previousIncredible New Screenshots from Rise of the Tomb Raider

nextWii U - Zelda's Open World is as Large as the System can Handle!