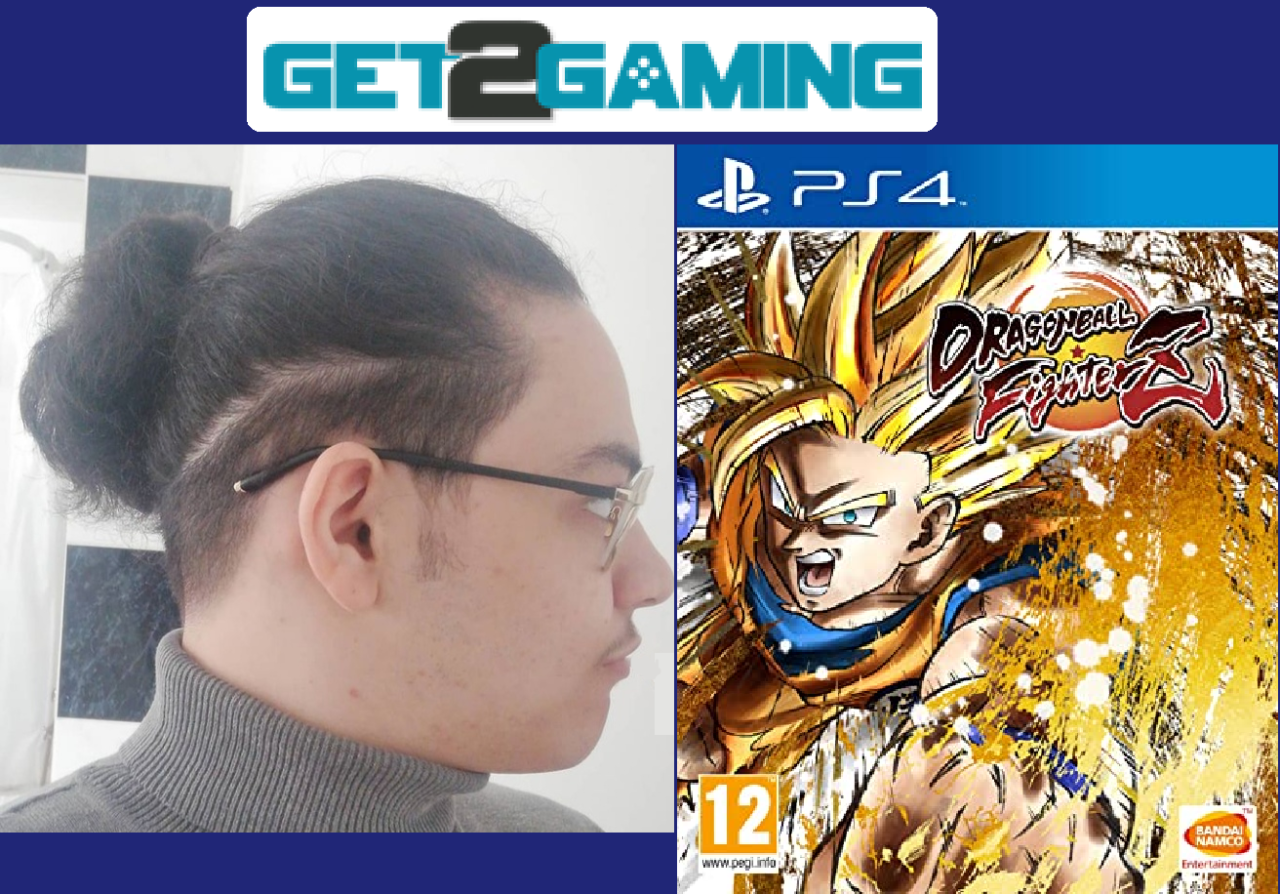 Buy Dragonball Fighterz now on Nintendo Switch, Xbox One or Playstation 4! Now, onto the review. This article will focus on the PS4 version.

Again, I’ve been around so many GAME and CEX stores selling this for 60 quid or more even long after release, so great to know the prices here are much better.

Dragonball Fighterz is a 2D fighting game developed by Arc System Works, whom bigger fighting game buffs (and fellow weebs, let’s be honest) will recognise as the devs behind the Guilty Gear series.

We’re essentially working with a stylish sonic-speed-paced  action extravaganza in Dragonball Z’s clothing (itself another stylish sonic-speed-paced action extravaganza… Frieza’s “5 minutes” notwithstanding). You have your basic light, medium and heavy attacks, a light energy blast (the speed, power and direction of which varies character to character). There’s also a short-range dashing grab maneuver and a faster aerial flying charge that leaves the opponent vulnerable to aerial attacks and grabs if they don’t block you in time. Different movement inputs mixed with different buttons allow you to use more powerful energy attacks, which also comes at the cost of some energy bars which can be recharged, but don’t take too long powering up, because unlike the anime, the other guy will 100% deck you in the schnoz while you’re halfway through powering up.

Back on topic though: The combat here really is amazing. Think Street-Fighter meets Marvel VS Capcom 3 with a Dragonball Z skin on top of it. I’m also pleased to announce that Yamcha is in fact a surprisingly effective character! I know he’s usually the laughing stock of the series, but before I saw the show, I thought “oh, this long-haired roguish-looking pretty boy is probably a bada$$”, so cool to see that.
Dragonball Fighterz also has single-player and multiplayer modes. Offline for good ol fashioned in-person matches, and online multiplayer if you have a PS+ subscription. You can even set up your own tournament style match-ups with friends and/or strangers from the hub world, be it fighting against each other or together against boss-style enemies. 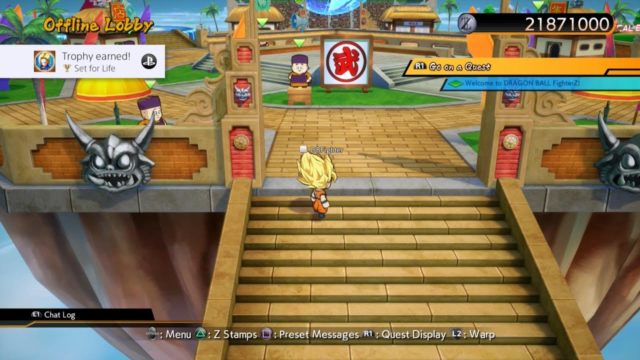 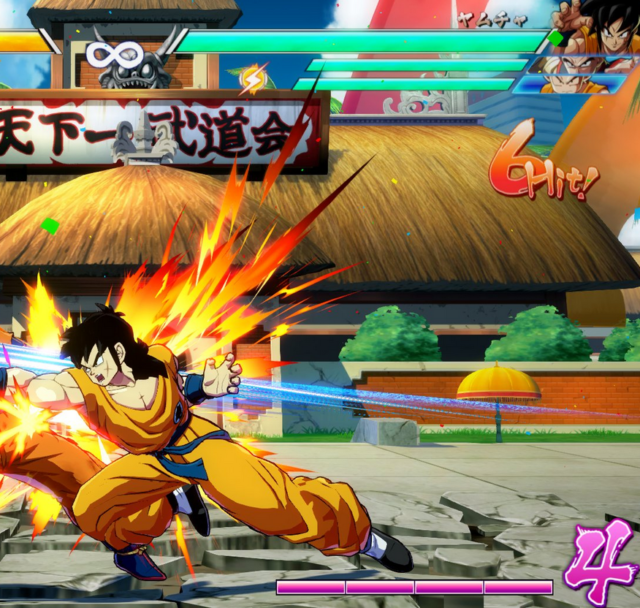 As for the difficulty curve, it can sometimes vary from “less is more” to “more is more” in terms of the path to improving your skill at the game, but it’s still fairly accessible, my Dad even got in precisely one lucky victory on me before I went Super Saiyan on him in the next round. To clarify though: I say “less is more” can be useful because when I first started out, I tried mixing and matching random attack types to try to discover combos only to find out that using hitting just the medium or heavy attacks would get the job done just as well… BUT, sometimes “more is more” because the super-powerful longer-lasting combo attacks are in fact learnable via training mode, but they can be a lot to memorise for some people. Not just the specific button order, but also specifically when to press at what movement your character’s doing, that’s the main challenge in terms of improving your combo game. I’m decent at fighting games, but no expert by any means, so as long as you know what buttons do what and how to press them, could end up doing higher-level stuff after 15-30 minutes of just learning more complex combos. The “less is more” style will definitely carry you a long way though, especially for most of the story campaign mode. Fights with friends are cool, but I’m partial to flying solo as long as a good story is attached, which thankfully, Dragonball Fighterz DEFINITELY has!

Your mileage may vary, but worst case scenario: You don’t know what Dragonball Fighterz is and will think the story is just average while enjoying the brilliant gameplay all the same… The best case scenario? If you like any Dragonball media, you’ll have a good chuckle with the joking references to the main canonical stories in the Dragonball universe, while also being intrigued with how the plot will unfold. It is non-canon, but as far as my head-canon goes, I say Dragonball Fighterz is worth it. Whether it’s asking how Frieza’s cold intimidating demeanor relates to the Ginyu Force’s high-camp or figuring out the mystery of how you the player end up controlling different characters’ bodies (physical possession shenanigans being a necessary evil to allow the de-powered main cast to fight off evil clones, no biggie), there’s always something to latch onto.

previousGI Live London: Everything You Need to Know About the Gaming Devloper Event