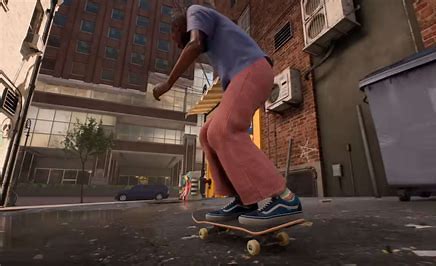 EA’s problem with a ‘cracked’ game

EA has made a closed playtest, which gives followers a chance to test out an beta version of Skate 4 (currently simply titled Skate) and has proven extremely popular, but within a couple hours of release the build had been cracked and circulated online for anyone to download. 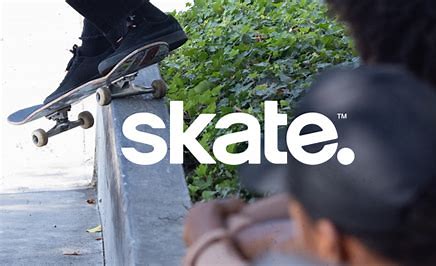 EA has responded to the situation by saying “We’re aware of an earlier version of the game that has been distributed without our authorization. This build is from september 2021 and was never intended for external use”.

Furthermore EA has acknowledged the fans excitement for the game but advise them to be careful in the quote “While we understand you’re excited to get into the game, we encourage you to be careful when downloading files from unknown sources.” EA has also stated that downloading the cracked playtest is in violation of its Terms of Service and can lead to bans across all EA products

What has EA been doing for 11 years?

EA has also created a short video titled “still working on it” in reference to the 11 year gap between the release of skate 3 and to stop the fans from downloading a possibly dangerous version of unreleased skate 4 and give them somewhat a teaser trailer.

What alternatives fans have

EA has also given an alternative to downloading a ‘cracked’ version of skate by stating that for those looking to get their first test of the Skate franchise since the Xbox 360 and PS3 days, the playtest is still ongoing. EA also say more invites to the closed test will be going out soon, and encourages players sign up here. 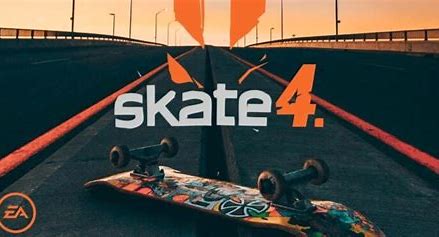 What to expect from EA

The development of the new upcoming skate game is now under way and has a lot of justified pressure for the games perfection, however EA CEO Andrew Wilson has said he figures the company can grow the appeal of the Skate series by focusing on industry trends such as user-generated content, open-worlds and community. Which has been the fans favourite news so far and many believe that this will be the best skate game yet.