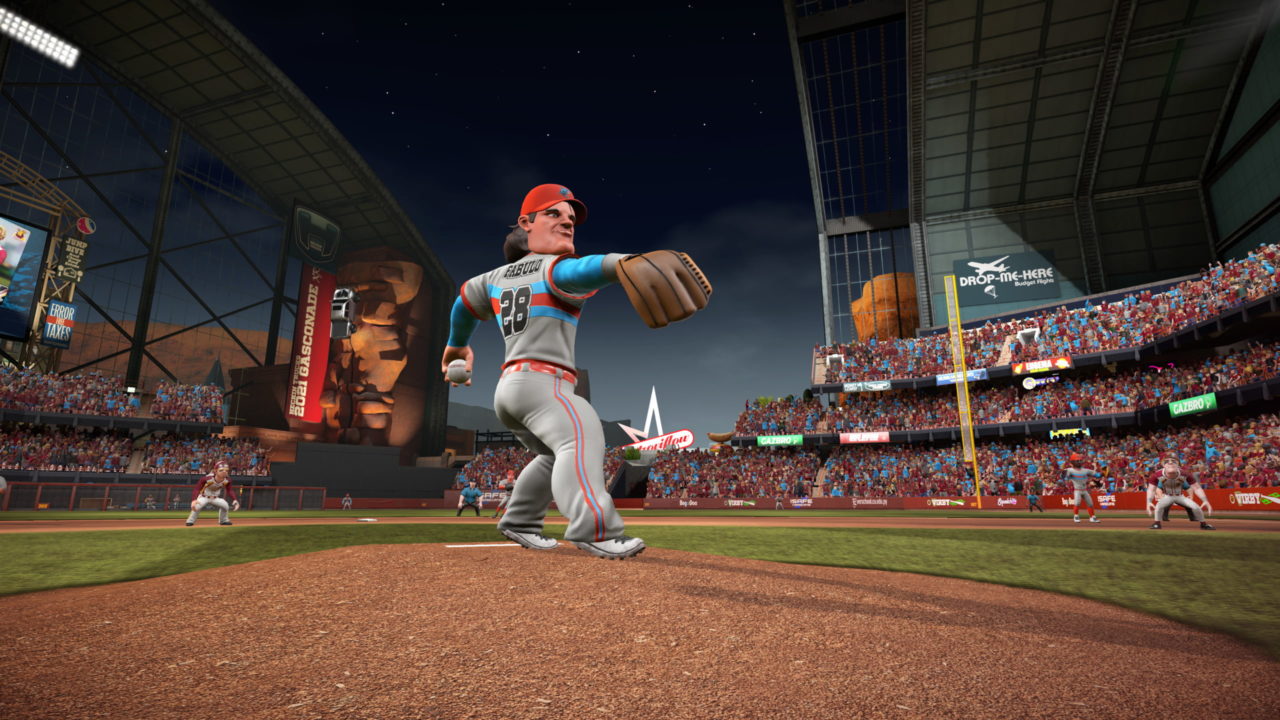 He stated in a press release ‘We’re all players of Super Mega Baseball, and we’ve long admired the work of the Metalhead team. It’s a unique and beloved franchise among sports gamers — the balance and depth of gameplay, and the unique style of the content, make it superfun to play with friends. We look forward to supporting and investing in the team so they can continue to build out more amazing games that delight sports fans around the world.’

EA took to Twitter to share the exciting collaboration between the two companies. The acquisition will help to strengthen EA’s sports label, as they have recently announced a new PGA game, as well as a college football title. Metalhead Software is not the only developer EA have acquired, as they have taken on Codemasters also, the studio behind the F1 racing series.

Weber continued to say ‘EA Sports continues to expand, and we’re deeply excited to create more unique and interactive experiences that blur the lines between sports and entertainment.’

previousHousemarque have pulled Returnal patch 1.3.3 after corrupting save files