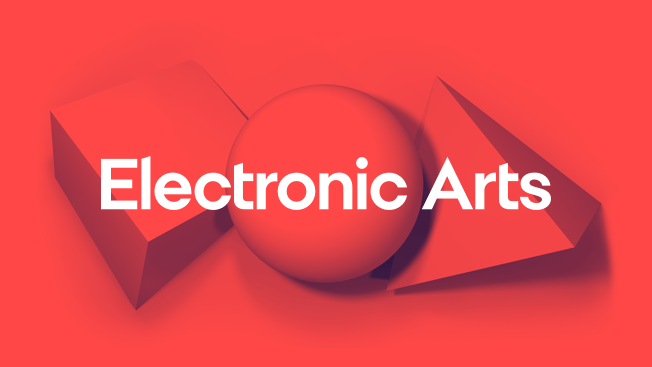 EA has been busy researching ways to use artificial intelligence so it can make its characters move in more believable and realistic ways so that games can keep up the immersive experience for its players without doing something totally unexpected.

It’s among many companies, like Ubisoft, that is hoping to turn to AI to fix these issues and make character movements feel seamless.

EA, one of the largest gaming publishers across the board, is hoping to discuss its latest research at the Siggraph Computer Graphics Conference this week by showing off the computer programmes it had built to make characters in its sports games move in more realistic ways.

Sebastian Starke, an EA researcher who has spent the past few years focusing his research on using artificial intelligence to make better animations for basketball games, uploaded a video demonstration titled “[SIGGRAPH 2021] Neural Animation Layering for Synthesizing Martial Arts Movements” onto YouTube which demonstrates the results of AI programmes that make characters jump and punch in realistic ways.

Usually, developers have to tell the game what they want the character’s next move to be, yet these new techniques could produce realistic movements with animators only having to do a percentage of the work.

Aside from artificial intelligence, other computer programs currently help produce realistic character movements, such as photogrammetry, which helps convert digital photographs into interactive locations and items. There is also motion capture technology similar to what is used for movie productions, which can capture expressions and movements.

In EA’s anticipated release FIFA 22, a piece of technology called HyperMotion has been used to make the football players move more realistically. It collected data from matches played with two football teams wearing motion-capture suits, tracked the unique movements, fed them into a computer programme, and then produced 4000 new animations of the players moving around on the pitch.