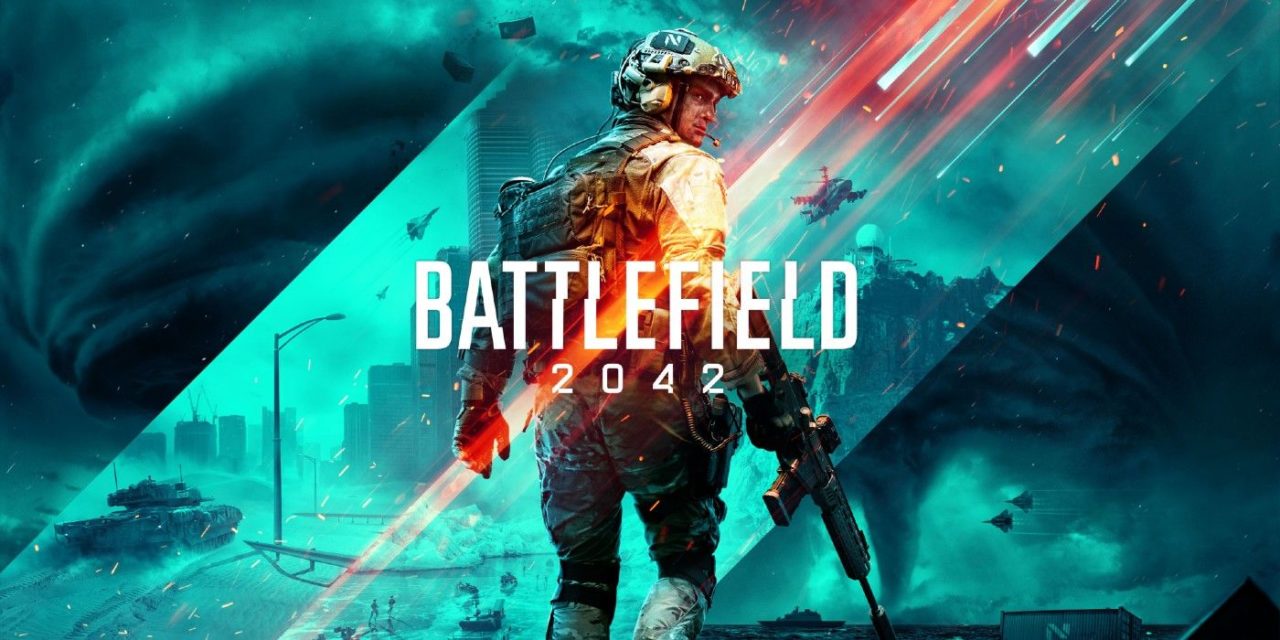 According to a recent post on EA’s website, EA Play subscribers and Xbox Game Pass subscribers will both be able to play the game before its official launch date on November 19th.

Subscribers to either service will be able to play Battlefield 2042 starting on November 12th, as if they had pre-ordered the Gold or Ultimate versions of the game. However, these subscribers won’t be getting a free pass to Battlefield 2042. Instead, EA is offering up a game trial, where users can play up to 10 hours of Battlefield 2042. After that, they’ll be locked out of the title and have to buy it like everyone else.

It’s worth noting that both Xbox Game Pass and Xbox Game Pass Ultimate subscribers will be in the same boat on this one, receiving a 10-hour trial instead of the full game. EA Play Pro subscribers are set apart from every other group, being given the Ultimate Edition of Battlefield 2042 and full access to the game starting on November 12th.

In other news, October saw some big next-gen titles being released, including the likes of FIFA 22, Far Cry 6 and Left 4 Dead’s spiritual successor, Back 4 Blood. You can purchase all of these titles, as well as pre-ordering Call of Duty Vanguard and Battlefield 2042, from our Go2Games website.