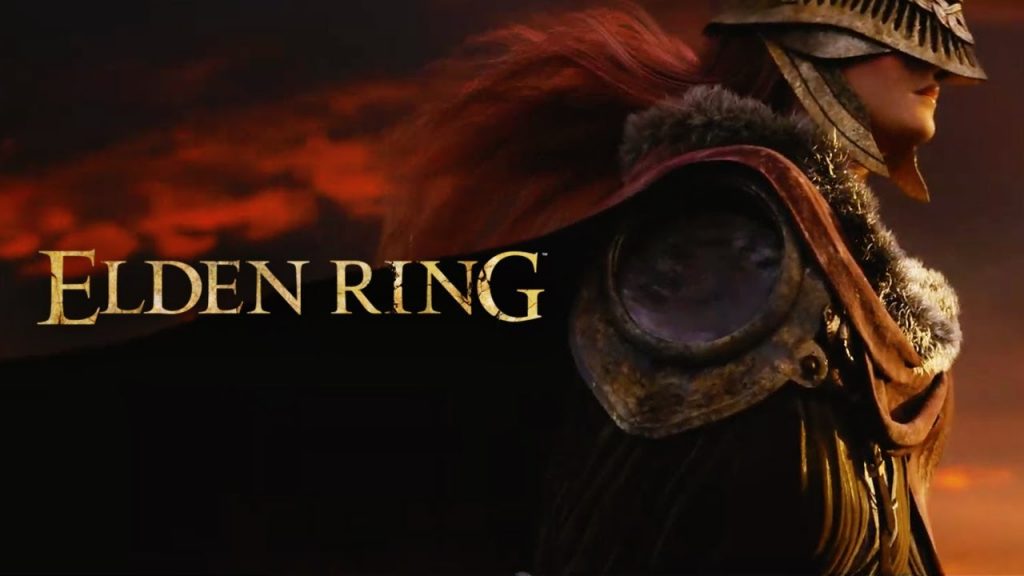 Elden Ring is considered by some fans the most anticipated game over the last few years and with good reason. Many rumours have arisen across the years in regards to Elden Ring’s release date, but unfortunately for fans there has been no confirmation.

Elden Ring was first introduced at the E3 event week in 2019, where fans were made aware that it could be some time before they were able to get their hands on it.  Fans knew Elden Ring was a fantasy game but were unaware of anything else. The game is said to be more than another Dark Souls, especially after the arrival of the PS5 and the Xbox Series S and Series X. From Software release their high quality games on current generation consoles and so is likely that Elden Ring will be playable on these devices. The gaming community speculated that the game would be released on launch day at E3 but the silence of the media worried fans. Eventually From Software announced that they were still working on Elden Ring in October.

A few weeks later Xbox head Spencer Phil teased fans even more, claiming he had played  a build of Elden Ring. Soon after this one rumour was circulating that the game had been delayed due to COVID-19, which also  happened to a number of other games. Towards the end of 2020 the community finally got a release window from one of the lead developers who was working on the game. Yasuhiro Kitao announced on Twitter that he’d ‘see them in 2021’, as well as thanking fans for their support despite few updates.

It seems the world might not be mended for a while yet, but please take care of yourselves and enjoy the New Year in good spirits and good health. See you in 2021.

Now in mid- February the gaming community are still waiting for news on Elden Ring, with the wait  including a rollercoaster of emotions. Through the ups and downs fans have even started arguing with one another about aspects of the game they are not yet aware of. The anticipation of the game is definitely taking its toll on fans. Elden Ring creators however are benefiting from the excitement.

It is unclear as of now when fans may be done with the ups and downs of the wait, but one thing for certain is that the community is in for the long haul. Elden Ring is still currently in development with PC, PS4 and Xbox One as confirmed platforms for the game.

nextDespite releasing any games Remedy have had a record breaking year