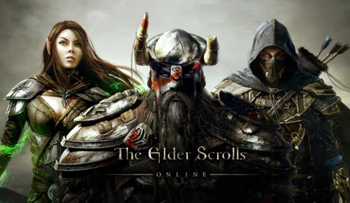 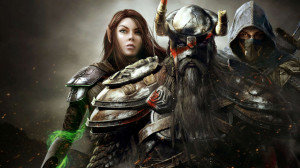 This humongous game is going free-to-play on PS4, Xbox One and PC!

Tamriel Unlimited will be bringing the ESO to PlayStation and Xbox with a lesser price barrier but the same online requirements as other games available.

June 9th 2015 (coincidentally my birthday, and what a treat!) is the date that has been confirmed for the release of Bethesda’s online entry in the Elder Scrolls franchise, Elder Scrolls Online. As well as this, the developer has also revealed that the MMO will no longer need a monthly subscription to play.

Now dubbed The Elder Scrolls Online: Tamriel Unlimited, a press release has stated that the game will include all of the content that is available in the current game, “plus all the updates and content additions, including the exciting new Justice and Champion systems.”

The PC version, however, will be going live earlier on 17th March, where players will be automatically moved across to the free-to-play world. An added bonus is that if you’ve already purchased the game then you won’t need to buy it again. Phew! There is also still a benefit for those who want to keep going with their paid subscription; ESO Plus is the name of the game’s premium service, and it will include: “exclusive in-game bonuses, a monthly allotment of Crowns to use in the store and access to all DLC game packs while a member.” Crowns will enforce as Tamriel Unlimited’s premium currency.

Rumours have recently been swinging too, that the long-running and highly commended World of Warcraft would also transition to a free-to-play model soon, but Blizzard shed light that that isn’t the plan for their own MMO quite yet.