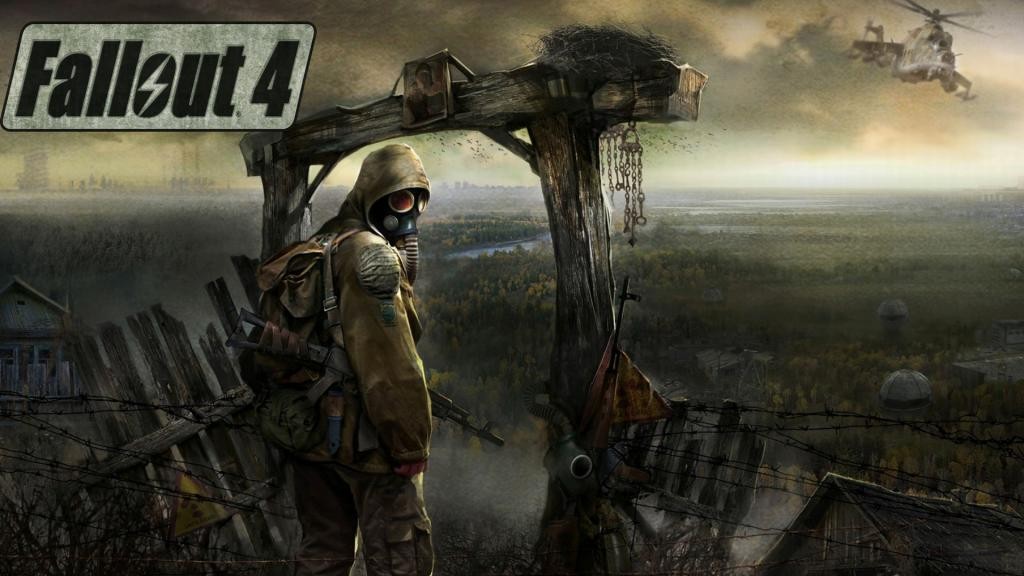 At Bethesda’s first ever E3 conference this year, Todd Howard announced the release of the next in the post-nuclear franchise, Fallout 4. In addition to this, he also mentioned that mods were being created for the PC version of the game. These will be made transferable to the Xbox One and, eventually, the PS4.

“The Rail Rifle will have multiple modifications available. Each modification will alter the gun’s performance in some way. So far you will be able to choose different barrels, muzzle breaks, stocks, and soon to be grips. Optics will be available as well.” the mod creator voiced.

Zealotlee is best known for his ACR mod in Fallout 3. Although, despite to contributions to Project Nevada in Fallout: New Vegas, the mod creator has been taking time out to play some of the games that he really enjoys.

However, since the the news of Fallout 4 and it’s transferability, he has said – “I stepped away from modding for a while, but Fallout 4 has pulled me back in.”

You can check out Zealotlee’s Rail Rifle below! 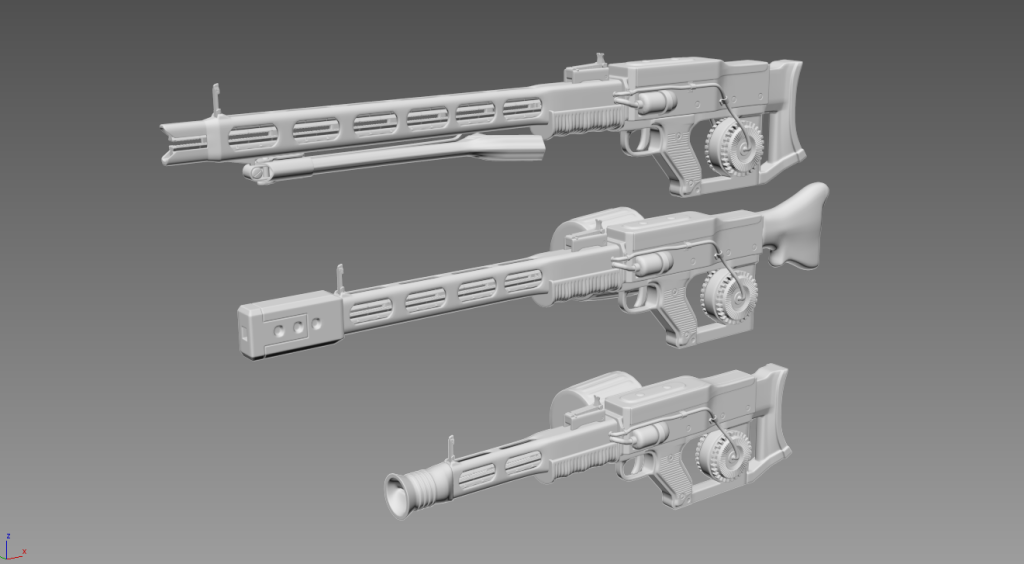 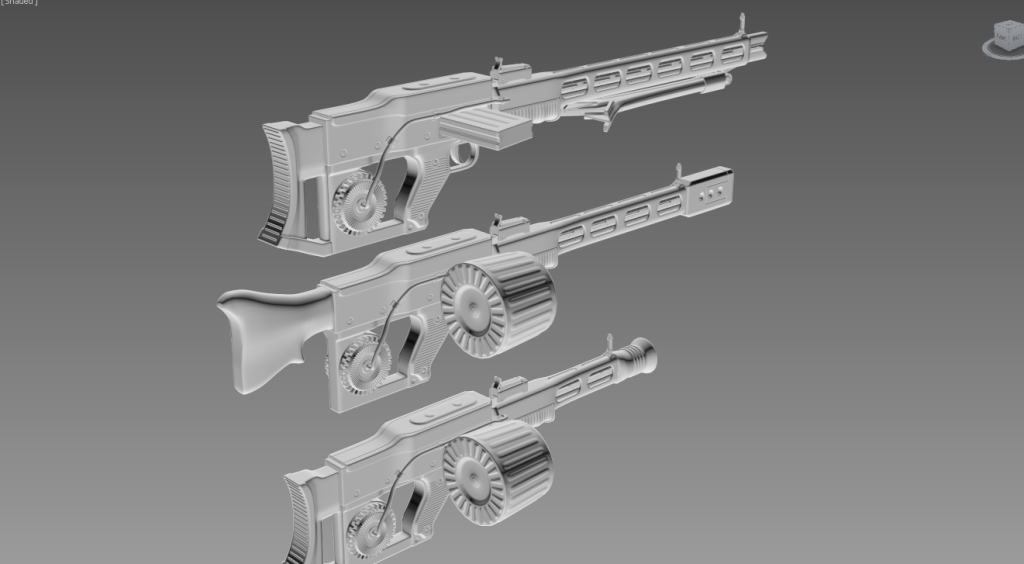