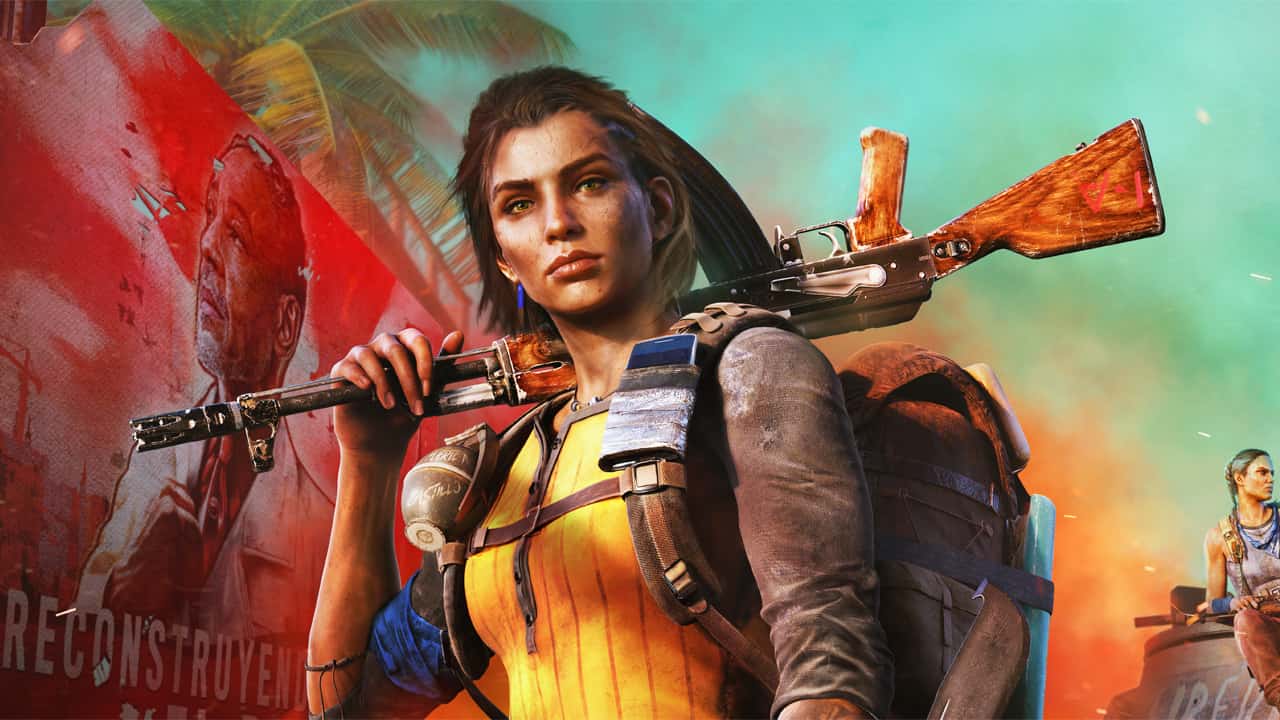 With the release of Far Cry 6 being hot on everyone’s tongues, there is already information regarding a sequel to Far Cry 6 which hints that the series could head into a more Assassin’s Creed territory with regards to online capabilities.

According to a recent report from Axios Gaming’s Stephen Totilo, Far Cry 7 might take Ubisoft’s popular series in a totally new direction by leaning into a more “online-oriented approach”.

Totilo says that “Ubisoft appears to know a shake-up is needed” and states that his sources claim “the company was exploring a more online-oriented approach for a sequel.”

This is significant as Bloomberg’s Jason Schreier claimed that Far Cry 7 could go in “a radically different direction,” earlier this year, and that lines up with this information.

While neither Totilo nor Schreier revealed much about the new direction that the series could go in, it’s possible that Ubisoft is looking to reinvent Far Cry. The series hasn’t changed much since Far Cry 3 in 2012. In that same period, however, Ubisoft rebooted the entire Assassin’s Creed franchise, starting with 2017’s Origins. However, Totilo points out that other franchises, such as Ghost Recon and Watch Dogs, are yet to receive similar overhauls. It is notable that that these reports aren’t confirmations as things could always change and we won’t know for sure what the future of the series is until we hear it from Ubisoft itself. Online multiplayer games have become increasingly popular as the years have gone by so one can see why plugging those elements into an existing series may seem like a good way to freshen up the formula.

These reports are not confirmations from Ubisoft that there are definite plans to take the series online going forward. If there are internal discussions taking place they could always change and we won’t know for sure what the future of the series is until we hear it from Ubisoft itself. It would be interesting to see how the Far Cry series evolves as new entries become introduced into the game.

previousMetroid Dread: Strongest Launch in the UK for A Metroid Game Ever

nextRiders Republic Is Free To Play For 24 Hours