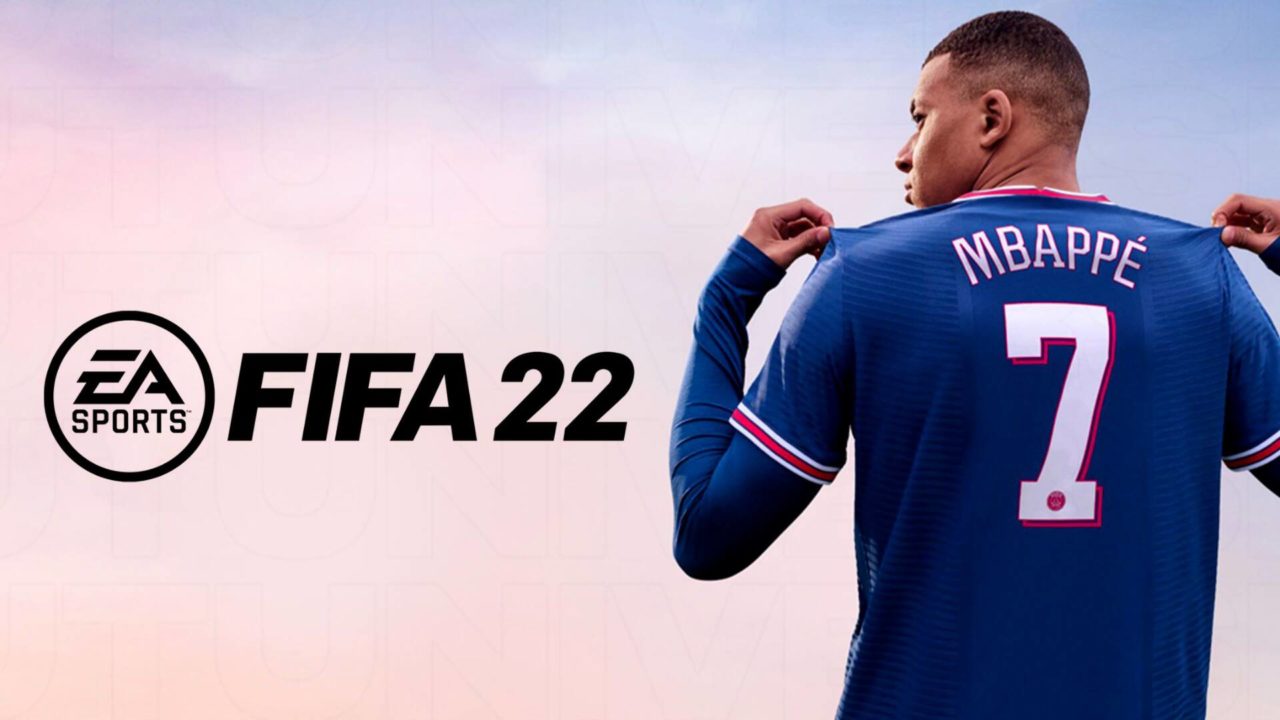 FIFA 22’s latest title update, its third one to date, is now live on PC. Yet to be made available on console, the latest update brings fixes to rare gameplay bugs across the board. With the first two updates, the developer managed to fix some of the Ultimate Team and gameplay bugs.

Title Update 3 will save you from losing your Career Mode progression, a dangerous bug for players, triggering based on how you would exit from the game.

Below, you can take a look at the summarised patch notes for Title Update 3. For the full patch notes, click here.

In other news, October has seen some big next-gen titles being released, including the likes of FIFA 22, Far Cry 6 and Left 4 Dead’s spiritual successor, Back 4 Blood. You can purchase all of these titles, as well as pre-ordering Call of Duty Vanguard and Battlefield 2042, from our Go2Games website.