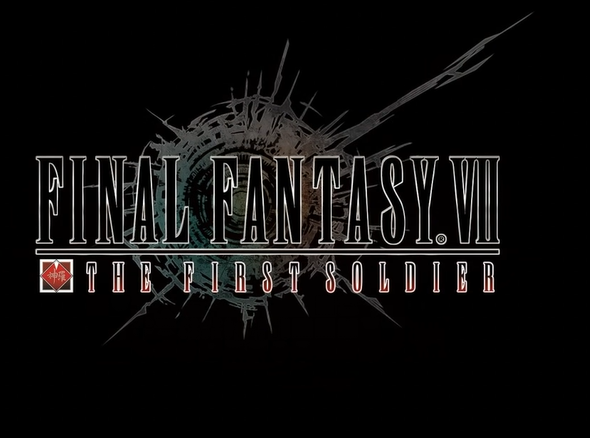 Final Fantasy VII The First Soldier is an upcoming 75-Player large Battle Royale featuring various aspects of Final Fantasy VII’s combat system. This month, Square Enix has announced the game will release in November 2021. The game will also include controller support, a training mode, a revamped tutorial, various exchangeable pieces from monsters for items, a new Ninja gameplay style for all my fellow filthy weebs, and more. The option to pre-order and pre-register was made live earlier today, so if you haven’t already, dash to the App Store or Google Play Store and see what’s up.

For the game’s trailer, have a butcher’s right here. SO many cool fighting classes! You got ninjas, sorcerers, sword-wielding motorcycle nuts and basically every flavor of weeb fantasy nerd combat class under the sun. 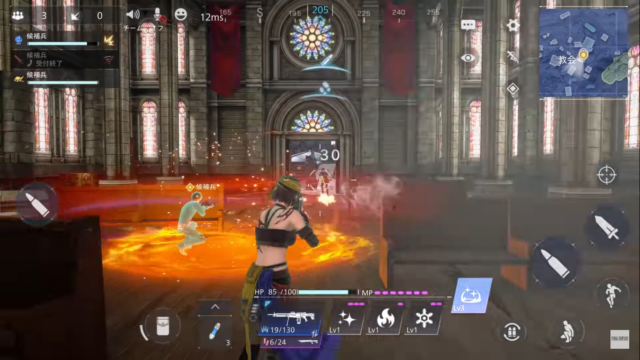 If you’re in the mood to relive the fun or are just a newcomer wondering what the fuss is about, have a butcher’s round our store for various Final Fantasy games including the 7 remake, Zodiac Age and more.

The app store has Final Fantasy VII First Soldier listed for a November 30th release with a download size of around 1.6GB. Much like Fortnite, the game is free to play, but will include optional purchasable ‘Shinra Credit Sets’. Hopefully this means they’ll make the ‘Shintranet’ from Final Fantasy 7 Machinabridged a thing!

Considering how many character classes there are shown off in the trailer, my best guess is the class system may work similarly to Apex Legends‘ character purchasing system. That is to say, I think it would very easy (but also sucky as takoyaki) to make it so you can only get one fighter class for free and then have to pay extra legal tender in order to be allowed to switch between multiple. Probably won’t happen, but I’ve been on a Jimquisition bender lately and the anti-lootbox fairies in my brain are grinding my gears.

Speaking of addiction, one of my favorite lecturers from University of Surrey was Catherine Sloan. She’s done prison workshops and various other works critically analyzing cultural reactions and creative ways of exploring addiction, as well as various ways of discussing helping addicted people. Have a butcher’s round Google Scholar if you want to give her work a try. She also introduced me to YouTuber Tom Nicholas, who makes academic video essays, even made a video analysing the Neoliberal Economics of Animal Crossing… Petition to refer to neoliberalism as The Tom Nook economy! 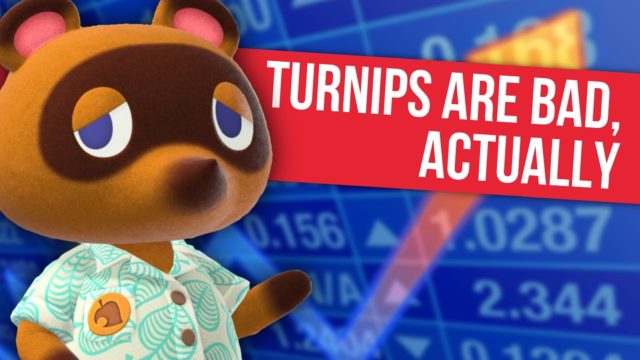