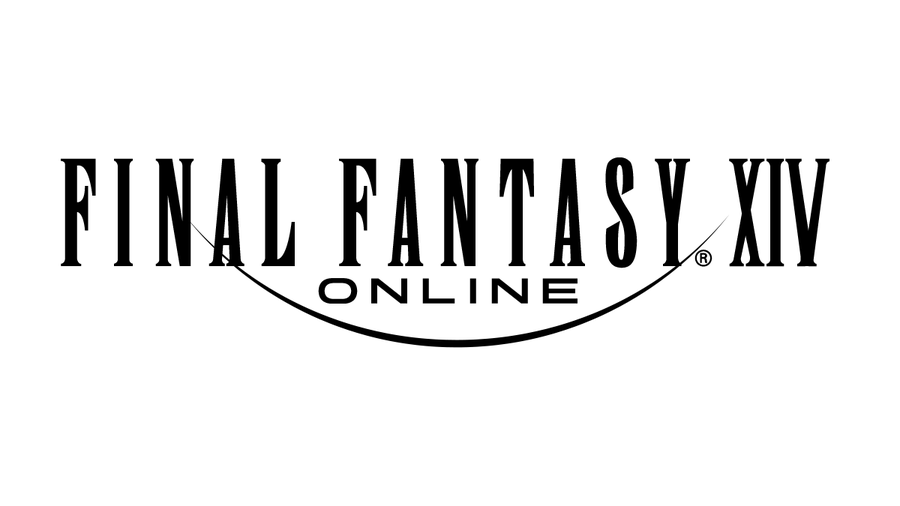 Producer & director of FINAL FANTASY XIV, Naoki Yoshida provide information on the update circulating around the number of simultaneous logins. They’ve decided to address the situation. “The number of simultaneous logins has continued to hit the upper limit, especially in the case of the North American and European Data Centers and Worlds, and as such I’d like to provide an update regarding the current situation and the need to designate certain Worlds as Congested.”

“The login cap will be increased once we have confirmed stability post-maintenance.” Patch 5.58, which is scheduled for the 24th of August. They also plan more for late September in replacing their equipment with better machines to increase the cap even more. Specifically in Europe and America.

This is only to enhance the gameplay experience for their players who are experiencing an issue, the login queues have proven long, which affect their fellow audience, in order to fix this, that’s what he’s decided on. Despite this, they still warn of a login queue occurring and ask that their fans remain patient.

Despite them expanding the maximum capacity previously and the logins became full, they are taking new steps to address the situation. This also means that players won’t be able to make new characters on the worlds that are offered until that system is lifted. Yoshida apologised for the inconvenience.

They’ve also mentioned that even though they are trying to get the equipment they need, it is still a struggle, despite the fact it takes up time, they are all working tirelessly to achieve this and thank their fans for the support and understanding.

We would like to share a message from #FFXIV Producer & Director Naoki Yoshida that provides an update regarding the congestion on North American and European data centers and our plans moving forward. https://t.co/LsrnAwOhIZ pic.twitter.com/35AJKZBI30

Keep up with all the latest gaming news, competitions, discounts, and amazing content.

The Croydon Awards are coming up and we have been nominated for the ‘Community Collaboration in Response to COVID-19 Awards’ & the ‘COVID-19 Business Commitment to Education, Training & Skills Award’. As people who want to change the community, we ask that you vote for us. It’ll really help us do more for you and the rest of Croydon. Remember, it’s not just us…but you who also makes the difference. You have until the 27th of August to vote! Please support us so we can make more of a change.

vote for ‘Community Collaboration in Response to COVID-19 Awards’

previousDying Light 2 will be featured in Gamescom 2021!