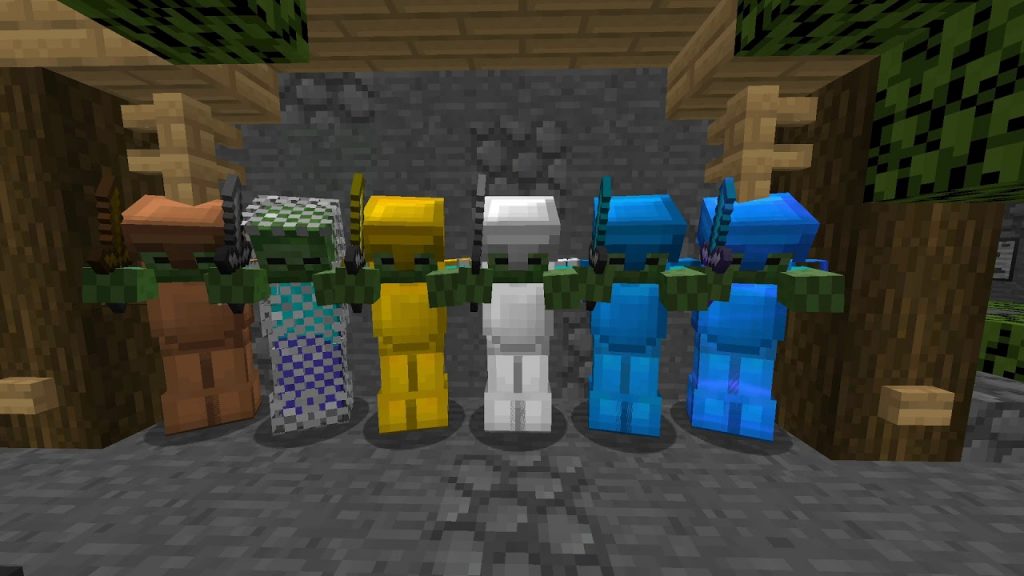 There’s a difference between finding the ‘fun’ in a game and having ‘enjoyment’. Most people like to argue semantics – that your ‘enjoyment’ of a game is your fun, so it’s redundant to talk about enjoyment rather than fun, but put it this way:

I have a lot of fun kicking the hell out of my friends in Smash casually, but the most ‘enjoyment’ out of the game comes playing 1v1 with no items, on set stages.

I have a lot of ‘fun’ doing stupid stuff and trolling in Overcooked, but I’d say I ‘enjoy’ playing League of Legends more despite me not ‘liking’ the game. I’ll attempt to explain this personal feeling, and please let me know if you agree with me:

Competitive games aren’t fun. It’s just true. They have fun moments but they’re not inherently fun unless you play them in a fun way. For example, playing an Overwatch ranked game, you might find a moment fun where you, as Lucio, boop 3 people off the map or you wall ride out of a sticky situation. But say you still lose that game, then that game was not ‘totally’ fun because despite doing some sick plays, you still lost. Now overall, you can still say you ‘enjoyed’ that game because you made some good plays and played your role heavier than others.

The things that make moments like that fun is the rush of it. So games that constantly have those moments, specifically party games, I’d call ‘fun’, and whilst I play both these sorts of games evenly, I’d have to say I love co-operative content more.

What’s your opinion? Competitive or casual?

and to GGMen Texture Pack for Minecraft