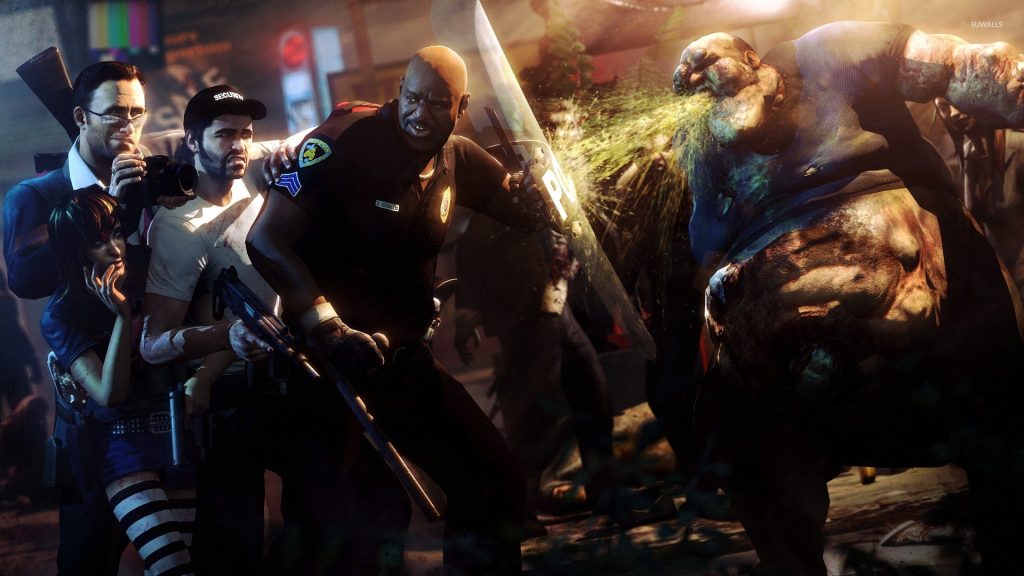 Despite Left For Dead 2’s Last Stand update being primarily fan-made, Valve has been collaborating to officially release a 2020 update for 2009’s hit zombie co-operative shooter. It’s been nearly a decade since the last Left 4 Dead 2 content release.

Valve tends to let the community handle mods and updates to most of their games, especially ones built on Source. They have been making more and more commitments to the community, like making Dota Underlords which was a fan-game in a fan-game into its own official mode, or doing lots of crossovers in games like Fall Guys and Dying Light.

The Last Stand was featured in the original Left 4 Dead, and is going to be faithfully recreated to be in L4D2. If this sets a precedent, Valve can prolong L4D2’s content and lifetime even further.

In fact, there’s no reason Valve can’t use this for a teaser for L4D3.