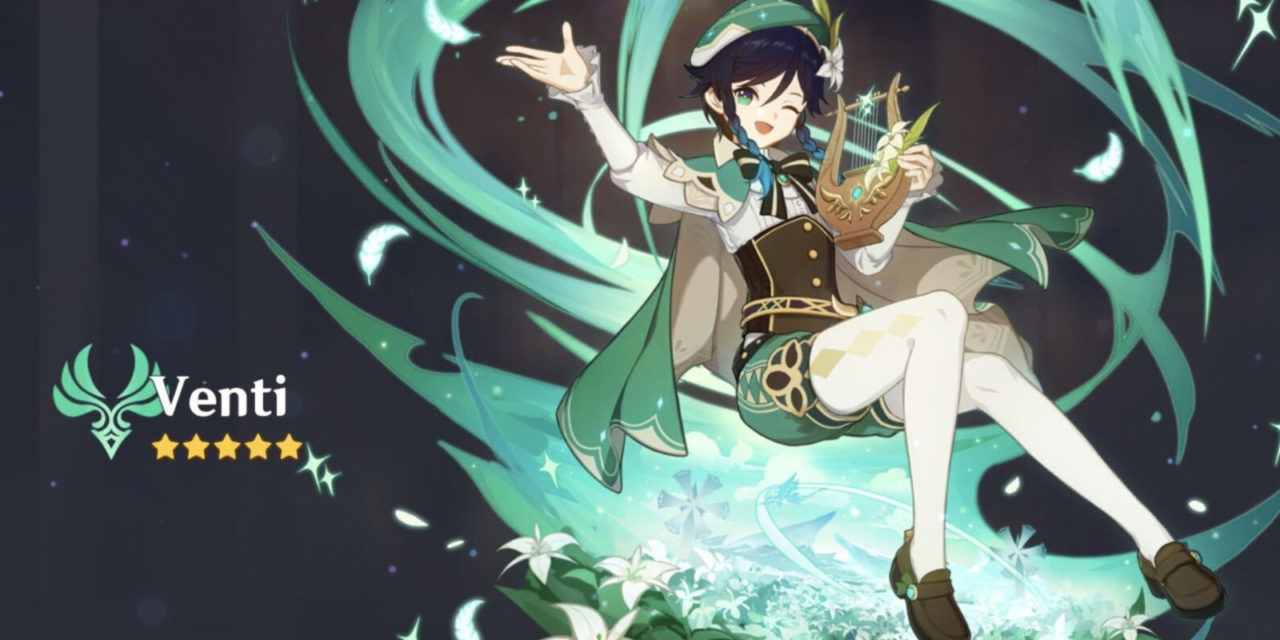 By March 2022, over a year and a half since Genshin Impact‘s initial release, there is a total of 17 limited 5 stars – soon to be 18 with the release of Kamisato Ayato. Since Ayato is currently the only new character announced for Genshin Impact 2.6, players are speculating that the other banner slots will be filled with reruns.

A recent leak shared by Genshinmrx suggested that Kamisato Ayaka and Venti would be the reruns of 2.6 – notedly no Kazuha.

Oh, no, it's wrong
He still doesn't know whether it is double rerun or single rerun in the first. But ayato is still at first. Rerun's people are still venti / Ayaka pic.twitter.com/9PEV1sM18j

While I can’t verify the reliability of this leaker, this information does seem sensical as Venti has been confirmed to appear in Inazuma in Genshin 2.6. As funny as it is to see the Anemo archon looking extremely out of place among the Inazumans.

It’s also unsurprising that Ayaka would be run in close succession to her brother’s banner – especially as they may have good synergy for a freeze setup.

It’s almost been a whole year since Venti’s last rerun, and he is still considered to be one of the best supports in the game – as well as a beloved character. Undoubtedly, many people are holding out for his rerun. Ayaka is very much highly-anticipated too, being one of the strongest DPS characters in the game among the ranks of Hu Tao and Ganyu.

But if you’re (like me) desperately waiting for Kazuha, there’s, unfortunately, no news on his rerun.

There’s a lot of characters on the rerun waiting list now, and its only going to get more dense as more 5 stars are introduced.

Who are you currently waiting on?