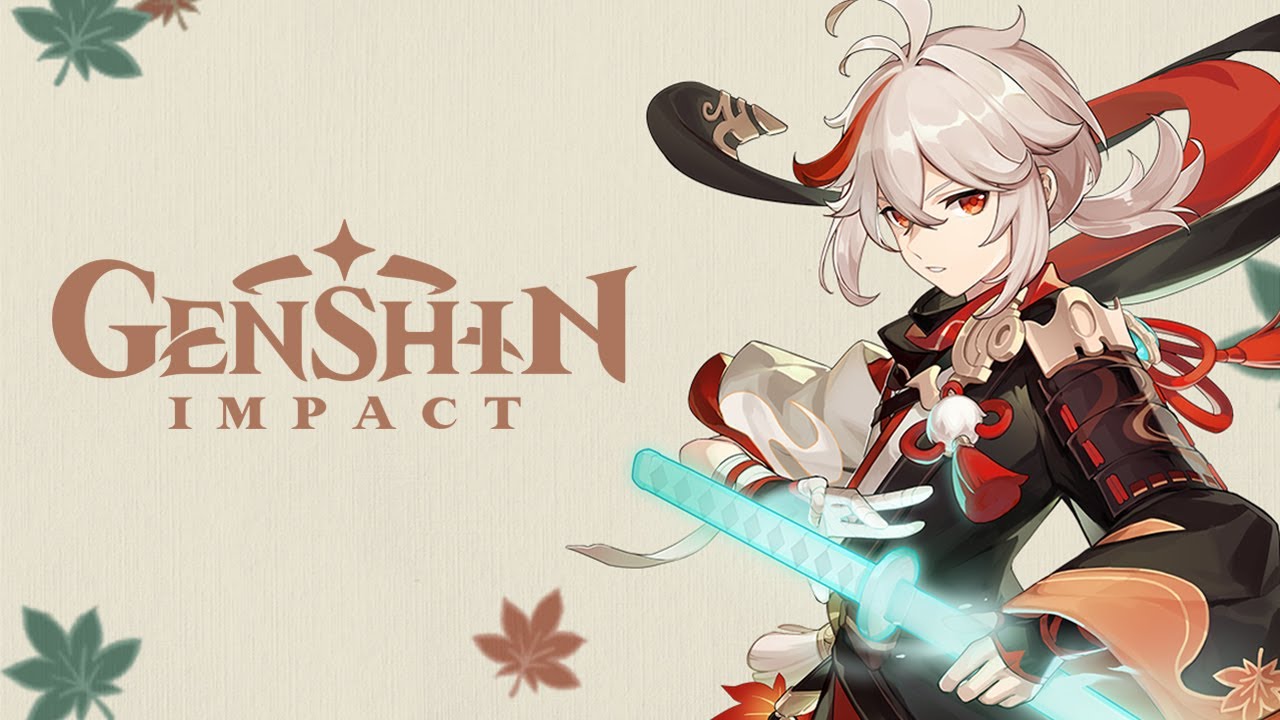 One player used data from HoYoLAB to create an infographic showing the most picked characters in the Spiral Abyss.

If you’re a seasoned endgame Genshin Impact player, you don’t need me to tell you it’s the most challenging content in the game. A tiny percentage of players can clear the Spiral Abyss, and an even more minor cut of those players can do so with all 36 stars. The Spiral Abyss is, essentially, a marketing tactic. While it’s not impossible to 36 star as a low spender or F2P player, it is challenging and requires you to invest in specific units.

Full disclosure: I am not generally able to 36 star the abyss. I can usually get 33 since maxing out my Arataki Itto. I could, perhaps, 36 star it if I poured more investment into my Kamisato Ayaka (one of the best DPS units in the game), but I’d really rather use the resources for characters I like to play. That’s the most important thing! Remember that abyss is a marketing tactic, and not to take it too seriously.

That aside, the abyss is an excellent place to show off your favourite units. And, majority of endgame players can clear floors 9 and 10 with ease, which grants you a couple of gacha pulls.

The abyss also gives us our basis for which characters are the most useful in general. This helpful infographic by Redditor DarkOne21 was shared in r/Genshin_Impact.

To clarify, this represents PICK rate, not usage rate, so it only represents picks from players that have the character. For instance, Zhongli was one of the most pulled-for characters, so he likely has a higher usage rate than Kaedehara Kazuha.

Speaking of Kazuha – WOW. 95.1% of Kazuha havers are using him in the abyss. I envy them… deeply…

When Kazuha came out, he was massively underrated. Many people skipped him because they already had Venti, and he wasn’t estimated to be as good as he ended up being. As it turns out, Kazuha is one of the best support characters in the game.

You may be thinking, ‘but Aslan, you would never skip a pretty boy who is shorter than you – right? Surely you pulled him on his first run, just like Albedo?’ and the answer is sadly NO! I’m Kazuhaless. I did skip Xiao on his initial release, too (got him now, hehe), so I already broke that rule. HOWEVER, the main reason I didn’t pull for Kazuha is that his banner coincided with the time around which I was graduating. I was very busy! And admittedly, I wasn’t too worried, as I did, in fact, have Venti – one of the OG characters I always wanted.

Yeah… since then, I’ve become a huge Kazuha simp. I may not have him in-game, but I do have a body pillow with him on it. So, in a way-

Alright, enough of that. Back to the usage stats. Obviously, Bennett and Xingqiu being frequently picked is a surprise to nobody. Hands down the best four-stars in the game, no contest whatsoever. They’re also my personal main DPS duo.

All three Archons are doing pretty well in terms of pick-rate, Zhongli coming out on top for how universally useful he is. Ayaka, Hu Tao, Ganyu, and Xiangling are our DPS queens. Albedo staying strong with his sub DPS role that can slot into most parties. Kokomi is probably the least pulled-for 5 star, but her pick rate isn’t half bad. Itto and Eula’s positioning makes sense: they’re pretty much the next tier of DPS after the DPS queens. Then we get a bit of fall-off after Xiao.

Gorou is at the bottom here, but a reminder – tons of characters didn’t even make the graph. It makes a lot of sense as he’s a pretty niche, defence-boosting support character. I reckon that most players who are using Itto (i.e. people like me) are also using Gorou, who is a hugely valuable component to mono-geo teams. However, Gorou is a four-star, and therefore more people will have him and not have Itto than the reverse.

Isn’t it kind of sad how far Diluc has fallen from grace? He used to be the abyss king… I’m nostalgic for those days now.

Here are my two teams! 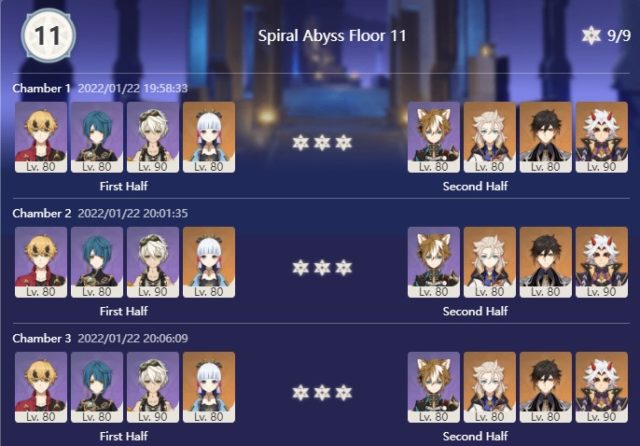 And yes, I haven’t attempted the depths of floor 12 just yet. I’ll get there, okay? I just need to mentally prepare.

nextBattlefield 2042 may be going free to play