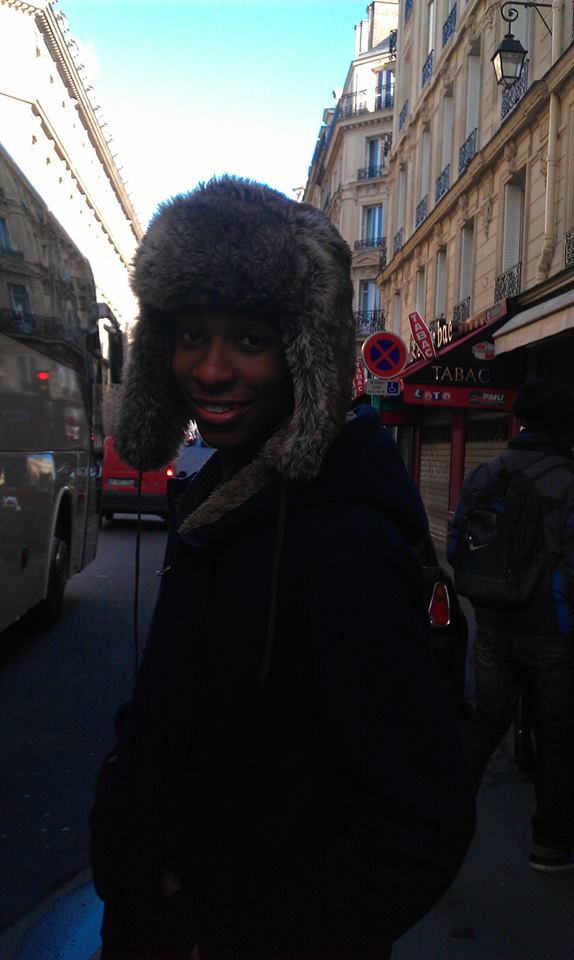 We caught up with Nathan Hawthorne, a 22 year old from East London who has a penchant for Illustration, Concept, and Fine Art. His work is out of this world, and he’ll be showcasing it next weekend at London MCM Comic Con! We managed to catch him beforehand for a quick interview!

1) Hi Nathan, great to meet you! Tell us a little about yourself..

“I’m a 22 year old Artist from East London and a lover of all things fantasy and sci-fi! Although I studied Fine Art,  I find myself drawn more to illustration and design, and so find myself working on art for video games, board games and comics more often than galleries. I work both in Oil paints and Photoshop.”

2) When did you enter the world of art and what inspired you?

“My real interest in art took of when I was 14. I bought the collectors edition of ‘Guild Wars: Nightfall’ (the PC MMORPG), and included was an art book. I was amazed by the artwork and how the designs were translated into the the game and I wanted to be able to create work just like that. I poured much of my time into improving my skills and I still try to put in as much effort as possible to this day.”

“My first real entrance, I would say, would be working on illustrations for the ‘Incredible Expeditions’ board game, which ended up a great success on Kickstarter. From this I’ve moved on to be a concept artist for ‘INT’, an indie video game currently in development. Of course there are also my comic projects, ‘Arksong’, ‘Shroud of Light’  and the upcoming ‘Chronicles of the Novus Aevum’. More information about these are accessible from my website: www.nathanhawthorne.com“

3) Have you showcased your artwork at other events?

“Yes. My first show was last year’s May MCM Comic Con, which I then followed by the July London Anime and Gaming Con (LAGC), October MCM Comic Con, November MCM Comic Con (Birmingham) and the recent February LAGC. These were all great events and I’m hoping to go to even more in the next 12 months – there are few better ways to spend the weekend!”

4) Do you have a favourite artist?

“This is a tough question…  I have many favourite artists both traditional and digital, so I’ll cheat and pick one from each category.

For traditional: John Martin. He was an oil painter (and printer) who created these huge, dramatic fantasy scenes with great composition and movement.

For Digital: Daniel Dociu. After all his environment concept art was what got me into the art game in the first place.”

5) Are you a gamer at all and, if so, what are your top three favourite games?

“I most certainly am!

Yes, I repeat, my favourite game is Final Fantasy XIII.”

7) Will we expect to see you at Comic Con in the future?

After that I’ll be at a number of Comic Cons and events up and down the country. I tend to announce where I’ll be on Facebook and Twitter, so keep an eye out for me!”.

Such a great guy and, as Nathan said, don’t forget to keep your eyes peeled for him at next week’s MCM Comic Con London, in Comic Village! Here is a taster of some of Nathan’s incredible artwork which you can expect to see… 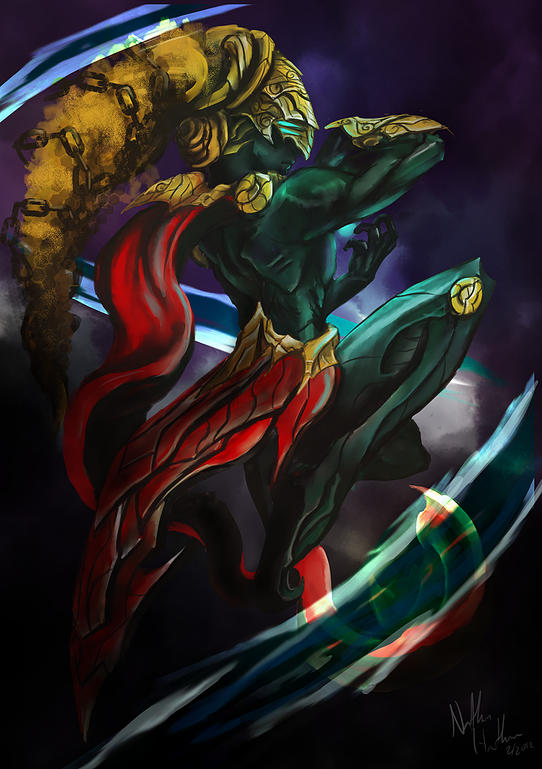 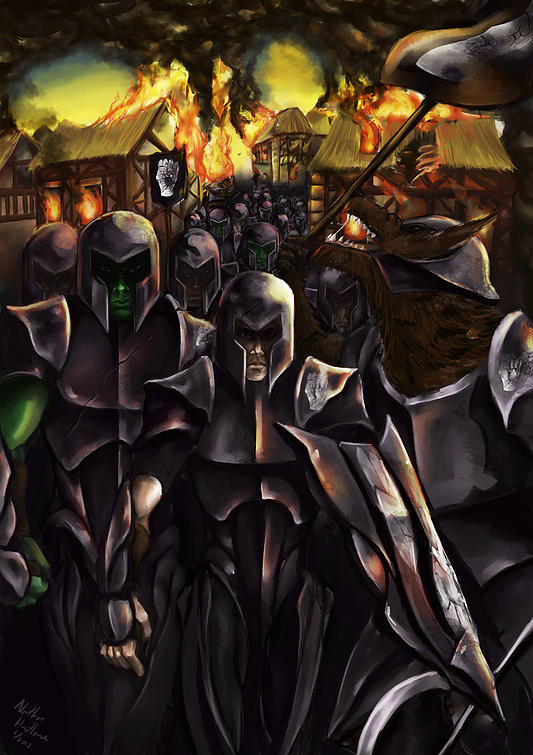 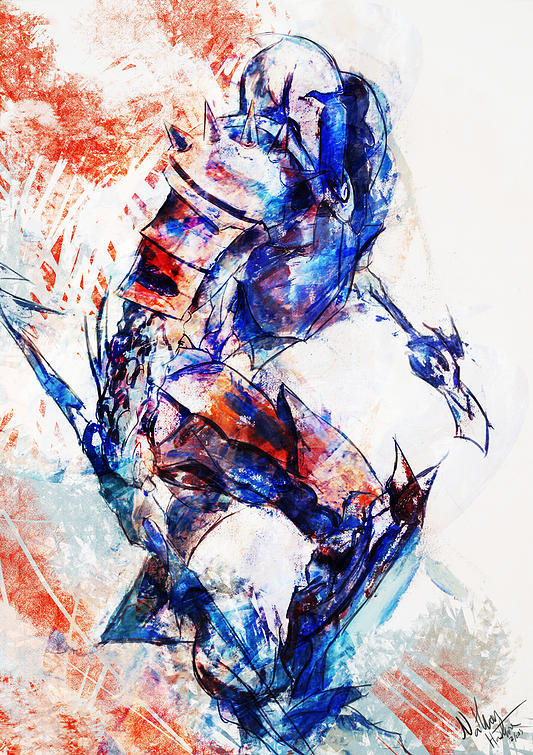 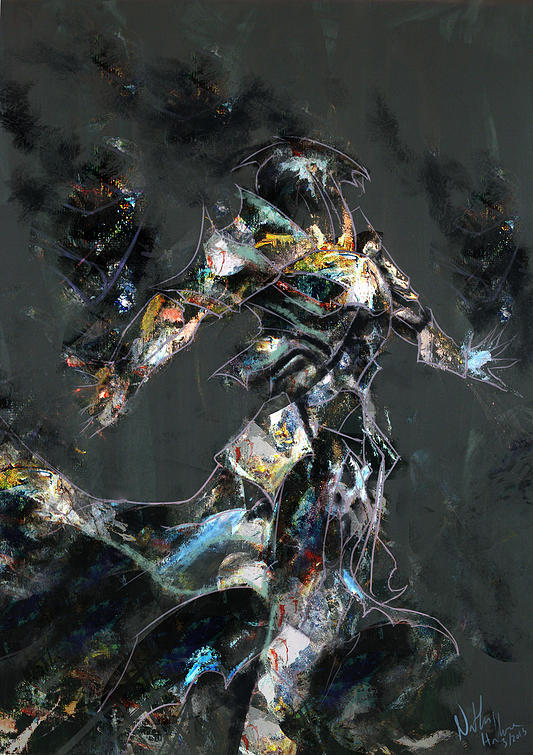 previousGo2Games.com Competition - WIN a PS4 or Xbox One with us at MCM Comic Con London!

nextcryoclaire Shares Her World with Go2Games!