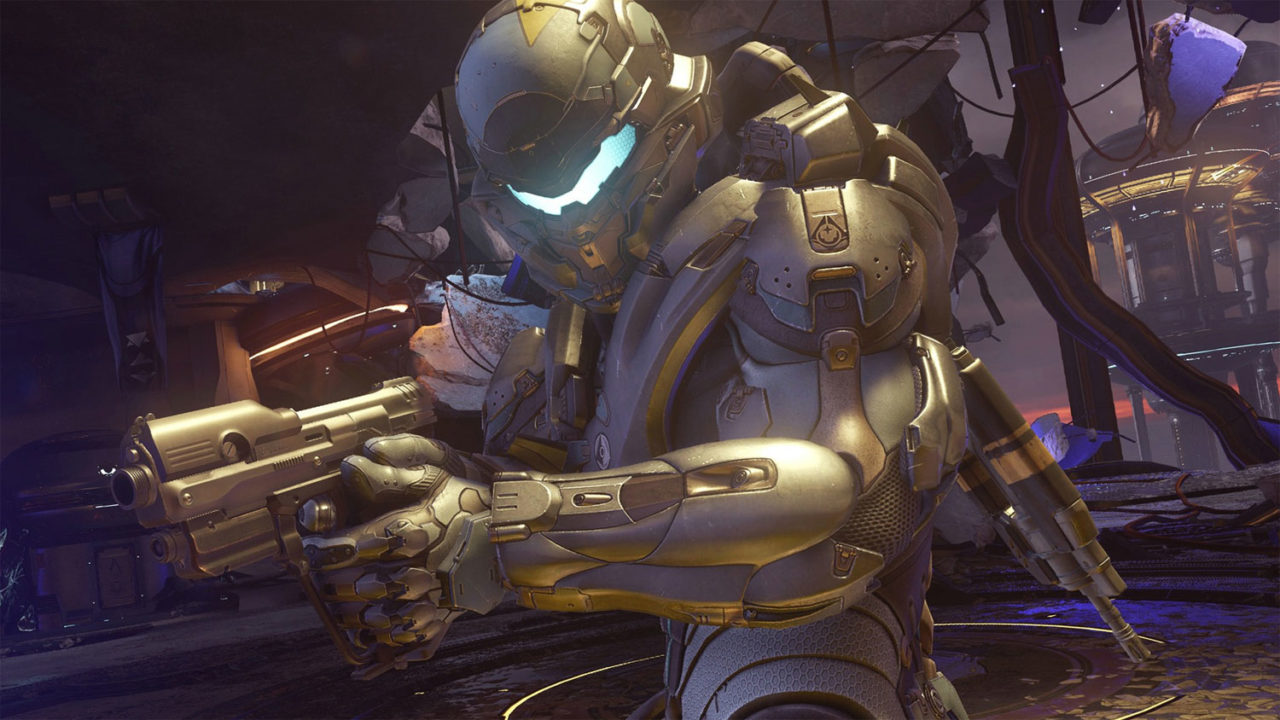 Following a grandiose leak of unreleased and surprise titles coming to the Nvidia GeForce Now, 343 Industries has spoken out to say that Halo 5: Guardians will not be coming to PC despite the list of leaked games potentially saying otherwise. In a statement to Wccftech, Nvidia confirmed the leak but said that “released and/or speculative titles” on the list were “used only for internal tracking and testing” and that “inclusion on the list is neither confirmation nor an announcement of any game.” The leak came earlier this week uncovered potential listings for many unannounced games to come to the PC, such as Tekken 8 and “Bioshock 2022”; several PlayStation exclusives including God of War and, of course the much-desired Halo 5.

However, 343 Industries community director Brian Jarrard has said on Twitter that this is not the case. “Maybe this was for ‘H5:Forge’, but I can confirm there are no plans to bring H5 to PC. We know there’s some demand for it, but as we’ve stated before, not in the cards as the studio is fully focused on Infinite and MCC. Will never say never, but nothing underway currently.”

Maybe this was for "H5:Forge" but I can confirm there are no plans to bring H5 to PC. We know there's some demand for it, but as we've stated before, not in the cards as the studio is fully focused on Infinite and MCC. Will never say never, but nothing underway currently

This isn’t the first time that 343 Industries denied plans to port Halo 5 to PC. Last year, Halo community manager John Junyszek confirmed during a stream to celebrate the game’s fifth anniversary that the game wouldn’t be coming to PC, even as part of the Master Chief Collection.

It would be notable to be mindful that more developers may come out and dismiss the legitimacy of any upcoming games being a part of the streaming service, as many have been noted to be speculative. Many of the games have been quite outdated, and not even announced properly yet.

Sony has said that it’s planning to bring more of its games to PC which lends credence to their appearance on the list but that doesn’t mean we can be sure that the specific games that were part of the leak—Returnal and Demon’s Souls among others—will definitely come to Nvidia’s streaming service.