In terms of Master Chiefs newest campaign in Halo Infinity, the public has finally been provided with new footage and information regarding the game.

Over the past few months, a significant amount of Halo Infinite’s multiplayer has been shown off and even played by multiple beta-testers. Despite this, little has been said regarding Master Chief’s newest campaign. Although, finally, Bungie has allowed the media to release long awaited footage and information.

Apart from a recent trailer that was released for Halo Infinite’s new and improved updates from the initial trailer which was released in 2020, Bungie has been quite reluctant to share any details or release any new footage and information regarding Master Chief’s new adventure.

It has been revealed that Bungie appears to be taking a more serious approach to the storyline and Chief. It has been stated that they will be portraying him as a sad and tired soldier. A recent statement, taken from Miranda Sanchez from IGN, regarding the Chief, has lead players to believe that Halo Infinite’s campaign will have a much bigger impact on people than previous entries. She stated that ‘He’s a man of few words, but his movements in cutscenes and response to those who need him are heavier than i’ve seen before.’ 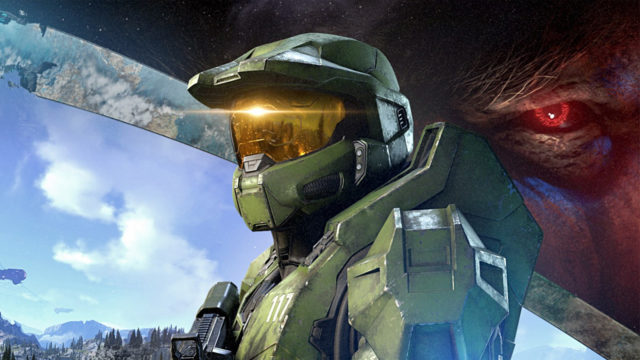 It has been made clear that the narrative for Halo Infinite explores Chiefs fight with the Banished, but will also include his side arc with his AI Cortana. Further details on what actually happened, following Halo 5, have been kept to a minimum as Chief has not yet revealed what happened to him after he was blown into space. It can be noted that, for new players who believe that this will be a good time to start the Franchise, unless a catchup video is provided at the beginning, it can be assumed that Halo Infinite is telling its story with original Halo fans in mind.