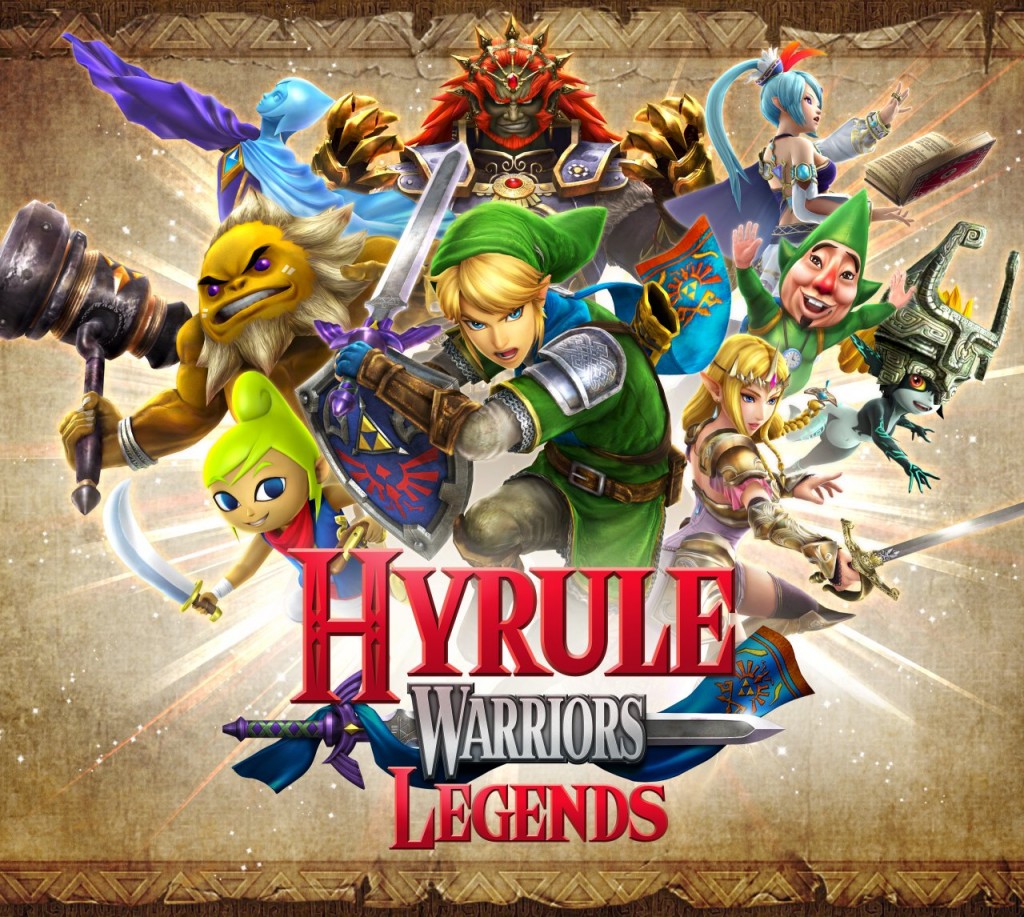 A recent interview with the producer of Hyrule Warriors Legends, Yosuke Hayashi, sheds light on even more characters being added to the Zelda universe – “I can’t go into details yet, but we plan to add new character(s) other than Tetra and King of Hyrule. There are fan favorites and surprising characters in the game, so I’d be happy if you kept guessing who will join the fight while waiting for follow-up information.”

So many possible characters for the game are floating in the air! Perhaps Medli? Or maybe Saria, a more staple character? We shall have to wait and see!